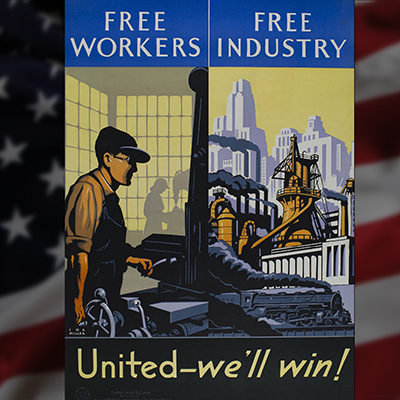 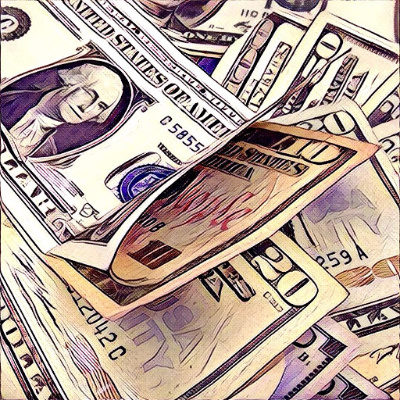 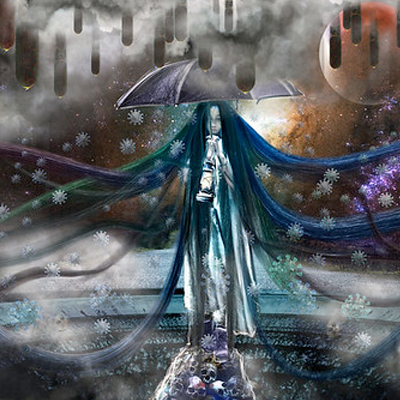 President Trump has called our battle with COVID-19 a “war,” and the virus “an invisible enemy.” But our homefront for this war is hardly united, thanks to Trump-hating detractors in the media and academia.

“By calling COVID-19 “the Chinese virus,” the president contributes to the problem by legitimizing those who frame the pandemic in xenophobic terms.”

Dude, angst over “Chinese virus” is so last week. But wait, there’s more! 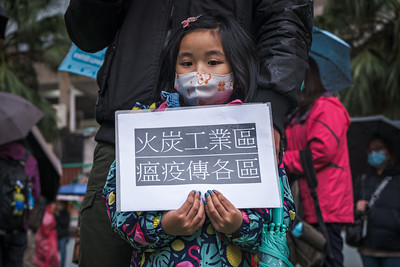 Mockaitis then insults populists who support Trump as fools who “divide the world” into “them and us.” Needless to say, populists are also bigots and are always white:

Plus, populists love conspiracies, too! They also blame their troubles on everyone else, especially immigrants:

“Populists always love to blame their problems on someone else. Immigrants have long been the bête noir of the MAGA movement.”

Which leads Mockaitis back to his original premise:

“Calling COVID-19 the “Chinese virus” has more to do with assigning blame than naming a point of origin. . . .”

Ho hum, this sounds like a tired rehash of the same old crap that the media have been peddling for years. Trump is a racist who hates immigrants. Plus, Trump called the coronavirus a hoax (untrue). It’s also Trump’s fault that two Darwin Award nominees ingested fish tank cleaner they thought included a drug Trump had said might fight coronavirus.

And yet the nation is supposed to come together in a united homefront against COVID-19.

I wonder how the professor would react to World War II propaganda. You want anti-immigrant racism? Such stuff was everywhere, and it’s cringe-worthy by today’s standards. However, by demonizing the enemy these messages solidified the homefront against the Axis enemy.

The propaganda would use slapstick cartoons, like this anti-Japanese clip from Warner Brothers:

Or it could take on a more serious tone, like this film created for US troops stationed in occupied Germany.

If Mockaitis had lived during World War II, no doubt his poor delicate sensitivities would have been triggered beyond repair.

However, we certainly know what happened after World War II. The bitter animosities didn’t last, and the United States worked to rebuild both Japan and Germany. As a result, both nations have been our strong allies for decades.

But you know what all this is really about: President Trump’s approval of his handling of the Coronavirus crisis is going up. And elitists in the media and academia just can’t tolerate the idea that the commoners kinda like what he’s doing. So they must destroy him.

Ironically, Mockaitis ends his contemptuous screed with this:

“In the midst of a life-threatening crisis, leaders need to dampen down fear not inflame it with irresponsible rhetoric.”

The “irresponsible rhetoric” is not coming from Trump. It’s coming from anti-Trump detractors like Mockaitis. Meanwhile, Americans want a united homefront to not only end the scourge of COVID-19, but to find hope and optimism in these stressful days.