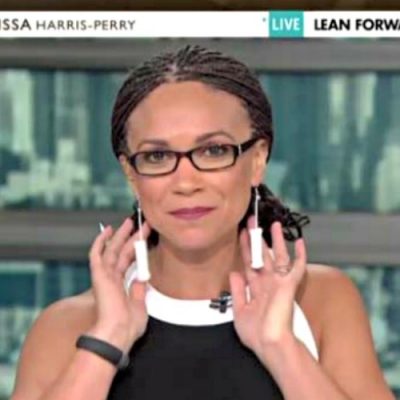 Previous post
Melissa Harris-Perry: I will not be used as a tool

VIDEO-#HillaryClinton Confuses Declaration of Independence With Constitution While Attacking #2ndAmendment 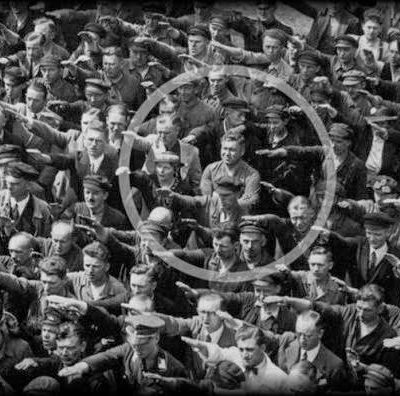 VIDEO-#HillaryClinton Confuses Declaration of Independence With Constitution While Attacking #2ndAmendment

I have seen some prime time screw ups in the realm of Government in my time. The DEERS system in military healthcare comes to mind (groan), but nothing quite like this. On the Steve Harvey Show on Monday morning, Hillary Clinton confused the Declaration of Independence and the Constitution, all while slamming the #2ndAmendment. Wow, and this woman wants to be President??

Even Steve Harvey seemed apoplectic. Not sure if he doesn’t know the difference himself or he was just blown away by her abject ignorance of our founding documents. If Hillary had READ the Constitution, she might know that the Second Amendment gives us the right to keep and bear arms, but the Declaration contains the quote “life, liberty and happiness” that she refers to in the clip above. I guess there’s no need for the truth in her world though.

After all, if #BernieSanders can lie about how we need free college now, even though middle of the road publications like US News and World report can tell you it won’t work but will cost American’s trillions of dollars what’s the problem with Hillary getting a little confused?

My problem is simple. This is a woman who is interviewing for the most powerful job on the planet. If she cannot keep two of the most central parts of our founding philosophy straight then how can she run one of the largest economies in the world? Even the trolls on Twitter found it hard to digest.

It has been speculation for quite some time now that Hillary’s health leaves much to be desired. I know Traumatic Brain Injury (TBI) is nothing to joke about, especially when it involves blood clots in the brain like Hillary’s did. However, when the person who sustains that kind of TBI is described by one of her most trusted aides as “Often confused”, as Clinton confidante Huma Abedin did in November of last year then it deserves to be noted. Even celebrity doctors have  expressed concern about Mrs. Clinton’s health and the level of professionalism of her healthcare, such as Dr. Drew Pinsky. Perhaps it is time for Mrs. Clinton to decide to sit this one out.