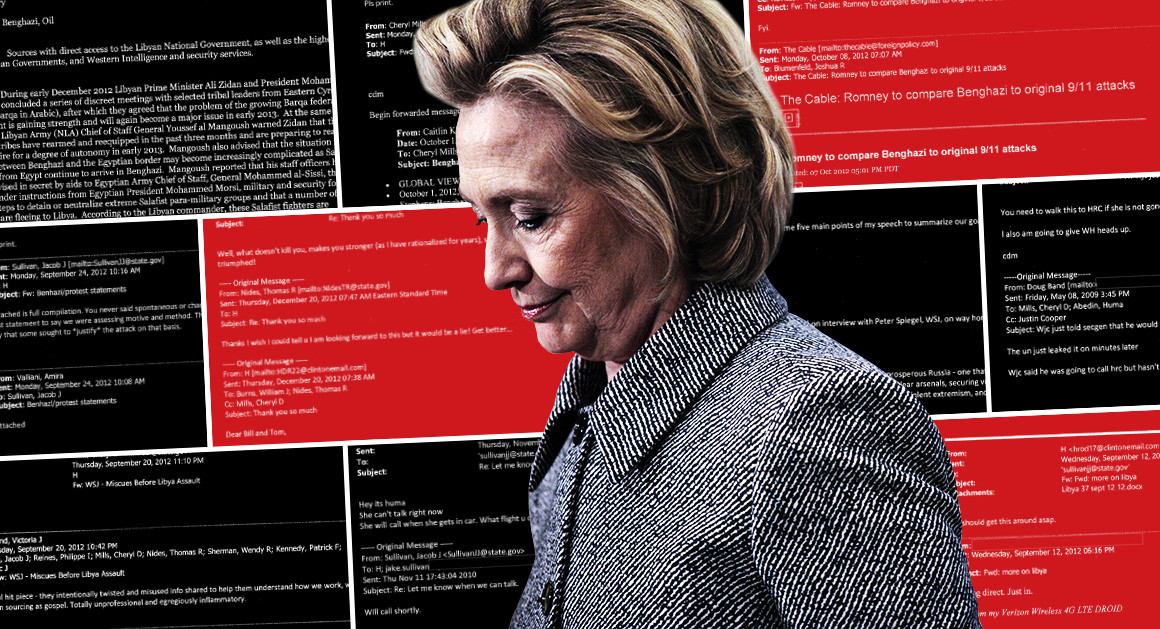 There are a great many questions on key issues that should be asked of Hillary Clinton at tonight’s #DemDebate. Questions I’ve no doubt she really doesn’t want to answer.  In fact, I’d be willing to bet she’s wishing those pesky issues could be wiped away…with a cloth or something.

If Anderson Cooper, Dana Bash, or Juan Carlos Lopez  are journalists worth their salt, then they will ask Hillary the tough questions and expect her to answer. Lets discuss Insecure Server Issues for $1,000 Alex. 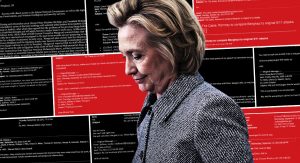 The very insecure server issues that the Associate Press’s Jack Gillum and Stephen Braun wrote about this morning.

The private email server running in Hillary Rodham Clinton’s home basement when she was secretary of state was connected to the Internet in ways that made it more vulnerable to hackers, according to data and documents reviewed by The Associated Press.

Clinton’s server, which handled her personal and State Department correspondence, appeared to allow users to connect openly over the Internet to control it remotely, according to detailed records compiled in 2012. Experts said the Microsoft remote desktop service wasn’t intended for such use without additional protective measures, and was the subject of U.S. government and industry warnings at the time over attacks from even low-skilled intruders.

Not only was that server wide open to hackers, the other two servers on her “home-brew” network housed at her home in Chappaqua, NY were just as vulnerable. One had remote control software while the other was set up to run websites. Here’s the problem, none of the servers were configured and encrypted to run by secure VPN. NONE of them!

“That’s total amateur hour,” said Marc Maiffret, who has founded two cyber security companies. He said permitting remote-access connections directly over the Internet would be the result of someone choosing convenience over security or failing to understand the risks. “Real enterprise-class security, with teams dedicated to these things, would not do this,” he said.

Will they ask Hillary the tough questions? They should. Especially when its blindingly obvious that Hillary has emailed Top Secret information to people without one ounce of concern for National Security, and we know that hackers from three different countries targeted her servers in 2013. But that’s not all, the AP’s story this morning also informs us that a hacker, using a computer based in Serbia, ran a scan of her Chappaqua server at least TWICE … in 2012.

But you see, what difference does it make? I mean really, it’s not supposed to be a big deal! But it is. Glenn Thrush and Annie Karni of Politico outline what kind of difference it has made on her campaign.

“I am having two problems,” she bluntly told the supporter at a social event. “On the one hand, I feel like I’m rolling out a lot of substantive programs on issues that people care about. We’re getting one day’s news coverage. But there’s nothing larger knitting it together. We’re not breaking through. … And my team needs to get their act together on the email response.”

So, the email response has consisted of Hillary trying deflection, yelling at her campaign staff, having supporters suggest the server/email issue is a cancer on her campaign, and apologizing…sort of. What difference does all of this make? Quite a bit when you look at the numbers.

It seems that nothing is helping. Not even having the President tell Steve Kroft during his 60 Minutes interview on Sunday stating that her server thing was a “mistake” and that National Security wasn’t compromised. How the heck does he know?? He only reads about this stuff in the newspapers!

Here’s a question the moderators should ask at tonight’s #DemDebate.

Given the fact that all of Hillary’s servers were incredibly insecure and many emails deemed personal were in fact highly classified; can Hillary Clinton state with absolute certainty that National Security was NOT compromised during her watch as Secretary of State?