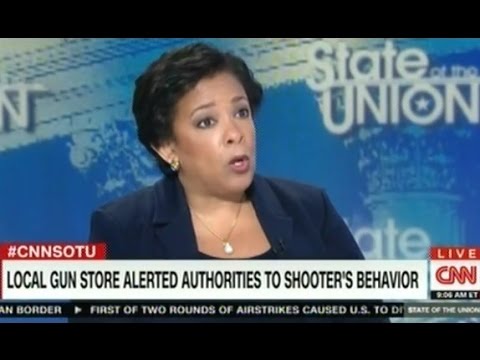 Attorney General Loretta Lynch must have drawn the short straw among the Obama administration’s lackeys, as she was sent out to do the “full Ginsburg” of Sunday shows. And even as she announced that “partial” transcripts of the 911 calls between negotiators and Orlando terrorist Omar Mateen would be released today, it’s what she said is, and is not, in those transcripts that tells us just how desperately the administration is trying to spin their narrative.


And of course, in the course of five TV appearances, she said quite a lot, over and over.
END_OF_DOCUMENT_TOKEN_TO_BE_REPLACED 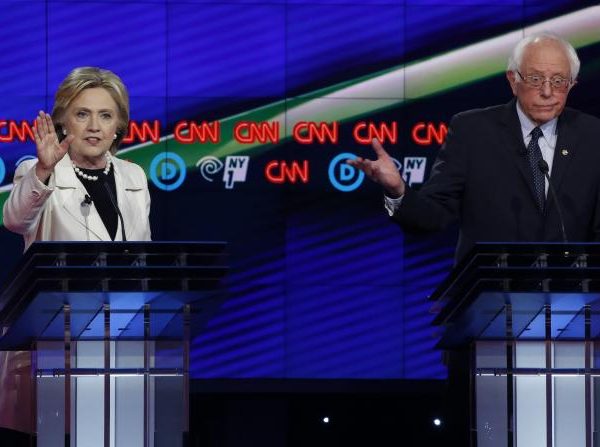 Last night’s Democratic Debate between Hillary and Bernie was one of the most combative yet. It was quite the slugfest in fact. Sarcasm, shouting, finger waving…oh my!…

END_OF_DOCUMENT_TOKEN_TO_BE_REPLACED 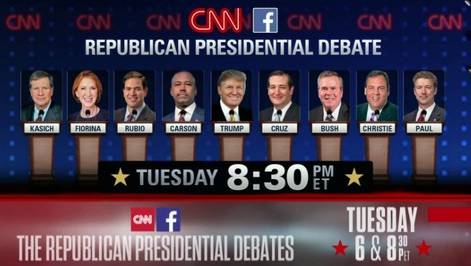 Ding ding ding! Another Tuesday, another GOP debate. And this time Governor Chris Christie, thanks to decent poll numbers in New Hampshire, will be back in the…

END_OF_DOCUMENT_TOKEN_TO_BE_REPLACED 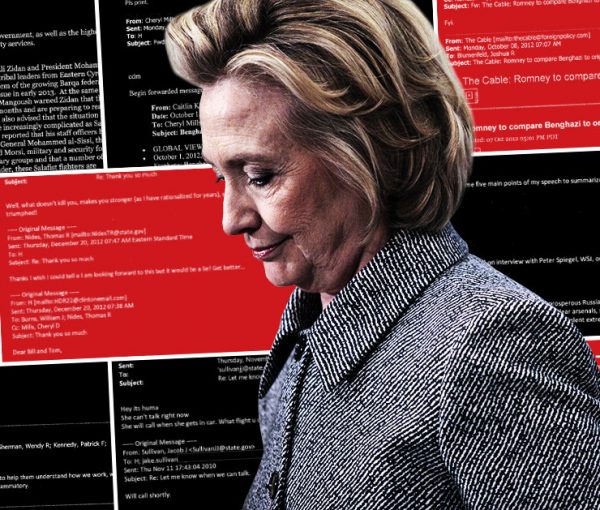 There are a great many questions on key issues that should be asked of Hillary Clinton at tonight’s #DemDebate. Questions I’ve no doubt she really doesn’t want…