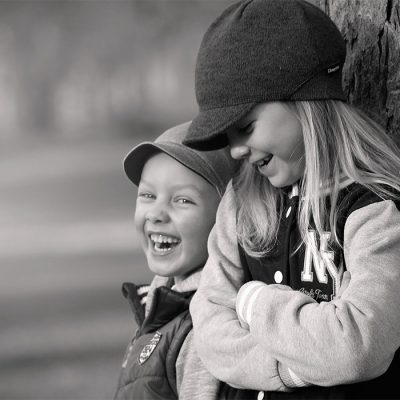 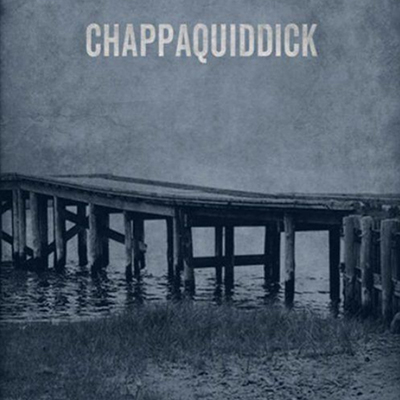 Next post
There’s a Chappaquiddick Film Coming Next Week, and the Kennedy Dynasty Won’t Like It [VIDEO] 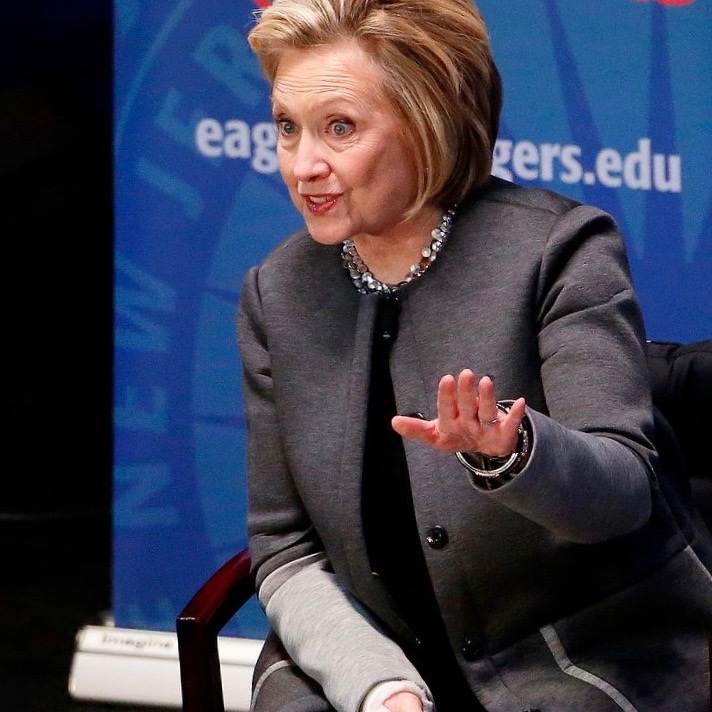 by Nina Bookout in People 11 Comments

Hillary Clinton spoke at Rutgers yesterday. Yes, I know. That should be the beginning and end of this blog post, but please bear with me. You see, this particular $25,000 speech contained a few new gems of blame sprinkled amongst the trope she’s been trotting out for nearly two years.

When asked about people (Democrats even!) saying she should get off the stage and ‘shut up.’ This was her response:

Hillary Clinton is striking back at critics telling her to “shut up” following her 2016 loss, saying, “They never said that to any man who was not elected.”

“I was really struck by how people said that to me — you know, mostly people in the press, for whatever reason — mostly, ‘Go away, go away,’” Clinton said Thursday during an event at Rutgers University.

“And I had one of the young people who works for me go back and do a bit of research. They never said that to any man who was not elected. I was kind of struck by that,” Clinton said.

Oh. Ok. Wow. Her self awareness is completely non-existent considering that none of the men she referred to were ever on a ‘Blame Anyone And Everyone Else For WHAT HAPPENED’ world tour for 18 months and counting.

She’s supposedly ‘set the standard for leadership since the 1970’s.’ Uh huh. She’s kind of a ‘Rorschach test’ for women around the world. Yep, she’s a terrific example of How To Lose A Presidential Campaign in 10 Easy Steps. 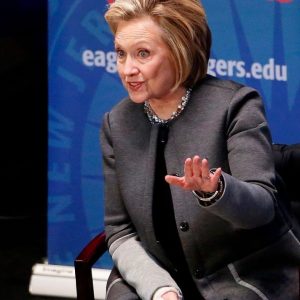 During her talk, she once again blamed the Russians for tampering with the election results, even though her pal James Comey thoroughly debunked that. Oops. Oh and then there is the fact that the media called her ‘shrill.’ But wait! Wasn’t the media pulling out all the stops to get her elected? So that little gem must come as an unwelcome surprise to her pals and sycophants. Not only that but someone somewhere dared to criticize her for debate preparation. Oh. The. Horror.

Almost a year and a half since losing her bid for president, former Democratic nominee Hillary Clinton still is talking about election woes, calling it a “traumatic” experience.

‘Traumatic??!!!’ Someone needs a truckload of Kleenex for that whine.

Well, now that we’ve gotten past that, what else popped up in her speech? It seems she REGRETS saying and doing things and wishes she could take them back. What things, you ask? She doesn’t really say. Here’s a helpful list of what she should regret:

Shrilly telling Congress and grieving families, ‘What difference does it make?’

Stating that she plans to put coal miners out of business while standing in their backyard.

Treating the entire Bleachbit ‘wipe with a cloth’ debacle as a comedy.

Taking back that Russian reset? Oh wait, that means the Clinton Foundation would have to return all that lovely $$. Never mind.

Empowering women by disavowing Harvey Weinstein? Oh wait, she’s already refused to return that money, too. I guess empowering women is only useful when it’s convenient for Hillary.

Those snide comments she made in India? 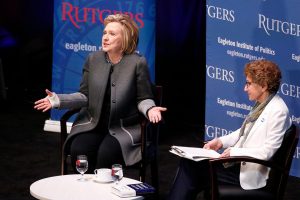 Does she regret any of the above? I doubt it. In her discussion posted above, she continues to play the woe-is-me card on EVERYTHING. By golly, Citizens United is at fault for her losing the election! If it weren’t for that, then the NRA wouldn’t have used all their money to defeat her!

How long is her ‘blame-everyone-else list now?’ Well, over a thousand, I’d imagine.

Yes, I know. Hillary’s schtick is tiresome, and many want her to just keep on walking in them woods forever.

However, this suggestion has merit.

As long as I'm offering up super helpful suggestions DNC, it kinda looks bad for you not to involve Hillary more in the mid-terms

Don't silence her. Bring her into the fight https://t.co/DYQ1mweBpf

Hillary has a stupendously winning track record of ….LOSING. She’ll be an excellent resource for ensuring the Democrats face plant during the mid-terms.

Note to self: buy more popcorn and have truckloads of Chardonnay ready to ship to Chappaqua to assuage further ‘traumatic’ defeats at the hands of ‘Deplorables’ everywhere.