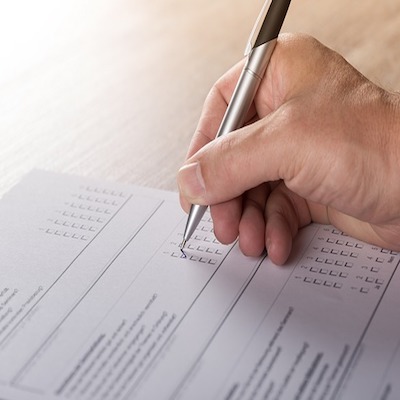 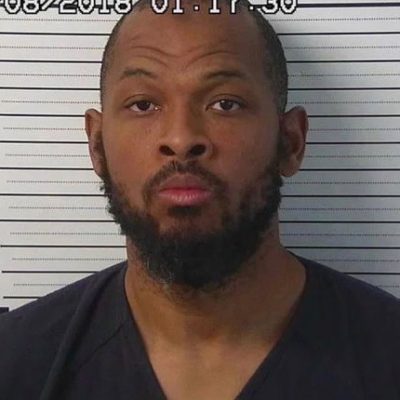 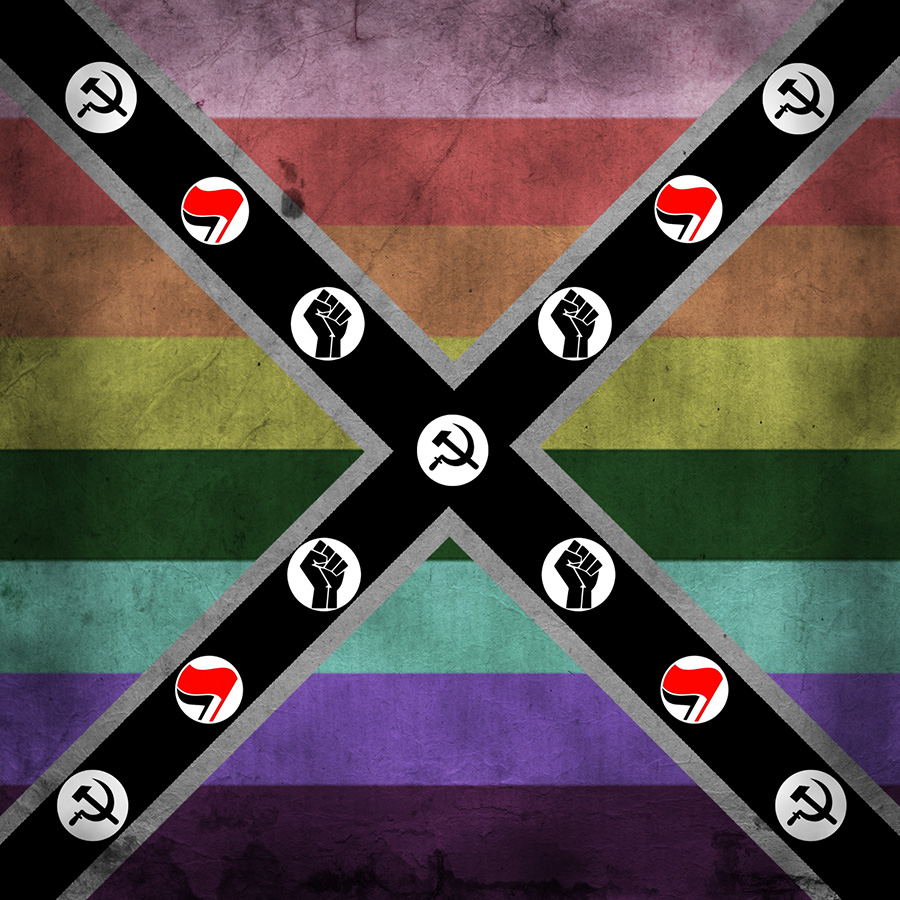 Just when you thought nothing could be less funny than wheezing, arthritic Saturday Night Live, HBO says “Hold my beer.”

Random Acts of Flyness is billed as comedy. However, if this promotional spot is any indication, we have the vanity project of a very angry, racist male.

If you made it all the way through that piece of last week’s dog vomit, I encourage you to watch it again. It isn’t just the racism. Or that one-hit-wonder Jon Hamm offers up a performance both pained and painful. I wonder if creator Terence Nance patted Jon on the head and fed him a cube of sugar after each take.

In describing the virus of “Perceptive Albinitis”, the sketch asserts that people of pallor have no culture. Americans of Irish or Scandinavian descent have had their ethnic roots obliterated by the “Whiteness Disease”. Thanksgiving is a “fake holiday” and the culture of 1700’s Europe didn’t really exist.

Ironically, as Hamm stammers about being Irish and not really white, he is talked down by a melanin-enriched man who, I dare say, would call himself “black.”

Black – not Zulu or Swahili or Somali.

To paraphrase Nance’s own last line of the skit – Fuck him. I’m not stuntin racists.