Next post
Candidates Should Scorch Sanders at Tuesday’s Dem Debate 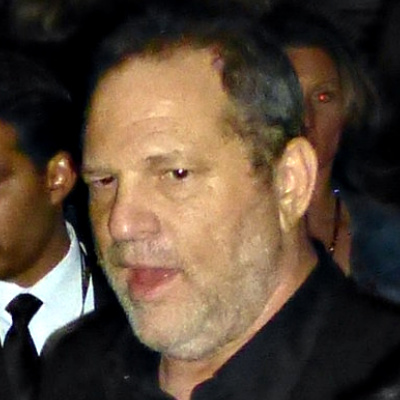 Harvey Weinstein, disgraced Hollywood overlord and catalyst for the #MeToo movement, was convicted of two of the five charges against him. The trial in a Manhattan court room featured actresses who alleged crimes way past the statute of limitations and gadfly attorney Gloria Allred, but no police testimony. Weinstein will likely never be allowed to walk free again. That’s a good thing. There are elements of this trial that are troubling.

As ABC News reported, Mr. Weinstein was convicted of criminal sexual assault and rape in the third degree. Criminal sexual assault is defined as forcible touching for sexual gratification and is punishable with five to twenty-five years of incarceration. Rape in the third degree is defined as sex without consent and is punishable with probation to four years. Given that Harvey Weinstein is 67 years old and looks 95, he will probably never see the light of day as a free man. And, that is good.

The hypocrisy in this case is “troubling”. Cyrus Vance, Jr., who is the Manhattan District Attorney, once argued for leniency for Jeffrey Epstein, after he was convicted in Florida in 2008. From the New York Times article on the subject:

During a hearing in 2011, a seasoned sex-crimes prosecutor from Mr. Vance’s office argued forcefully in court that Mr. Epstein, who had been convicted in Florida of soliciting an underage prostitute, should not be registered as a top-level sex offender in New York.

Instead, the prosecutor, Jennifer Gaffney, asked a judge to reduce Mr. Epstein’s sex-offender status to the lowest possible classification, which would have limited the personal information available to the public, and would have kept him from being listed on a registry of sex offenders for life.

In the hierarchy of predation, Jeffrey Epstein, to me, seems way worse that Harvey Weinstein. Epstein mostly trafficked in underage girls. Unformed and vulnerable, these underage girls were preyed upon like the hawks in my backyard go after the rabbits and chipmunks. It is rampant hypocrisy that Vance would direct his prosecutors to go easy on Epstein.

The police in Manhattan investigated Weinstein for years, and yet not one law enforcement officer was called to set up this case. The Wall Street Journal addressed this last week:

Mr. Weinstein’s defense attorney, Donna Rotunno, highlighted prosecutors’ decision to not call police officers in her closing arguments Thursday. “They knew what they’d do,” she said, implying detectives’ testimony would have damaged their case.

Some experts say police aren’t usually a valuable source of admissible evidence about sex crimes, unless they are testifying about physical evidence or prior statements by witnesses.

This is probably why I have never been picked for a jury. I believe fact-based law enforcement officers over emotional victims.

Finally, women came forward to offer testimony about their abuse by Weinstein long after the Statute of Limitations had run out on their accusations. Actress Annabella Sciorra alleged that Mr. Weinstein had raped her in 1993. She was allowed to testify to an act that occurred nearly two decades ago and for which she had never filed a complaint. Women who had more timely allegations, within the statute of limitations should be heard.

Then, there is the “similar acts evidence” which is so prejudicial. This similar acts evidence is woman after woman coming in alleging a pattern of behavior. None of which has been vetted and all of which is meant to inflame the jury’s emotions. And, at least one woman who testified had a relationship with Harvey Weinstein in two different cities.

I know that I am a traitor to my sex, but I know women. Women don’t play nicely. Women fight dirty. Maybe that is what was in the juror’s minds when they only convicted Weinstein of two of the five counts. The jury convicted him on the two less serious counts. Again, from ABC News: 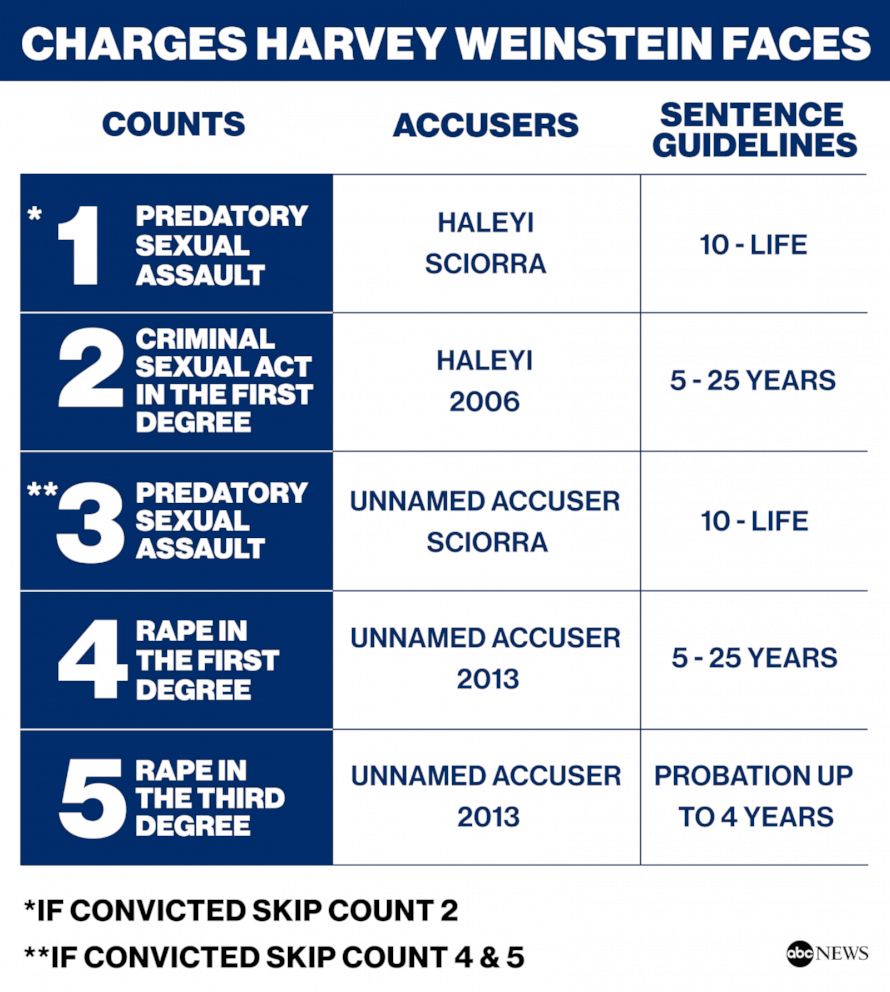 He was convicted on counts two and five, but not the three more serious counts. Here is Cyrus Vance, Jr. with his victory speech:

This is so troubling. I have no doubt whatsoever that Harvey Weinstein is a violent sexual predator. I am not sure that our justice system has been “pulled into the 21st century”. The “similar acts evidence” is as troubling to me as “red flag laws” that seek to deprive people of their Second Amendment Rights. Find your target and find people who will allege bad acts.

Harvey Weinstein still faces prosecution in California. There is enough hypocrisy out there to convict him of anything and everything. 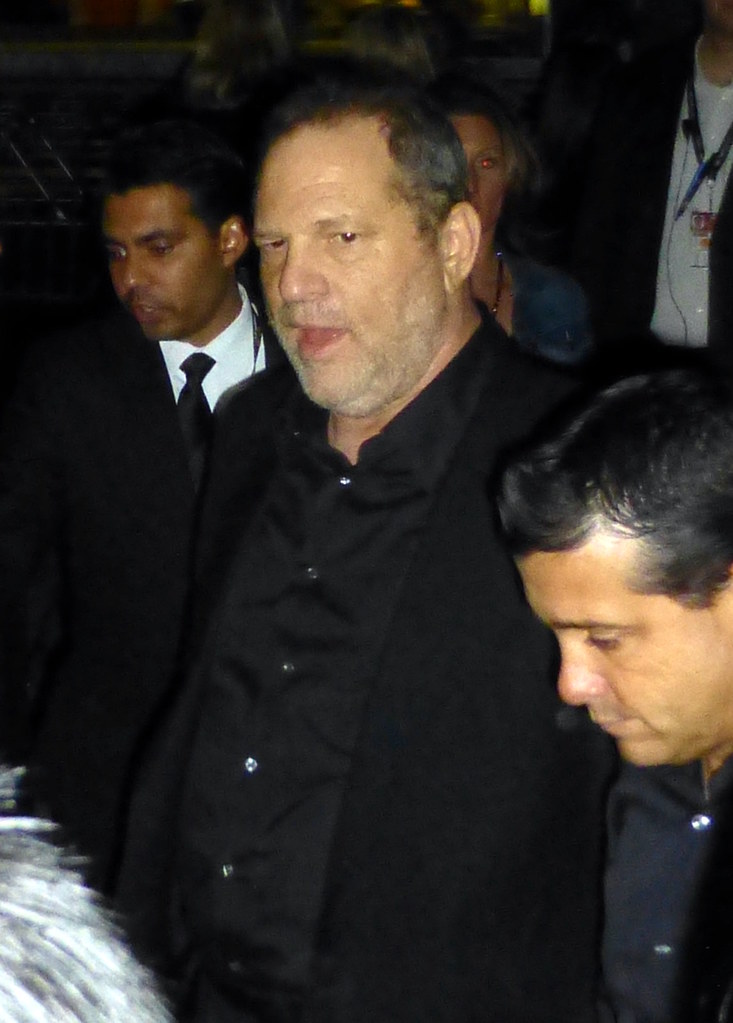 “Imitation Game 08” by GabboT is licensed under CC BY-SA 2.0