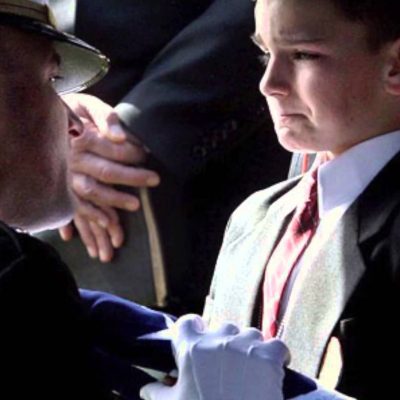 #GoSilent: Honoring Those Who Gave All on Memorial Day 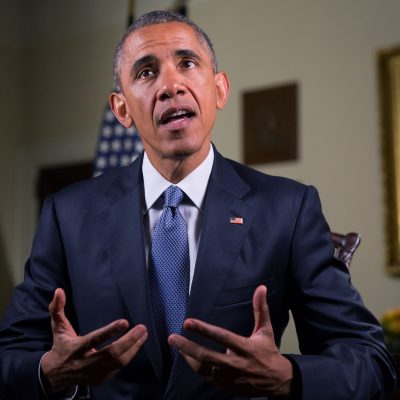 Next post
Memorial Day: The Only "Climate Change" We Need Be Concerned With is a Change in Attitude

#GoSilent: Honoring Those Who Gave All on Memorial Day

Despite what store sales, advertisements, and the Democrats have said, this day is not about getting the lowest prices or barbecues. It’s about remembering those who died in service to our country, and honoring them.


Enter the #GoSilent campaign on Twitter, started by the group IAVA (Iraq and Afghanistan Veterans of America) 4 years ago, which asks everyone to take a moment of silence at 12:01 PM EDT to honor the fallen.

Remember them. Honor them. Celebrate their lives and memory. #GoSilent with us at 12:01 ET #MemorialDay pic.twitter.com/hLk0cbaI1O

People are responding with pictures and memories.

I will #GoSilent for CPT Josh McClimmans. It's been 4 years and it still feels numbing. @iava #MemorialDay pic.twitter.com/UcRLzLyoYX

For my Grandfather Major. Henry Dwight, and all former or active military I will #GoSilent tomorrow. #lovemycountry pic.twitter.com/YzHUabZtwd


There are over 58,000 names on the Vietnam Veterans Memorial wall.
We owe an unmeasurable debt to those who fell on the field of battle so that this country might live. If you can do nothing else today, at least #GoSilent to honor their memories, whether it is on social media or within the privacy of your own home.

Today is the day to honor the fallen with all the thanks of a grateful nation.