Previous post
#GoSilent: Honoring Those Who Gave All on Memorial Day

Memorial Day: The Only “Climate Change” We Need Be Concerned With is a Change in Attitude

Next post
PacSun Pulls Upside Down Flag T-Shirt After Outcry

Memorial Day: The Only “Climate Change” We Need Be Concerned With is a Change in Attitude 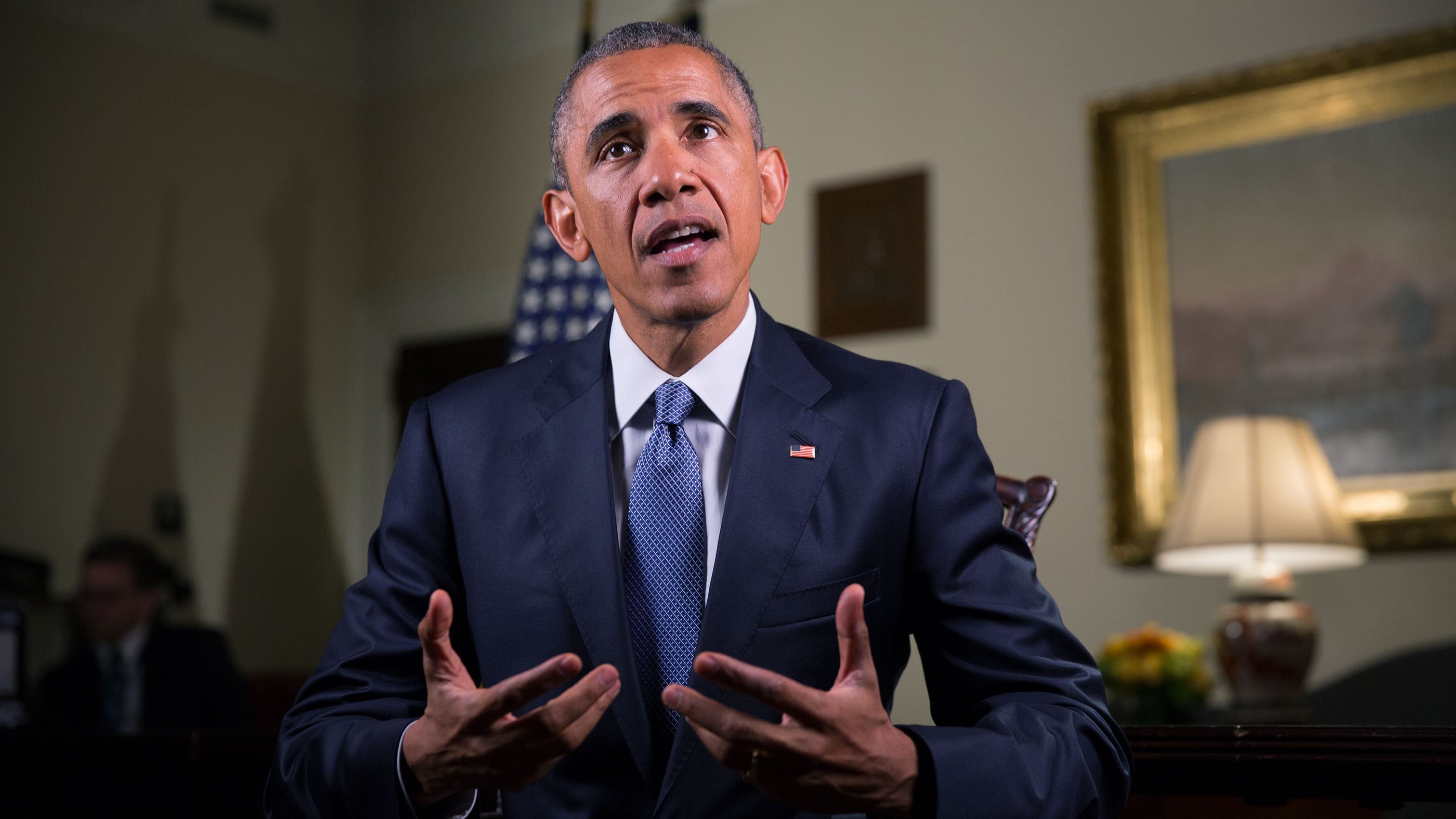 As Americans, Memorial Day is a reflection upon those who gave the ultimate for our freedoms and for what they (and some of us still) believe in.  And of course, Presidential addresses:

We can dissect his recorded speech (aided, quite obviously, by a teleprompter like most)  and say it was contrived.  We can say that POTUS is using that same condescending tone in his voice (that’s like fingernails on a chalkboard to some of us) about what “we” must do to honor our fallen.  But there are other questions to be raised.  The claim that this is the first Memorial Day since the war ended in Afghanistan for example, when there are still troops and civilians in Afghanistan.  Has the war really ended?  As a spouse of a retired Marine who served as a civilian contractor overseas in Afghanistan until today, (which marks his first day of his career in the airline industry), I can say firsthand that our service members and civilians are still in a war zone.

Just reported today, a suicide truck bomb killed 5 people and injured 62 in Kalat, Zabul. Three of the injured are Provincial Council members. Another account says there were 73 injured in the attack.  In Helmand Province, a Taliban attack kills 10 officers, with other accounts putting the number at 13.

And despite the dialogue of pulling troops out of Afghanistan, General John Campbell, commander of the coalition, is hoping to establish a base in Kabul to help distribute aid, facilitate weapons sales and continue efforts to train Afghan security forces.  This could very well mean that troops and civilians will remain in Afghanistan long after Barrack Obama is out of office.

“Countries will see that there are areas where they can help Afghanistan, and they will want to do that. And instead of trying to figure it out on their own, there will be a Nato headquarters where they can synchronize this.”-General John Campbell, U.S. Army

We won’t even discuss the “success” that has come about pulling our troops out of Iraq.  So, is the war really over?  Have we really succeeded as Obama claims?  Do we have a prayer of success?  A hope of bringing our men and women home?

In thinking and reflecting this weekend, I venture to say yes–but only with appropriate “climate change”.  The climate I am talking about is that of our country as a whole.

Nor can we win by pushing it all under the carpet and hoping it all goes away or detracting so much from it that our society becomes so oblivious and out-of-touch. (Ice-cream cones, anyone?)  We cannot win a war with racial discord in our inner cities and promoting and encouraging such behavior with dialogue from our leaders and faulting our citizens who are trying to put a stop to it  and control the chaos. We cannot win a war by creating excuses, by disrespect for one another or creating a generation of college wimps who run into a corner every time someone insults them. We cannot win a war by knocking down other people’s foundations and beliefs, by saying “historically” and “ideologically” that we don’t agree with what our flag stands for so therefore, it’s “okay” for an individual to stomp upon or burn our colors.

You know what?  It is not okay.  With a self-centered climate such as our own, we need to weed-out the noise and focus on the principles.  Today is a day to be silent and reflect upon that.  We win wars with character, belief, resolve, strength, true intentions, heart, humility, bravery to stand up for what is right regardless of whether it’s popular or not….and yes, President Obama, a sense of “something greater than ourselves.”  That is what our fallen have done–selflessly and honorably.  Today, I am grateful beyond words and hold the utmost respect for these men and women and their families.  Despite the “climate change” in our country, there are still people who remember you and honor your bravery and sacrifice–we’re out there. 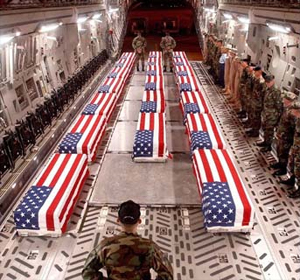 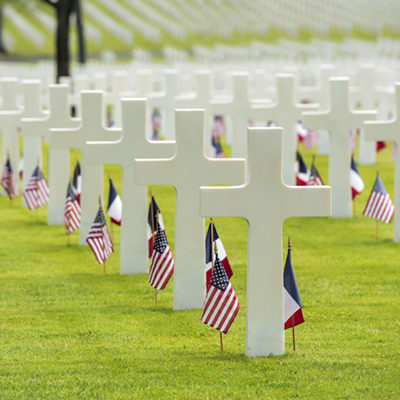 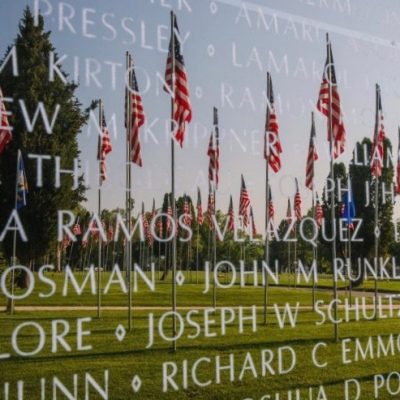