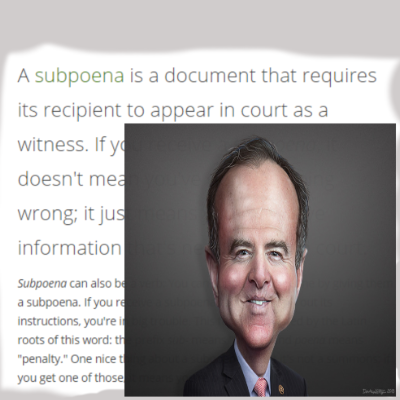 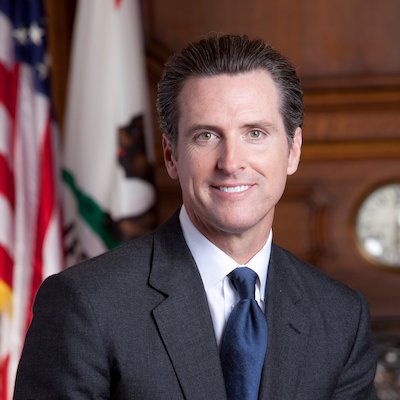 California just can’t catch a break. It managed to survive, barely, Governor Moonbeam. Now they have his successor, Gavin Newsom. Two months in office and he’s basically scuttled the state’s high-speed rail system. If that’s not bad enough, the media is wondering not only about Newsom’s actions but about whether or not America can still “build big“.

Let’s face it. California is getting exactly what it should have expected. Newsom looks like a liberal’s liberal and that’s saying a lot in the land of stars and Rodeo Drive. Forgotten except when they are used to make a point are those who would benefit the most from projects such as the high-speed rail. Instead of getting the economic relief the Los Angeles-to-San Francisco rail line could bring, they are once again left out in the cold.

You know it’s bad when the San Francisco Chronicle places the blame for the project’s cancellation directly at the feet of Newsom and not with Trump. Remember, this is California where Trump Derangement Syndrome is the state’s official ailment.

President Trump’s Twitter account has accumulated countless undeserving victims over the past two years. In this case, Gov. Gavin Newsom is not one of them. . . Unlike his staunchly pro-train predecessor Jerry Brown, Newsom alternately opposed and supported high-speed rail before he became governor. His first State of the State address and subsequent elaborations last week revealed that his position on the project is what it’s always been: incomprehensible.”

That incomprehensible position led to him saying the rail line wasn’t worth the time, effort or cost to build it. And that, in turn, led to the President withdrawing federal funds from the project. After all, why should the federal government support a project in California that the governor doesn’t want?

More than that, why should the federal government allow the state to keep the $2.5 billion it had given the state for the project? A project that will, at best, be a mere shadow of what it was supposed to be.

Newsom claims the cancelation of federal funds is in retaliation for California not agreeing with the building of the wall and other of Mr. Trump’s policies. It’s more fundamental than that. Mr. Trump is a businessman. He knows that a business agreement, a contract, was made between the federal government and California concerning the high-speed rail project. Under Mr. Newsom’s leadership, California has breached the contract. Game, set and match to Mr. Trump.

Still, even as the media asks a few questions about why Newsom made such an ill-advised decision, they try to rehabilitate him. The sub-heading for the New York Times article reads:

The state’s governor has sent an expensive high-speed rail project into disarray. If California can’t build it, who can?”

Are you kidding me?

California is one of the most, if not the most, liberal state in the country. Its policies of refusing to follow immigration laws have led to who knows how many offenses, including murder, by those who should not be in the country. Newsom has compounded that problem by pledging California will provide sanctuary illegal immigrants. Financially, the state is in dire straits. It’s currently 42nd when it comes to state fiscal rankings. Newsom has added to the problem by promising free healthcare to illegal immigrant. High taxes and an even higher cost of living. Mismanagement of state projects. But we are supposed to believe no other state can “build big” if California can’t.

Remember, the train was to run from LA to San Francisco. Under Newsom’s new plan, it will begin and end in California’s Central Valley. This plan makes “no mention of a connection to the coast, where most of the region’s people — and opportunities — reside.” So, Newsom made the project into a train to nowhere, or at least one that isn’t going to come anywhere close to fulfilling the goals initially set for it.

Of any state in the union, California might seem best positioned to carry out big infrastructure projects: Flush with revenues, the state is controlled by a single political party, and its citizens regularly vote to raise their own taxes for a variety of projects and government services.”

Except–and boy is it a big exception–it’s hard to get much of anything done when you have a governor shooting the state in the foot every time he opens his mouth. What did Newsom think would happen when he made his comments about the project? One has to wonder if he did it simply to give himself a change to spar on Twitter with the President.

Yet, we do have to worry about our infrastructure. Unfortunately for California, Newsom seems more worried about other more “enlightened” issues.

The need for increased infrastructure investment has been one of America’s few remaining bipartisan issues, although left and right differ over whether public money or private money would finance it.”

Actually, the issue comes down to another factor: should the states pay for it or the federal government? Looking at California, I have no doubt Newsom would be more than glad to continue the project as originally agreed if, and only if, the Feds took on most (if not all) of the financial debt. That has nothing to do with whether other states can build big and everything to do with where California and its governor places emphasis.

Newsom has made it clear he will saddle the state with the debt of free healthcare for those in the the country illegally. He doesn’t care about the potential loss of federal funding by declaring sanctuary status. But have the government step in to enforce what is basically a contract between the state and the Feds for a project that could help thousands, maybe more, Californians and he’ll cry foul at the top of his lungs.

Don’t look now, California. You aren’t the leader of the nation you think you are. If you want money for projects, tap all those wealthy talking heads in Hollywood and the tech sector. Tap your millionaire politicians who keep telling the Middle Class we should tighten our belts more to give to those with less than us. Stand back and watch Texas and other states step up and meet the challenge.

I never thought I’d say it, but Governor Moonbeam is starting to look good.

Featured image via Wikimedia Commons. This work was created by a government unit (including state, county, city, and municipal government agencies) that derives its powers from the laws of the State of California and is subject to disclosure under the California Public Records Act (Government Code § 6250 et seq.). It is a public record that was not created by an agency which state law has allowed to claim copyright and is therefore in the public domain in the United States.