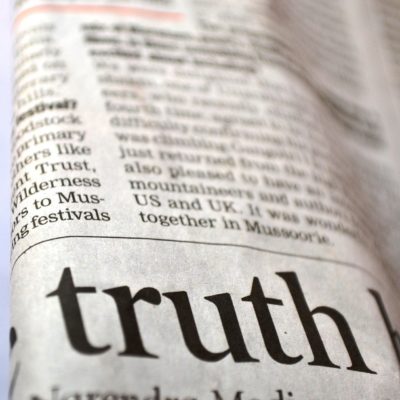 Previous post
Media Sticks to Immigration Narrative No Matter What 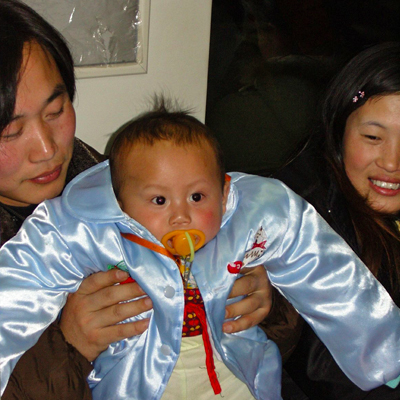 Next post
One Child Nation: China Shock Doc You Must See

This week, the VG Bookshelf brings you “Bullies” by Ben Shapiro. The book is not new, but it is a timely subject and worth your time. Don’t let the fact that this book was written in 2013 deter you. Published at the beginning of the second term of President Barack Obama, it is a trip down memory lane.

Since the Trump inauguration, the kinetic intensity of the news has dimmed our memories of the silver-tongued bullies of the previous administration. Every false word spoken by the representatives of that administration gave the media a thrill up their legs. They spoke in the pretty diplomatic, Ivy League tones. And, a large swath of the population swooned. Many of us saw them for what they were. But, then came Trump, and his plain-speaking language offended the American aristocracy.

I had forgotten about the Obama Anti-Bullying Summit held in 2011. Ben Shapiro reminded me. From the book:

On March 20, 2011, President Barack Obama led a White House conference on a crisis plaguing America: the crisis of bullying.

In the middle of the greatest economic collapse since the Great Depression, with American soldiers involved in two wars overseas, with Iran on the brink of nuclear weapons development, the White House was focused, laserlike, on kids getting thrown into lockers.

This was a weird pitch to say the least. After all, America has the greatest anti-bullying record of any country in human history. America hates bullies. Over the course of the twentieth century, America defeated Nazism and communism abroad, Jim Crow and sexism at home. Why would Americans – Americans, of all people on earth – need a remedial course in anti-bullying?

We didn’t. We just needed a bit of Obama reeducation.

The strategy here was simple. Obama and his friends in the media and on the organized left picked the one thing all Americans can agree on: bullying. They strategically placed President Obama at the head of the anti-bullying cause. Then came the brilliant gambit: they appropriated bullying to apply only to anything remotely conservative.

Just who were the evil bullies? Evangelical Christians, Tea Party members, Pro-Israel Americans, Chik-fil-a lovers, supporters of traditional marriage were all bullying jerks. And, even though those of us who fall into any one of the slots fought back, it was too late. In each chapter, Shapiro exposes a category of bullies.

In the video below, Ben Shapiro discusses about how the left’s tactic of shutting down debate, it the tactic of bullies, along with the book:

I did not know that Ben Shapiro first met Andrew Breitbart when Shapiro was only a 17 year old college student. Much of this book is a love letter to the late, brave hero Breitbart.

Everyone is kvetching about the incivility of Donald Trump. This six year old book is a timely remind of the fact that pretty words may cover the bully, but he is still a bully.

I cannot recommend the book “Bullies” enough. Read it. Keep it by your bedside.