Previous post
Oh My! Looks Like Gretchen Carlson has the Goods on Roger Ailes, and It's Recorded. [VIDEO] 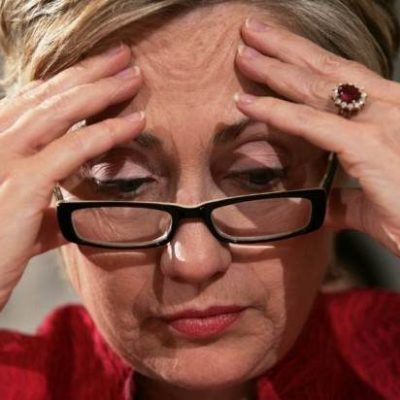 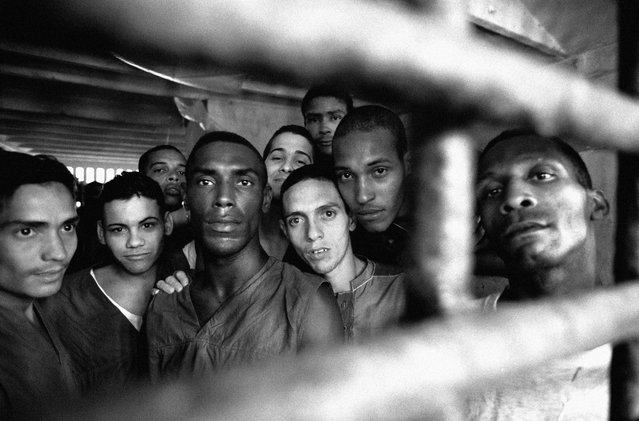 Like some crazed Energizer Bunny with a shovel, he just keeps digging and digging.

On Monday, at a post-game news conference, Kaepernick wore a T-shirt emblazoned with images of Fidel Castro and Malcolm X, taken from a 1960 meeting between the two America-hating radicals.

A former prisoner of Castro’s regime, Sergio Sixto, had some choice words aimed at Kaepernick.

Sixto, who eventually came to America, lost 50 pounds during his imprisonment, and was able to survive only through the food his wife would bring during the occasional visits she was allowed. Sixto was able to get air only through a tiny hole at the bottom of the prison cell door — a common situation for Cubans in prison. Many of Sixto’s fellow prisoners died.

Here is what Sixto had to say to the oh-so-bold social warrior Kaepernick, especially about the way Afro-Cubans are treated in Castro’s workers’ paradise:

“If he had said anything bad to say about the government or the Castros in protest of real discrimination and oppression, he might have found himself in prison like I did for trying to speak my mind and bring about change. And he would have been treated even worse.”

If ignorance were bliss, San Francisco 49ers quarterback Colin Kaepernick would likely be the happiest man in the world. However, for Cubans and especially black Cubans, Kaepernick’s ignorance and the ignorance of other celebrities like him unfortunately serves only to help bolster and perpetuate oppression and apartheid in Cuba.

Perhaps Kaepernick should spend a little time with these guys, in these conditions. And considering that this picture was taken during a media tour, this may be the garden spot of the Cuban prison system.

Maybe then he’ll grow up a little, put his social justice shovel down, and realize that the United States has offered him something that his hero Fidel Castro never would, and that’s the freedom to speak out.