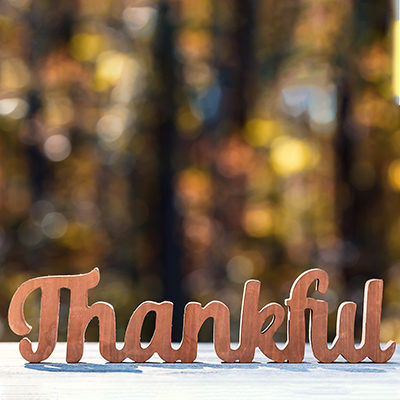 Next post
Thanksgiving: Feel Free to Double-Dip on Gratitude 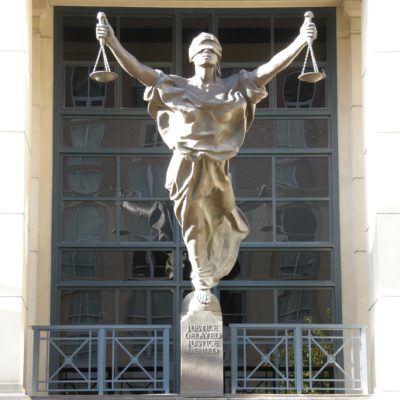 A five to four SCOTUS decision signals that the Court holds religious rights equal to secular rights. At a time when our most fundamental right is under assault, be thankful for the conservative Justices who support religious rights against tyrannical overreach.

Under different circumstances the line, “A Rabbi and a Priest…” results in a pithy joke. In this case, it leads to a five to four decision by the Supreme Court, in what is shaping up to be a benchmark Freedom of Religion and Assembly decision.

Last week I wrote about New York Governor Andrew Cuomo’s blatant discrimination against houses of worship in NYC, and his arbitrarily fluid application of colored COVID zones to determine the number of worshipers allowed in a church, synagogue, or mosque. Yesterday, the Roman Catholic Diocese of Brooklyn and Agudath Israel of America, an Orthodox Jewish organization, narrowly won an injunction against the restriction.

In an unsigned opinion in the Catholic diocese case that also applies to the synagogues’ case, the five-member majority blocked the state from enforcing the attendance limits while the challengers continue to litigate the issue at the U.S. Court of Appeals for the 2nd Circuit and, if necessary, return to the Supreme Court for a final decision on the merits. The court explained that Cuomo’s order does not appear to be neutral, but instead “single[s] out houses of worship for especially harsh treatment.” For example, although a synagogue or a church in a red zone is limited to 10 people at a service, there are no limits on how many people a nearby “essential” business – which can include acupuncture or a camp ground – can admit.”

Unfortunately, Andrew Cuomo isn’t the lone assailant attacking our First Amendment rights. From almost every direction, religion and the faithful have been under attack.

Justice Alito addresses what he calls “second tier rights” in his recent keynote address to the Federalist Society,

It pains me to say this, but in certain quarters, religious liberty is fast becoming a disfavored, right….The question we face is whether our society will be inclusive enough to tolerate people with unpopular religious beliefs. Over the years, I have sat on cases involving the rights of many religious minorities, Muslim police officers whose religion required them to have beards, a Native American who wanted to keep a bear for religious services. A Jewish prisoner who tried to organize a Torah study group. The Little Sisters Ralph’s and [J]ack Phillips deserve no less protection.”

The Court’s newest Justice, Amy Coney Barrett, did not write an opinion in the most recent decision. But there is speculation that she wrote the Per Curiam, part of which states,

Members of this Court are not public health experts, and we should respect the judgment of those with special expertise and responsibility in this area. But even in a pandemic, the Constitution cannot be put away and forgotten. The restrictions at issue here, by effectively barring many from attending religious services, strike at the very heart of the First Amendment’s guarantee of religious liberty.”

From a quick read of the opinion, I get ACB vibes from the prose. It isn't prolix like a Thomas opinion. It lacks all snark, which disqualifies it as an Alito opinion. It is straightforward, clear, sober, assertive—matching Barrett's style from her writings on the 7th circuit.

It brings me joy to see the court leaning in favor of individual liberty and the Bill of Rights. An added bonus is that Trump’s appointees all voted to restrict the government overreach, undoubtedly enraging progressives in the process.

Justice Gorsuch seemed particularly lively in writing his concurring opinion– highlighting the importance of parity between religious and secular “needs.”

The only explanation for treating religious places differently seems to be a judgment that what happens there just isn’t as “essential” as what happens in secular spaces…. laundry and liquor, travel and tools, are all “essential” while traditional religious exercises are not. That is exactly the kind of discrimination the First Amendment forbids.”

He writes, “Even if the Constitution has taken a holiday during this pandemic, it cannot become a sabbatical.”

It is time—past time—to make plain that, while the pan- demic poses many grave challenges, there is no world in which the Constitution tolerates color-coded executive edicts that reopen liquor stores and bike shops but shutter churches, synagogues, and mosques.”

It will come as no surprise, but the Concurring Justices were, Thomas, Alito, Gorsuch, Kavanaugh, and Barrett.

Holding true to what is starting to look like a pattern of finding the needle in the haystack that allows him to side with the liberals on the court, we have Chief Justice Roberts. Following his microscopic review of ACA, Justice Roberts has been very comfortable on the left side of the court. Any fears the left had of him swaying the court are beyond unfounded at this point. In a distressing dissent he writes,

And it may well be that such restrictions violate the Free Exercise Clause. It is not necessary, however, for us to rule on that serious and difficult question at this time. The Governor might reinstate the restrictions. But he also might not.”

Well, that’s a pretty laissez-faire attitude to take while actual First Amendment violations are taking place. Specific to this case, Gov. Cuomo adjusted the “risk zones” surrounding the houses of worship, allowing lessened capacity restrictions. But only a person looking for an excuse to avoid the issue would think that Cuomo would not immediately return to his previous restrictions once the case was dismissed.

Roberts seeming indifference is absurd. He’s very comfortable punting this decision based on his assertion that “right now” things are fine.

In a bit of High Court drama surrounding his dissent, Roberts and Gorsuch took swipes at one another,

I agree with Gorsuch. This decision isn’t just about houses of worship in NYC. It’s about the relentless attacks on our personal liberties, and the direct assault on the First Amendment right to worship.

Thank you Sarah Hoyt, and welcome to our INSTAPUNDIT readers!