Next post
#Ferguson: NO Indictment of Officer Darren Wilson 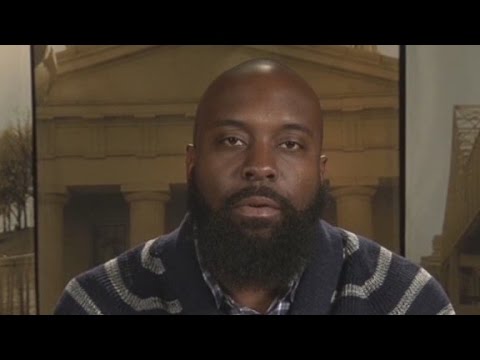 The Brown family is making a plea for non-violence after the verdict. Last Thursday, Michael Brown Sr. released this video statement:

And now, with the grand jury’s decision to be released later today, the family has issued this statement:

Unfortunately, they ultimately have little control over how protesters will react to the grand jury’s findings. Especially since the protesters stand good and ready to do plenty of damage tonight.

It would be nice if the wishes of the Brown family were respected, seeing as it is their son and family member who died. But the protesters don’t care, and will be raising havoc in Michael Brown’s name instead.

Victory Girls will continue to update this story as it develops. 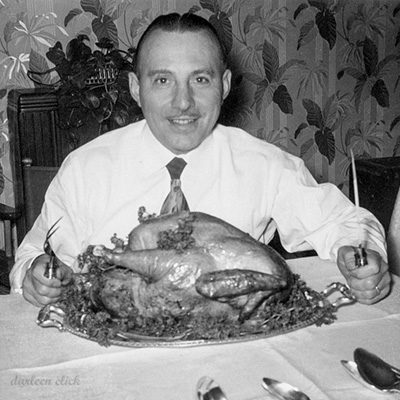