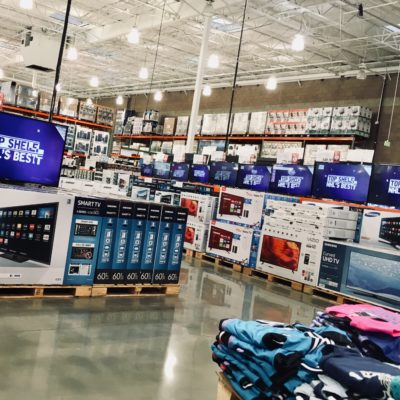 Next post
General Milley Motivates at the Press Conference 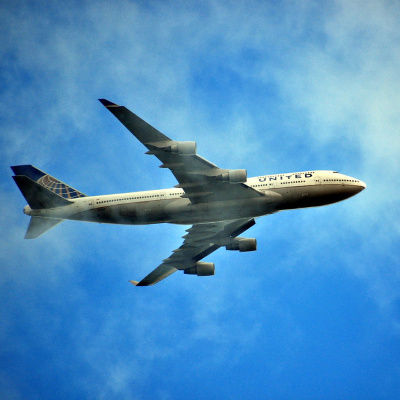 Covid-19, or the Wuhan Flu, has changed our lives into some kind of Creeping Totalitarian Twilight Zone episode. Empty grocery store shelves, school, weddings and graduations cancelled, take-out food only. Unemployment claims reached a record 3.3 million claims last week, with even more expected this week. Most of us good, little patriots have been sequestered, voluntarily, in our homes for more than two weeks. Now, there is talk of a federally mandated shut down.

There has been talk about shutting down air travel around the edges for several weeks, but no one really took it seriously. And then, in today’s Covid-19 presser, Fox News’ John Roberts asked the question. He said flights are still going to hot spots and asked if that should stop. Yahoo News reported:

“We’re thinking about doing that, but at the same time we just, to start these airlines and to start this whole thing over again is very tough, John [Roberts, Fox News reporter]. It’s very tough,” Trump said. “And you have them going, in some cases, from hot spot to hot spot, if you noticed. Usually they’re hot spot to hot spot, very few flights, New York to Miami. But we’re certainly looking at it, but once you do that, you really are clamping down an industry that is desperately needed.”

President Trump admitted that he was considering a shut down on flights to and from hot spots in New York, Louisiana and Michigan.

Can you even imagine how many people would be thrown out of work by a move like that? It wouldn’t affect me because my loves are 250 miles away in Kentucky, but it’s not about me. There are 10.2 million people employed in the airline industry, according to Airline Benefits. Think about 10.2 million people being thrown out of work directly. And, that doesn’t include ancillary industries that would be affected. The cure is worse than the disease.

It’s a fact that Covid-19 is really, really contagious. There are over 200,000 infected and over 5000 deaths in the U.S.A. But, how many rights are we willing to have taken away from us to save lives.

Martha MacCallum of Fox News had an infectious diseases doctor by the name of Rishi Desai on her program who suggested a nationwide, federally mandated, two week shut down. In the video below, Dr. Desai appears at two minutes in:

Dr. Desai asserts that, as long as our sequester is voluntary, the disease will continue to spread. MacCallum mentions John Roberts’ air travel ban and Dr. Desai’s response is jaw-dropping. He says that we might find it “inspiring” to have a two week shut down. Yes, inspiring. Shut down air and rail travel and have the police driving around our neighborhoods making sure everyone is staying in their homes is not inspiring. That sounds like an Orwellian nightmare.

The doctor also mentions South Korea as a model. South Korea has done more testing, but they have a far smaller population. As Vox reported:

To facilitate this massive undertaking, the country used GPS data from people’s phones (because your phone is better at remembering where you were and who you were near than you are). The approach raises privacy concerns, as Science pointed out, but it is also credited with helping to sharply curtail the country’s outbreak.

Notice one more thing. Dr. Desai prescribes a federally mandated, nationwide, shut down for two weeks, but that is just the beginning. He says that we cannot let up the pressure after two weeks. Do we extend for another week after that? Another two weeks? I cannot imagine that our country can withstand a two week shut down. In addition to the loss of income, the curve of the depression and anxiety would spike higher than the Covid-19 infections.

How many rights are we willing to throw away? The President is right to leave this to the individual states. Our Creeping Totalitarian Twilight Zone episode is killing us. The cure is worse than the disease. 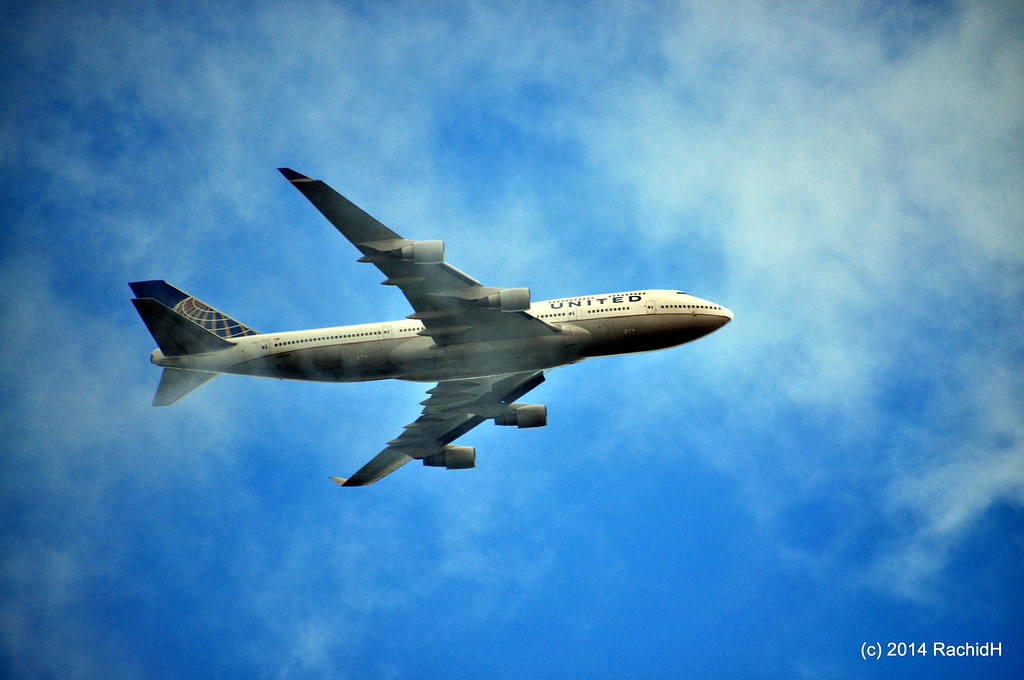