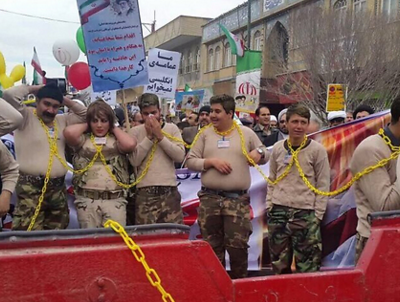 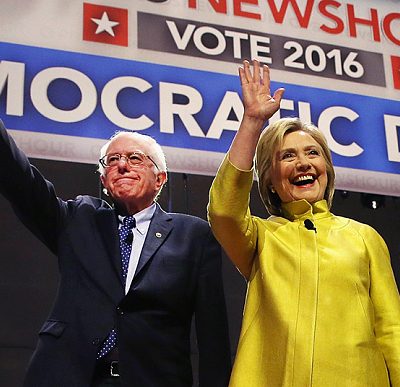 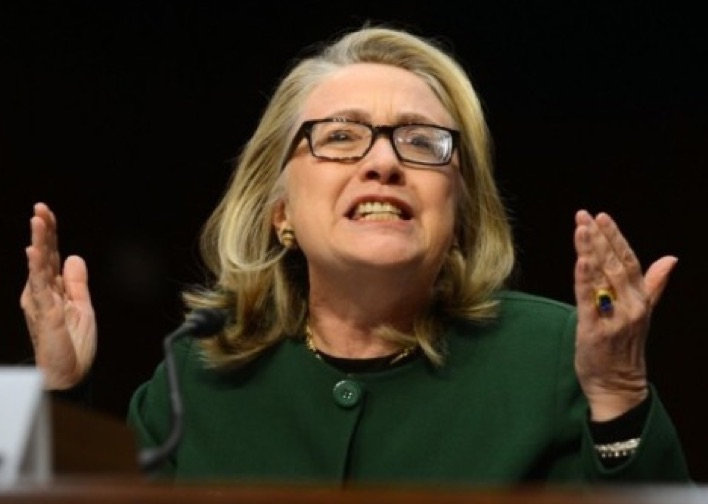 Note to the State Department, the Clinton camp, and all others who’ve been so willing to slow-roll the release of Hillary Clinton’s emails: Its REALLY not a good tactic to tick off a federal judge. This excuse from Tuesday started the ball rolling:

The State Department will release 550 emails from Hillary Clinton’s private server this weekend after pressure from a federal judge who earlier this week appeared visibly annoyed at its delayed efforts.

In a court filing late Wednesday night, State Department official Eric Stein told the U.S. District Court for the District of Columbia that department staffers have made “significant progress” on preparing the emails for release.

As a result, the department will now be able to release the roughly 550 emails — roughly 14 percent of the 3,700 remaining Clinton emails — on Saturday, in the middle of the Presidents Day holiday weekend. The department had previously said it could not release the emails until late next week.
Releasing the emails on Saturday “provides time to address any additional problems that may arise,” Stein wrote, “as have occurred in the past at this final stage in the process.”

Additional problems? I bet they are hoping for another blizzard. I’m still waiting for the “dog ate my homework” excuse to come into play…

Its now very clear that all the pussy footing around by the State Department has well and truly landed them in hot water. Today, Federal Judge Rudolph Contreras was having NONE of it.

As a result, the State Department will be forced to release the final approximately 3,700 emails in four separate tranches before March 1.

The government must disclose some of the emails on Feb. 13, Feb. 19, Feb. 26 and Feb. 29, ordered Judge Rudolph Contreras of the U.S. District for the District of Columbia.
“The Court expects that Defendant will endeavor to avoid any additional delay,” Contreras said in his order, referring to the Obama administration.

And to make it even more clear; Judge Contreras doesn’t want the State Department to channel Hillary and whine….

Contreras’s order on Thursday indicates that that’s not enough.

After the Saturday release, the government must also publish on its website “all documents that have proceeded through final, internal State Department review” ahead of the Feb. 19 and Feb. 26 due dates.

“All remaining documents” are due out by Feb. 29, Contreras ordered.

Ladies and gentlemen, that sure sounds like a ‘No if’s, ands, or buts’ order to me! Will they comply? If they were smart, they’d better. The more the State Department drags its feet, the more it looks like they have as much to hide as Hillary herself.

There are now 3 investigations with ties to Hillary.

NEWS: More than 1,000 pages of Clinton's emails are coming out this Saturday. Final 7,000 come out Feb. 29th, the day before Super Tuesday.

Folks, this email deal is truly serious business, and it DOES make a difference. Non-secure servers that can’t be wiped with a cloth, a former Secretary of State playing games with our national security, and a State Department scrambling to hide everything. In this case, where there is smoke, there is indeed fire.