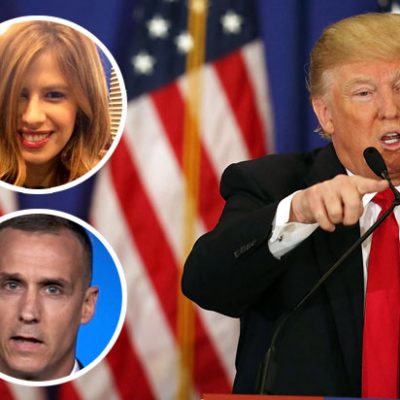 Next post
Quote of the Day: Trump is Standing by Corey Lewandowski, Calls Michelle Fields a Liar 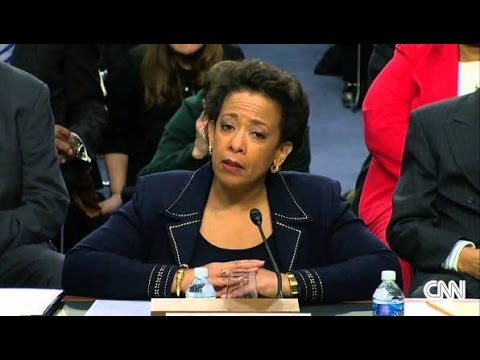 In a report titled “‘Preventing Violence and Extremism in Schools” the Federal Bureau of Investigation (#FBI) asks High School teachers to inform law enforcement if their students express “anti-government” or “anarchist” sentiments in school. But who is to say what qualifies as “anti-government” or “anarchist” and what is simply constitutionally protected freedom of speech?

When I was in high school I expressed sentiments that could have been construed as “anti-government” on a regular basis. I hated politics with a flaming passion-like most teens– and regularly spouted things that I knew would make my retired Army officer father spitting mad. We have seen teenagers that have run off from countries around the world to join ISIS as well. I know that these things are possible and that our children can become victims of radicalization in the digital age.

The concern I have is that we used to be a society based on being innocent until proven guilty and this trend of “future crime” style law enforcement is scary in light of other aspects of the present Administration. Just the other day, Attorney General Loretta Lynch discussed the possibility of prosecuting climate change deniers. Yes, you read that correctly. Prosecuting, with the full force of the U.S. Government, statements disagreeing with climate change under RICO statutes.

But what does that have to do with kids being ratted out to the FBI by their teachers? Well, for one, it calls to mind the Orwellian specter of the Stasi or the East German Secret Police.

Domestic violent extremism is defined as individuals or groups attempting to advance social or political beliefs through force or violence and in violation of federal law. The FBI recognizes several domestic violent extremism movements, including but not limited to white supremacists, animal rights and eco-terrorists, and antigovernment or radical separatist groups. There is no specific crime of domestic terrorism, but rather the individuals or groups are investigated based on a specific criminal violation. Violations include hate-based activities, weapons violations, or possessing a destructive device. As some adults embrace domestic violent extremist ideologies, their beliefs can permeate family norms, oftentimes influencing their children. This dynamic fosters biases leading to hatred and intolerance, and drives the need for action.”

Let that sink in for a moment. “There is no specific crime of domestic terrorism, but rather the individuals or groups are investigated on a specific criminal violation.” In a country where the government can run with impunity over the rights of sovereign citizens to do things like file for 501c3 status, as in the case of Lois Lerner and the IRS, or to express dissenting opinions on matters of research like the climate change debate; our law enforcement is asking children to inform on their parents due to their political beliefs.

When we see things like this after seeing the AG testifying that she is fine with the idea of prosecuting scientists who disagree with a theory that was shown to be questionable back in 2011 with the Climategate issue.  Emails from the College of East Anglia were leaked showing that scientists there had revealed that they thought Climate change was less of a scientific crisis than a political issue due to the weakness of the data.

Perhaps if this report were issued in another time, under a different Administration, I would view it differently. With all things considered however, this scares the hell out of me.