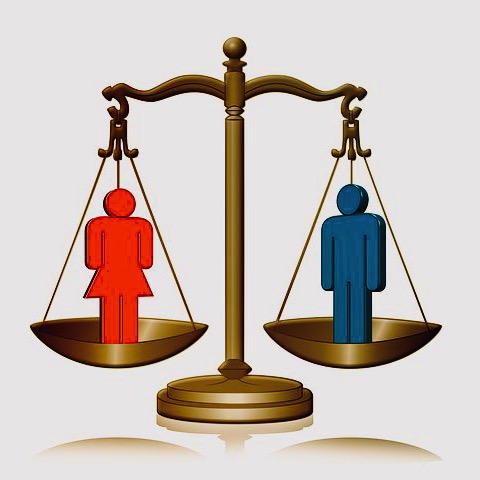 Equity and Equality are major buzzwords right now. So much so that people, specifically those engaged in touting critical race theory are saying that EQUITY will solve all the racism problems in this country.

Behold a cartoon series that is being touted as a key problem solver.

There’s so much wrong with this. So much.

First of all, critical thinking is completely missing from this series. Instead, what these cartoons are promoting is for people to essentially give up and wait for the government to solve their problem. Welfare was supposed to solve everyone’s problem and get each individual and family back to work, and earning what they are entitled to. How is that working out for everyone? In quite a number of cases, there are at least THREE if not FIVE generations of family deeply immersed in the welfare cycle.

And now, with people being incentivized to stay at home and keep getting those government handouts for not working during COVID lockdown crap, the cycle of expecting someone else to do your work for you will get worse.

“As we continue to be bombarded by racially charged narratives, there has been a subtle shift in the conversation: Its focus has moved from equality to equity. That is, instead of pursuing the Rev. Martin Luther King Jr.’s ideal of judging people by the content of their character rather than the color of their skin, equity would reward and punish people because of the color of their skin. Rather than equality of opportunity, equity would mandate equality of outcome.”

The problem with this, as Ben Carson bluntly states, is that no matter who jumps in with that bigger ladder to make things more “FAIR,” the results will still never attain equity OR equality.

But that’s the push right now. Look at what is happening in our schools and colleges these days.

Hunter Biden and others are going to teach Tulane students how to recognize fake news.

University of North Carolina-Asheville created safe spaces and racial trauma yoga sessions for those who couldn’t deal with the Derek Chauvin verdict.

Meanwhile, this is what another college is doing.

“In an announcement to the University of Pittsburgh community, Joseph J. McCarthy, the vice provost for undergraduate studies, said that the university will be modifying the “‘G grade’ (incomplete for extenuating circumstances)” to give professors the option to give a student a passing grade, even if they haven’t finished the necessary coursework.

“This new process will allow a ‘fallback grade’ to be recorded in cases where a student has done enough to achieve a passing grade in a course but would like more time to finish some well-defined final assignments,” the email states.

During a March 16 University Senate’s Faculty Affairs committee meeting, McCarthy said that the university will allow professor’s to assign students a grade for coursework that they weren’t able to finish after being given an extension beyond the typical semester.

Seriously, the outcome of letting students complete or not complete work on their own timeline instead of meeting set deadlines teaches those students to have ZERO work ethic. There is not one damned thing equal or equitable about this move by the University of Pittsburg. Not one thing.

But what these cartoons are REALLY teaching is the dumbing down of critical thinking. Also, forget about putting high expectations upon yourself in order to succeed at whatever you choose.

This is just a cute way to propagandize communism.

This is exactly what government intervention looks like: wasting tons of time and resources on a ridiculously and needlessly complex "solution" instead of going with something obvious and simple.

These cartoons also assume a great deal. It assumes that:

The person on the right is not a critical thinker, therefore doesn’t know how to solve even the simplest problems.

The person on the left has the easy work handed to him or her.

The person on the right doesn’t know how to ask for assistance.

The person on the left won’t offer assistance.

Teamwork is nowhere to be found.

The cartoons assume that inequality is everywhere and government is the only entity that can solve the problems of inequality and racism… by making sure all outcomes are equal no matter the skills, talents, or work ethic. In other words, they are promoting discrimination and racism.