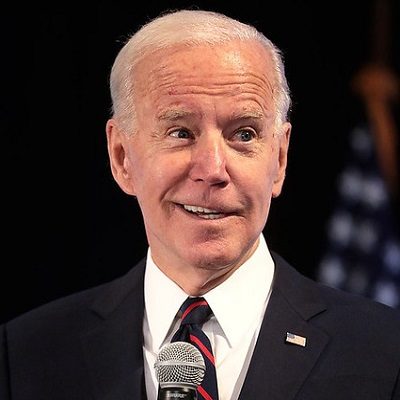 Next post
Do it!-Republicans Have a Brilliant Idea to Impeach Joe Biden 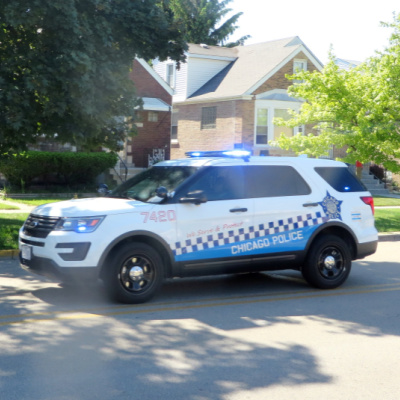 Ella French of the Chicago Police Department was shot in the head and killed during a traffic stop on Saturday. Her partner was seriously injured and is in the hospital. It’s long past time that we, the normies, tell mayors like Chicago’s Lori Lightfoot and Seattle’s Jenny Durkan to back the blue. We have lost too many guardians of the safety of our streets.

Ella French was 29 years old and had been with the Chicago Police Department for three years. Contrary to rumors, she was not married and had no children. French and her brother, Andrew, were both adopted. According to heavy.com:

French told the newspaper that his sister was motivated to get people help rather than “throwing people in jail” and supported therapy and social services. “She was a humanitarian. She believed in human rights. She was one of the officers on the force that thought they needed reform,” he said to the Tribune. “Because she’s seen the front line, just like I have. She’s always been a very caring person … When I was in Iraq, me and her, we talked. And she has some attributes that you don’t find in this world anymore.”

We will #NeverForget the true bravery she exemplified as she laid her life down to protect others.

Please hold her family, loved ones and fellow Chicago Police officers in your thoughts as we grieve the loss of this hero. pic.twitter.com/kEUlNTv0Z4

In those frightening times after September 11, 2001, police officers and fire fighters were heroes. NYC power women didn’t want to date Gucci loafer wearing Masters of the Universe anymore. The ladies wanted a hunky first responder as arm candy. Then, Barack Obama accused the police of “acting stupidly”, even though BO admitted he didn’t know the facts, in an encounter with his friend, Skip Gates. After that, it became open season on law enforcement. And, I do mean open season.

If you look at the National Law Enforcement Officers Memorial Fund statistics, which date back to 1786, police deaths happen every year, but come in waves. What we cannot abide is the hits on officers. Like the 2016, when five Dallas police officers were killed after a social justice march. In 2014, to members of the NYPD were killed sitting in the police car. This year, 37 officers were killed in the line of duty in the first five months.

Lori Lightfoot is blaming gun violence while gangs run her streets. John Catanzara, of the Chicago Fraternal Order of Police laid the blame at the feckless policies of mayors like Lightfoot and Durkan:

While I am naming names, I cannot leave out St. Louis Congressnematode Cori “Suck it up” Bush. She deserves protection for her body, but you do not.

We have lived with the “Hands up, don’t shoot”, “I can’t breathe”, “Defund the Police” and “Black Lives Matter” narratives. We have allowed the media to support these fictions. We have been told to “Say their names”. We have to “Suck it up” and say no more. We the People have sat silent for too long, while the building blocks of our civilization are scattered and broken.

Ella French chose her profession. It is, was, and always will be a dangerous profession. We can let the police know we have their backs. We believe in their professionalism.

Can you imagine if the body cam footage from Ella French’s shooting was shown on a continuous loop on the cable networks? We would be horrified.

Lori lightfoot doesn’t have enough honor to resign. Chicago is a one-party town. Nothing will change until the good people rise up and say, “No more”.