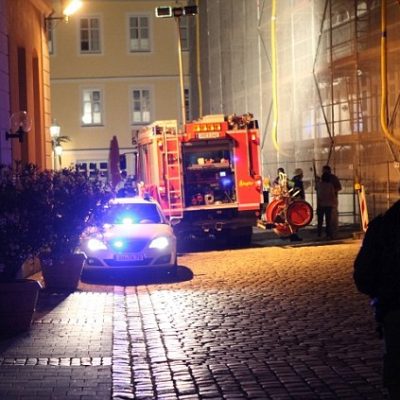 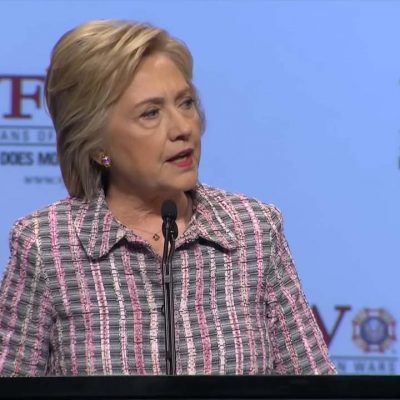 Given all the revelations in the 20,000+ emails publicized by Wikileaks with more to follow, given the fact that the permed wonder that is Debbie Wasserman Schultz got canned from major roles at this week’s DNC convention in Philadelphia and was fired from her role as DNC Chair, why she thought this was a good Idea is anyone’s guess.

Seriously, the woman has no clue. The entire Democrat party has now had a blindingly YUUGE spotlight shined on their backroom shenanigans and maneuverings that also include temper tantrums, racist jokes, absurd favors, fear-mongering and so much more. Not to mention all the effort made to throw Bernie Sanders under the bus. So its easy to see why the Democrats are ticked off. They have been exposed for what they are and for many, their favorite candidate was marginalized.

Yet somehow that didn’t stop Debbie from being…Debbie.

DWS speech to FL IS A TRAINWRECK. She must not be on stage tonight!! #DNCinPHL

Debbie Wasserman Schultz: You will see me every day between now and Nov. 8th on the campaign trail.
Fl Delegates: BOO!!!#DNCinPHL

so DWS giving a speech this morning to the FL delegation #DNCinPHL was a good idea because… ?

Given the fact that Debbie thought her speech this morning was a fabulous idea, you can bet that she’ll be on that stage tonight. If you haven’t already, please stock up on the popcorn and get ready for one heck of a show. With all of this, and the protestors outside the 4 mile wall around the place (Dems build a wall but Trump is bad for wanting one?), the DNC convention is already off to a rougher start than anything we saw last week at the RNC.

In the meantime, Debbie, likely ticked off that she didn’t get the warm welcome at the FL Delegation breakfast she thought she so richly deserved, has her friend/boss/gal pal to console her. And of course, Hillary will since Debbie so handily rigged the nomination for her.

Fasten your seat belts folks and hang on! The DNC crazy train is about to take off with “ Debbie and Hillary at the wheel!