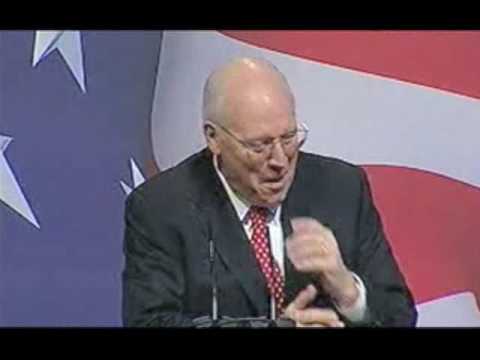 more reason to love, love dick cheney and to appreciate his position as a true constitutional conservative.

“I think 2010 is going to be a phenomenal year for the conservative cause.”

“And I think that Barack Obama is a one-term president.”

from cheney’s lips to God’s ears.


this is something i’ve actually been thinking about for some time now. not based on my own wishes but rather on barack obama’s own narcissism. i predict that if he is still so unpopular and racking up failure upon failure, he will ‘choose’ to not run for a second term. afterall, he did say this.

this is real hope and change. 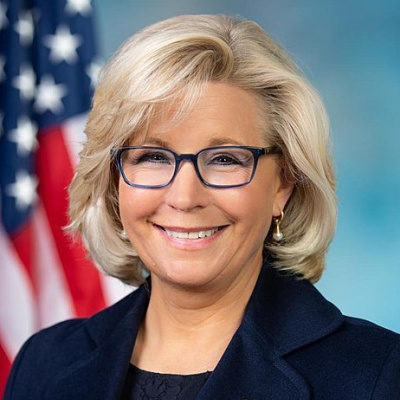