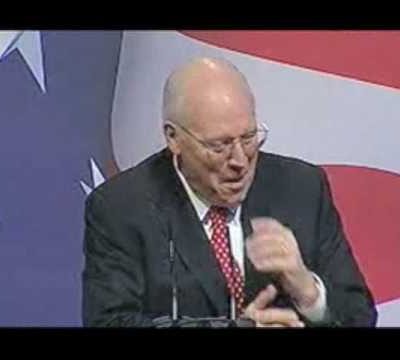 it’s unbelievable that we are just now hearing about this, but reportedly 5 muslim soldiers dubbed ‘the fort jackson 5′ are being investigated by the us army for trying to poison the food supply at fort jackson in south carolina. they are apparently connected to the arabic language translator program called ’09 lima’ on base there.

these guys may have been in contact with the group of five washington, dc area muslims that traveled to pakistan to wage jihad against our troops in december. that group was arrested by pakistani authorities right before christmas and are still being held.

the army criminal investigation division says they’re taking the allegations against the fort jackson 5 ‘extremely seriously’ but so far, ‘there is no credible information to support the allegations.’