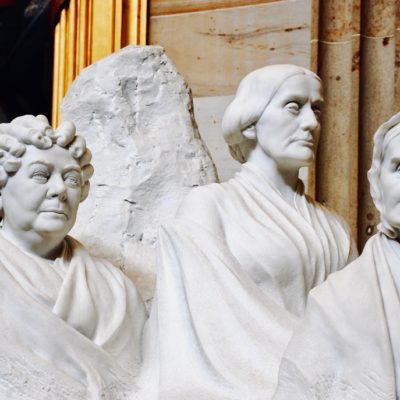 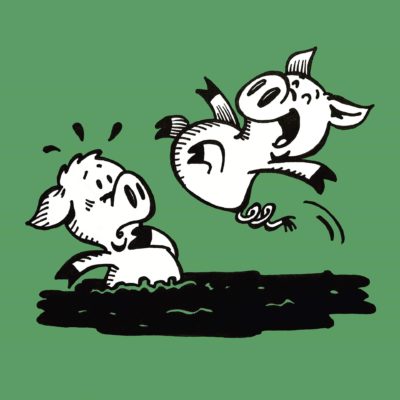 Next post
Protracted Digging May Help Trump Win in 2020 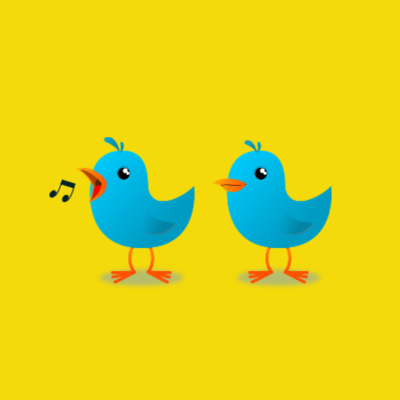 “Action speaks louder than words but not nearly as often.” ― Mark Twain

An altered photo of the Democrat women in white at the State of the Union address from Tuesday night is roiling Twitter. It’s so wrong but it feels so good. The Democrat women chose the action/behavior and now own the consequences.

The photo in question is all over Hell and half of Georgia. But you know Twitter. If you haven’t seen the photoshop of the white garbed female congresscritters morphed into the heinous white robe wearing KKK’ers, it’s right here. Buzzfeed wrote:

Twitter is allowing an altered photo comparing women members of Congress who wore white to the State of the Union to the KKK to continue to circulate on its platform on Wednesday despite its own policy that doesn’t allow “symbols historically associated with hate groups.”

Members of Congress — mostly Democratic women — wore white clothing on Tuesday night to honor the suffragist movement. The image, which first aired on the far-right conspiracy outlet Infowars, photoshopped white Klan-style hoods on the women. Its most popular iteration was spread on Twitter by radio host Mark Simone to his 175,000 followers. It was also shared by Katrina Pierson, a former Trump spokesperson who is a senior adviser to the president’s reelection campaign, and by Ann Coulter.

Buzzfeed has their thong bikini in a twist over the alleged females of the Democrat Party being portrayed as Klan members, but Virginia Governor Ralph Northam’s medical school yearbook with black face and a Klan photo didn’t violate their delicate sensibilities. Oh no. Ralph Northam is a white man and he deserves everything he gets. Women are marginalized, women are kept in chains, barefoot and pregnant. The women in white finally escaped and made it all the way to the House of Representatives. How dare anyone make fun of them for their ridiculous stunt.

And it was a ridiculous stunt. In her Democrat response to the State of the Union address, loser Stacey Abrams condemned the government shut down as a stunt by President Trump. No, Stacey. The women in white at the SOTU was a stunt, a stupid and ridiculous stunt. They looked to Speaker Nancy (She will cut you.) Pelosi and each other for permission to stand, clap or even smile. Like some absurd dystopian drama series on Netflix.

After dozens of Democratic congresswomen wore “suffragette white” to the 2019 State of the Union address, some far-right media figures smeared them by comparing them to the Ku Klux Klan.

Rep. Lois Frankel (D-FL) wrote on Twitter that she and some of her colleagues were wearing white outfits to “honor all those who came before us & send a message of solidarity that we’re not going back on our hard-earned rights!”

What hard earned right would that be, Lois? Nobody wants to take anything away from you. Maybe the right to murder all the babies you choose, before or after birth. You know those individuals in utero whose rights you want to violate. These women looked so stupid grimacing for the right to kill the unborn. They didn’t stand for foreign policy, they didn’t stand for anything but themselves. And even then they looked to the herd for permission. The video evidence.

These poor sheep. All of this was foreseeable. But these women are so middle school, mean girl minded, they need the clique to approve their every move still. That has nothing to do with women’s rights. They has to do with a middle school mentality.

Somehow these women got to the Congress of the United States without developing the emotional wherewithal to think for themselves or to see how their actions might lead to certain consequences. Like being trolled on Twitter. You’ve come a long way, baby. Not.