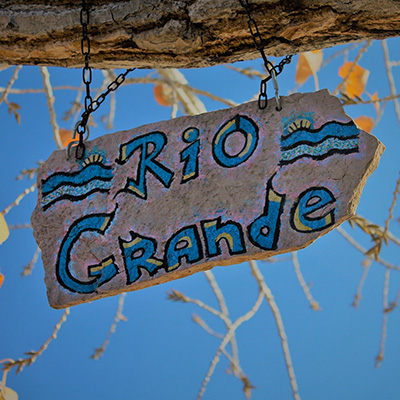 #DemDebate2: Biden Is No Reagan 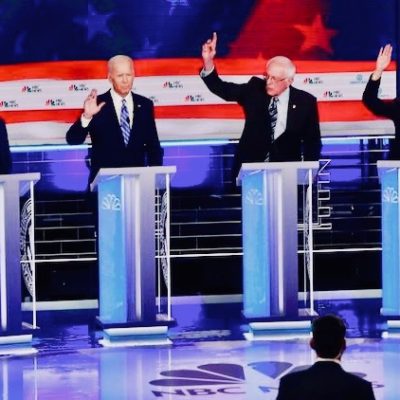 Next post
#DemDebate2: Pander To Everyone And The Kitchen Sink!

#DemDebate2: Biden Is No Reagan 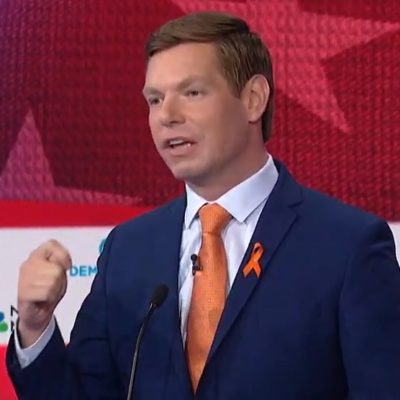 It’s the second night of the Democrat debates, and it’s a mess on stage. The front-runner is Joe Biden, and everyone knows it.

That’s why Eric Smalwell (or Smallballs as Marta so affectionately calls him) decided to put out a hit on Joe Biden. And it was a solid punch.

"I was 6 years old when a presidential candidate … said it’s time to pass the torch to a new generation of Americans. That candidate was Biden."

Yeah, that was straight-up brutal, but why wasn’t Biden prepared for that line of attack? Especially because Swalwell signaled that the attack was coming!

“I’m going to tell the country that we are at our best when we move in one direction … forward,” Swalwell said. “That we in our past, whether it was Presidents Carter, Clinton, Obama or President Kennedy in the past, it was always a page forward. The American people see these issues today as issues of the future — we can’t have a candidate who has ideas that are staler than Donald Trump’s.”

“So you think Biden is the candidate of the past?” CNN anchor Brooke Baldwin asked.”

“I don’t think we can nominate a candidate who has been in government for longer than 20 years. I just don’t think that’s going to work,” Swalwell responded. “I think we need someone who’s going to offer a vision for the future, who lives and gets these issues on student debt, gun violence, health care cures, climate chaos. Again, we can’t nibble around the edges anymore, these are issues that will affect us and the next generation. And I’ll be a president that will have to live with the decisions I make and so I think that, too, has to be a priority.”

Swalwell calls Biden old. Biden tries to avoid the hit by saying he's still holding on to the torch. Unreal that he didn't have a pre-written one-off joke there.

Well, Joe Biden just proved that he is no Ronald Reagan.

Man, no one could deadpan a zinger like the Gipper.

The strangest part of Swalwell’s punch wasn’t that Biden had such a lame response, but that Bernie Sanders seemed to take personal offense to Biden being called old. Actually, it’s not a surprise – Biden is old (76), but Bernie is older (77).

This debate is a brawl, with Kirsten Gillibrand whining in the middle, but Swalwell’s comment just drew a pretty harsh line between the generations.