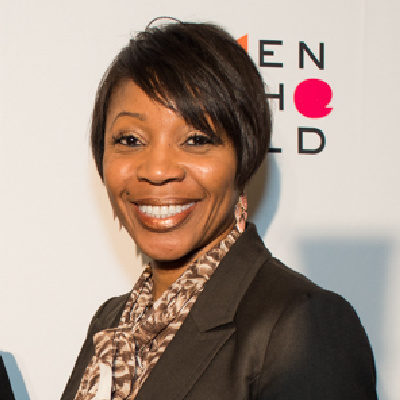 Next post
Murder of Trump Supporters Is Fine From "Moral Perspective" 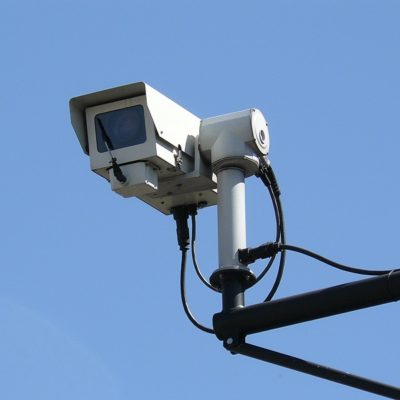 by Narcissi Craig in Headlines 7 Comments

Maintaining criminals privacy seems a likely reason the Portland City Council voted to eliminate video surveillance and facial recognition in the midst of chaos. The Council doesn’t seem concerned about the citizens safety or property, at least not enough to use proven technology that keeps them safe.

A device used primarily to collect, retain, or share audio and visual. So at the most basic it’s a camera, video, or audio recording system. Just like those behind the doors at the public library. In the hallways of public school buildings. Or at City Hall from behind the security desk. Cellphones and personal devices have an exemption from the council overreach.

Portland leadership was unsatisfied with limiting their privacy blanket to public buildings, so they decided that ALL areas accessible to the public would abide by their new mandate. Including private entities. Places like gas stations, bank ATM’s, and even the “public/private” airport are subject to this ban.

-Face Recognition Technologies have been shown to falsely identify women and People of Color on a routine basis.

-Community members have raised concerns on the impacts of Face Recognition Technologies on civil liberties and civil rights.

-the collection, trade, and use of face biometric information may compromise the privacy of individuals even in their private setting.

-Portland’s commitment to equity means that we prioritize the safety and well-being of communities of color and other marginalized and vulnerable community members.

But justice for whom?

Portland, Oregon, has banned the use of facial-recognition technology by city departments — including local police — as well as public-facing businesses such as stores, restaurants and hotels https://t.co/awkDLWtaSg

Portland has embraced the “catch and release” approach to crime. A misdemeanor charge usually results in about three hours of jail time, before the PPB turns the accused back out on the street. A KPTV Fox-12 investigative report found,

According to records obtained from the Multnomah County Sheriff’s Office, of the 100 most frequent offenders booked into the jail, 17 have been arrested and booked more than 100 times.”

17 people have been arrested more than 100 times. That’s not the totality of their crimes, just the number of times they’ve been caught.

One individual did this,

Surveillance video caught this crime on camera. Then this repeat offender was arrested twice more for trespassing. I’m guessing surveillance video helped again. I don’t think the woman who was punched cares about her image being recorded as much as she cares about catching the person who physically attacked her.

Homicides in Portland are at a 30 year high. July 2020, The Oregonian reports,

Portland police are scrambling to respond to 15 homicides in the city so far in July. That’s the most killings in one month in more than three decades, they said. So far this year, 24 people have died in homicides in Portland.

Homicide is rising, and utilizing proven technology takes a back seat to Portland’s sensibilities on Digital Justice.

Many public safety officials feel that this technology is becoming a game-changer for keeping our communities safe, pointing to instances where crimes would have never been solved or prevented without it.

Including this one where a, “29-year-old male charged with kidnapping and sexually assaulting a 12-year-old girl; suspect was identified from surveillance video from a 7-Eleven.”

It is entirely possible to co-exist with assistive technology and our Constitutional right to liberty.

Fear of rioters is hurting the city economy

In a city with over 100 nights of protests and rioting, it seems illogical to cease using a proven technology that can help capture and punish those responsible for destruction, and the day to day crime. It makes far more sense to draft legislation ensuring that Constitutional and civil liberties protections are applied to Portland residents.

The Portland City Council is relying on outdated studies that suggest facial recognition is flawed in pairing dark skinned individuals, and women to the correct match. The initial data was based on the small comparative pool of images, and searches would initially result in a mis-match. But, as images in the database have increased, so has the accuracy of matches. The technology only improves as the artificial intelligence algorithms build the data.

Portland should take the opportunity to improve the civil regulations with the technology. Not an outright ban.

And this brings us back to the mostly peaceful protesting rioters rampaging through the city. The opposition documents (Section VI. Recommendations) presented by the Security Industry Association (SIA) highlight an important aspect about Portland’s predicament. Specifically that they need to weed out the troublemakers hellbent on destroying commerce in the downtown area. They could accomplish this if they followed SIA’s suggestion,

Commerce is suffering. Tourism is suffering. Ultimately, the residents of Portland are suffering economically and at the hands of criminals. Unfortunately, it seems that their City Council is willing to prolong the suffering to protect the criminals privacy and the council members progressive sensibilities. 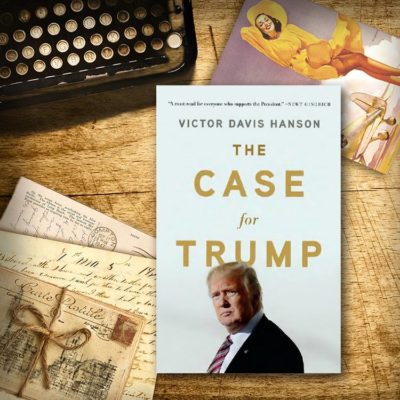