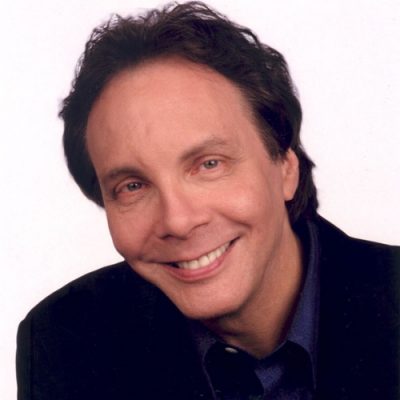 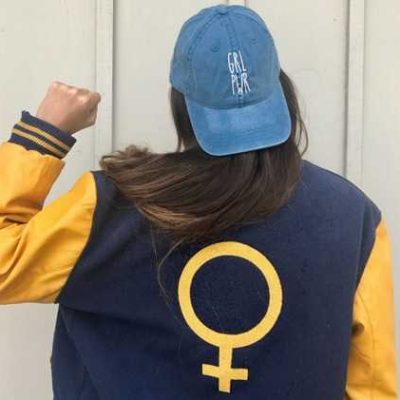 Next post
Teen Vogue Trivializes Abortion for Readers With a "Gift List" for Gal Pals: One Teen Fights Back

For this Victory Girl, Senator Ted Cruz is the quintessential Constitutional Conservative. I had the privilege of attending a Cruz primary-season rally last year here in my home state of Idaho. Let’s just say he brought the house down. And although last year’s election season was the ugliest I’ve seen in my half decade of life, ironically Senator Cruz has become one of the biggest champions of President Donald Trump’s agenda. Here he is, alongside fellow conservative rock star, Mark Levin, chatting at CPAC about issues from term limits to the Second Amendment to draining the bureaucratic swamp:

Snark and constitutionalism. Music to my ears!

Bravo, men! Few in the conservative movement articulate conservatism, the beauty of our constitution, and the need to govern from a strict constitutional perspective like the two of these brave men. I’m all-for term limits, as entrenchment is one of the main reasons why Congress is all-too-often mired in partisan gridlock. And yes, we can thank Harry Reid for the most conservative cabinet in decades. And of course, Molon Labe! I look forward to the coming months to see if Congressional Republicans will actually do what they told us they would. One thing I can guarantee: Ted Cruz and Mark Levin will keep our Congress critters’ oft-cowardly feet to the fire. And so should we.