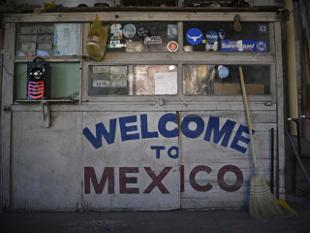 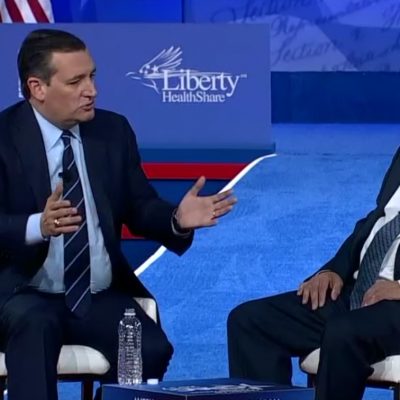 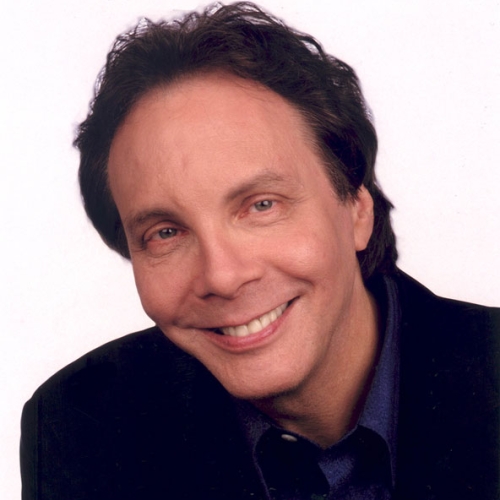 Alan Colmes, long time news and radio contributor well known for his work as co-host of Fox News Hannity and Colmes show has died after a brief illness. 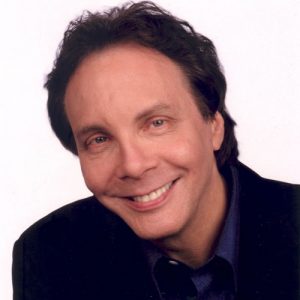 America Newsroom’s Bill Hemmer made the announcement this morning.

Many were stunned to hear the news as Alan had not publicly disclosed details of the illness he was dealing with.

Very sad to report our friend and colleague @AlanColmes has passed away.

So sad to hear of the death of Fox News colleague Alan Colmes. He and I agreed on little, but I liked him immensely. Good guy. R.I.P.

Just heard of death of Alan Colmes; the kind of liberal I loved-smart, witty, and fair; never backed up, but always backed up his views. RIP

Very sorry to hear about the death of Alan Colmes. Always enjoyed his political commentary, even when I often disagreed with it. RIP. pic.twitter.com/p1ogj5U2aC

Alan Colmes was indeed smart, witty, and fair. As noted in the tribute above, he began his career as a stand-up comedian! Then he moved into radio. His career took off when WABC brought him in for the morning drive slot, which led him to WNBC Radio in 1987, and eventually became so well known he attracted the attention of Roger Ailes.  In 1996, a little known cable news channel called Fox News launched. One of the shows debuted that first year was called Hannity & Colmes. The pairing of Alan Colmes and Sean Hannity with their banter, commentary, and the line up of guests they commanded ensured their popularity for the next 12 years. 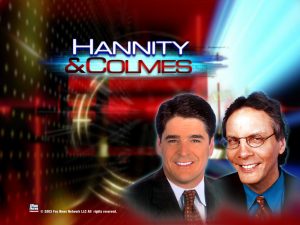 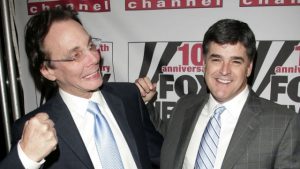 Post Hannity & Colmes, Alan appeared frequently as a guest panelist on several Fox shows, offered commentary through his website and radio show, and wrote a book.

Colmes’ debut non-fiction book, Red, White & Liberal: How Left is Right and Right is Wrong (ISBN 0-06-056297-8), was published in October 2003. It tackles issues such as civil rights, the war on terror, and the perceived liberal media bias. Interspersed throughout are actual emails from Hannity & Colmes viewers, reprinted verbatim. 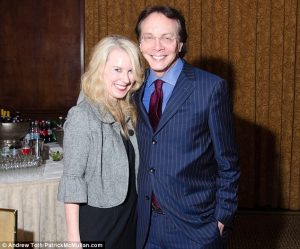 She issued this statement.

Alan Colmes passed away this morning after a brief illness. He was 66-years-old. He leaves his adoring and devoted wife, Jocelyn Elise Crowley. He was a great guy, brilliant, hysterical, and moral. He was fiercely loyal, and the only thing he loved more than his work was his life with Jocelyn. He will be missed. The family has asked for privacy during this very difficult time.

His sister-in-law Monica issued a statement which reads in part:

I am heartbroken at the loss of my sweet brother-in-law Alan Colmes. He passed away this morning after a brief illness, which he fought with extraordinary courage, strength and grace.
Alan was a true gentleman in every sense of the word. He took his beliefs and work seriously and at the same time lived his life full of joy, laughter and commitment.

Alan Colmes was passionate about his family and his love for this country; and while there were idealogical and political differences between Alan, his colleagues and many of those he sparred with on his tv and radio shows, he never let that stand in the way of developing and nurturing lasting friendships with many.

All of us at Victory Girls are shocked and saddened to hear of Alan Colmes passing. Our thoughts and prayers are with his family and friends at this time. He will be missed.