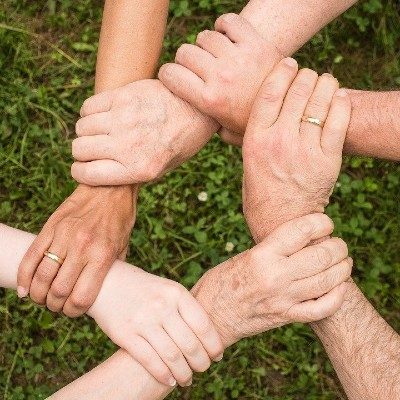 Previous post
Americans, Extend A Hand To Those In Need 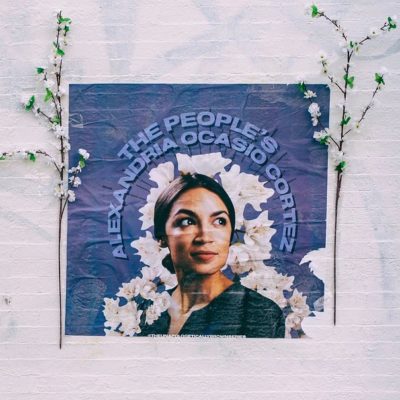 Next post
AOC Jumps In Line For Shot In The Arm 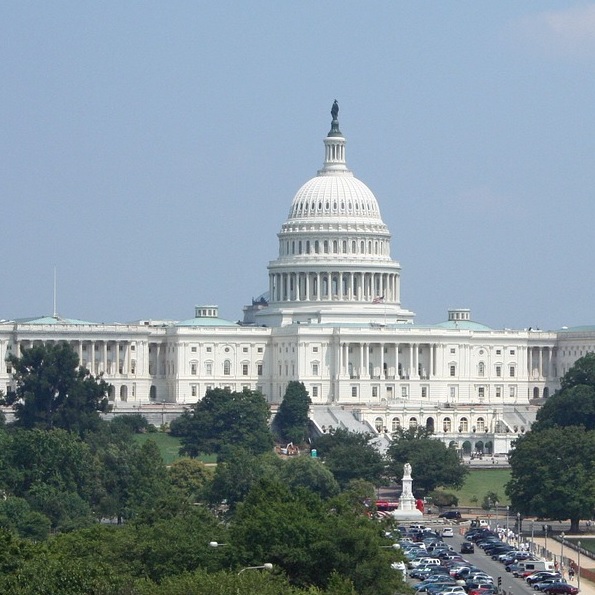 Well, this only took *checks calendar* almost NINE MONTHS due to the interference of Nancy Pelosi, but another COVID relief bill is about to be signed by President Trump.

Having held up COVID relief by her own admission, Nancy Pelosi, House Speaker and master negotiator, is walking away with a bill that is paying out… less… than she demanded back in September. But don’t ask her any questions about that, media. Know your place.

Because the election is over now and her guy won. https://t.co/yrbxa3PGMB

But what on earth is in this $900 billion monstrosity? Are you ready for a token payment of your government’s overwhelming generosity of… $600 stimulus checks? And an extra $300 a week in unemployment benefits?

The $300 per week bonus jobless benefit was one half the supplemental federal unemployment benefit provided under the $1.8 billion CARES Act in March and would be limited to 11 weeks instead of 16 weeks. The direct $600 stimulus payment to most people would also be half the March payment, subject to the same income limits in which an individual’s payment began to phase out after $75,000.”

That $600 payment is PER PERSON, reportedly – which means that dependent children would also get $600.

Also included are a bunch of other goodies that Nancy Pelosi and Chuck Schumer got to announce, along with the goodies upcoming in the next government spending bill.

After the announcement, Schumer and Pelosi, D-Calif., announced additional details, including $25 billion in rental assistance, $15 billion for theaters and other live venues, $82 billion for local schools, colleges and universities, and $10 billion for child care.”

The governmentwide(sic) appropriations bill would fund agencies through next September. That measure was likely to provide a last $1.4 billion installment for Trump’s U.S.-Mexico border wall as a condition of winning his signature.”

The bill was an engine to carry much of Capitol Hill’s unfinished business, including an almost 400-page water resources bill that targets $10 billion for 46 Army Corps of Engineers flood control, environmental and coastal protection projects. Another addition would extend a batch of soon-to-expire tax breaks, including one for craft brewers, wineries and distillers.”

It also would carry numerous clean energy provisions, $7 billion to increase access to broadband, $4 billion to help other nations vaccinate their people, $14 billion for cash-starved transit systems, Amtrak and airports.”

Wow, can you smell the sausage being made here? There is some fine quality pork that is being created in order to hand out to Democratic supporters, like theater owners and wineries in that coming appropriations bill that just happens to get tied to the COVID bill. Someone check and see if The French Laundry got a direct handout, since Democrats love them so much.

Fortunately, there is some real Paycheck Protection Program help in this oinking COVID relief bill.

The IRS has issued a series of Revenue Procedures and Notices that alarmed many PPP borrowers by stating that expenses paid for with forgiven loans will not be able to be deducted. This was against Congress’s intent, and the new Act clarifies their position. The new Act states as follows:
(2) no deduction shall be denied or reduced, no tax attribute shall be reduced, and no basis increase shall be denied, by reason of the exclusion from gross income provided by paragraph (1)

This means that the previous PPP loans will now be considered tax-deductible, and the loan forgiveness of these PPP loans (if they were used for their intended purposes) will not be included in taxable income. That does remove a large tax burden from those who were able to get PPP loans. Some companies will be able to qualify for a second PPP loan, but the borrowing will be capped at $2 million, and no company that has a 20% or more ownership by “Chinese entities” will be able to get a PPP loan. And yes, this only applies to China. A message is being sent, as you can see.

Obviously, any time the IRS is allowed to make rules about things like this, it always gets stupidly complex and subject to bureaucratic micromanagement, so brace yourselves.

And this COVID relief bill is also tied to the continuing resolution for the omnibus appropriations bill to avoid a government shutdown. There was a one-day extension passed in order to give Congress time through Sunday to hammer out this COVID bill and vote on it today, but now another continuing resolution is likely to be passed in order for all the pork in the next bill to be looked over (got to get those sweet taxpayer dollars to Amtrak!), which no one in Congress is likely to hold up because they just want to sign everything and go home for Christmas. And President Trump has already said that he will sign the COVID relief bill, and has no incentive to not sign the next spending bill.

Why isn’t Congress giving our people a Stimulus Bill? It wasn’t their fault, it was the fault of China. GET IT DONE, and give them more money in direct payments.

Yes, this relief bill was necessary. No, we don’t have to like the massive amounts of pork that is being included. Yes, we can all be rightly concerned about the strain this puts on the national debt, and the coming spending juggernaut that a Biden Administration is likely to enact. And yes, this is a gigantic mess that we will be paying off for generations at best.