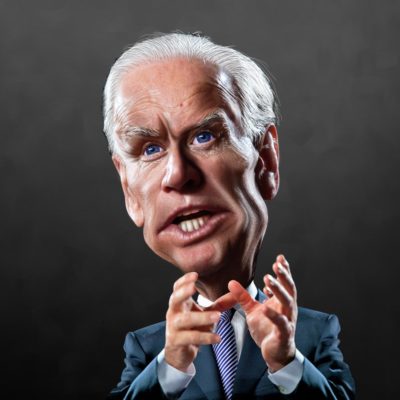 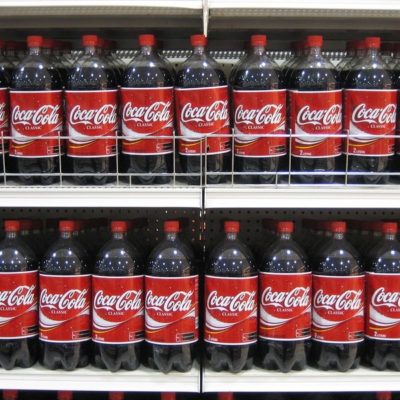 Some of us remember the iconic Coke commercial from 1971, “I’d like to buy the world a Coke”. An advertisement that featured people of all nationalities holding their Coke bottles on a hilltop in song.

The Coke commercial begins with white people and finishes to show a diverse group of people all joining in commonality drinking Coca-Cola. Pretty “woke” for its time, I’d say. But this is not woke enough for Coke. Coke is now embarking upon training employees to be “less white“.

The training, which Coca-Cola Company dubs as part of their “Better Together” learning curriculum starts off with an intro from Robin DiAngelo, author of White Fragility. Grab a Coke and read the bullet points together with me. White Fragility is basically this:

White Fragility: discomfort and defensiveness on the part of a white person when confronted by information about racial inequality and injustice.

God forbid you suggest that “being white has meaning” or that this type of theory “generalizes” white people. You will be labeled as a person making this argument solely to “maintain your dominance”. At least, that is how the conversation goes in the circles of DiAngelo and her critical race theory (mostly white) academics who charge upwards of $30,000 for a 60-90-minute keynote, $35,000 for a two-hour workshop, and a half-day event for a mere $40,000 bucks. Not bad for a day’s work for a white girl. In addition, DiAngelo made about $2 million off the sales (and counting) from White Fragility, owns a four-bedroom bungalow and half of a duplex in Seattle (most likely not in White Center). She and her husband also own a cabin in rural Washington, where they relax with friends who, you guessed it, are mostly white. Read: DiAngelo is the quintessential liberal academic who lectures on race theory but surrounds herself with mostly white folks in the same demographic.

Does DiAngelo even drink Coke?! I figured her for more the Kombucha-type. Stereotyping too much? It’s okay. She’s white. White people can be stereotyped, right?

So, let me get this straight. The Jews and Slavic tribes in Hitler’s Germany were privileged because they were white? They weren’t victims of enslavement, oppression and displacement? Oh, I’m sorry, is my fragility getting the best of me here? I best “navigate the space I’m in” and STFU, right? (Takes another sip of Coke)…

And judging somone based on their skin colors is…what's the word for it again? Can anyone help me out?

Candace Owens hits the nail on the head here:

If a corporate company sent around a training kit instructing black people to ‘be less black’, the world would implode and lawsuits would follow. I genuinely hope these employees sue Coca-Cola for blatant racism and discrimination.”-Candace Owens

Here’s the problem with Coke and other companies’ approach to this. We’re damned if we do and damned if we don’t. If we call out our differences, we’re labeled as racist. If we put our differences aside, we are labeled as racist. Any action that we, as white Americans choose to take, no matter how racially-conscious we “navigate the space we’re in”, is a racist construct. We are constantly told we need to walk on eggshells. Instead of Coke focusing on training programs to empower employees of all cultural and ethnic backgrounds to be the best employees they could be, Coke, and other companies are spending thousands-upon-thousands of dollars to have white people like Robin DiAngelo tell others how to behave in the workplace?

And how, pray tell, can a white person be “less white”? If they act anything but, they are accused of appropriation, which is insulting. Imitation is not considered a form of flattery here. I, for one, can’t be less white even if I went to a tanning booth daily. Physically, this is impossible. I can be less arrogant, less ignorant and listen. I never thought I had huge ties to “white solidarity” as I work in a very diverse workplace and get along with everybody. But now, all of a sudden, these arguments throw in a monkey wrench to employees. Even if you think you’re doing the right thing and treating everyone equally and with respect, you’re not. Why? Because you are white (and, apparently, inherently disrespectful and racist). The joke here? They want white peopleto be more humble. Not sure if Coke realizes this but nothing is humble about a white university professor telling other white people how to act in front of people of color all while charging thousands of dollars to do just this. NOTHING is humble about this AT ALL.

Yet, Coke buys into this. Woke, guilt-ridden, suburbanite (very) white, left-leaning, college-educated individuals are manufacturing this “training” as part of “equity and inclusion”. Calling out the differences and laser-focusing on them as opposed to celebrating them and encouraging employees to work together. Want equity in the workplace? Look at your employees. Pay attention to their work and their work ethic and not the color of their skin. The problem in the workplace does not lie within the racial divide. I can, for one, point out a few people who are white men in my workplace, making a few pay grades more than others who tend to show up less than others. Does being white have meaning here? These are the privileged ones taking up the space. They will vote Democrat, play politics and be petrified of COVID (so they “need” to stay home, you see) and will still screw everybody over with no repentance. Where is the gender and racial equality here? To really laser-focus on productivity and not something such as critical race theory in the workplace, requires some analytical thinking, uncomfortable conversations with HR Departments and maybe some painful reshuffling within an organization. Instead, training “specialists” will go from ZOOM meeting to ZOOM meeting, discussing “equity and inclusion”, firing those who do not conform rather than those who just do not produce and consider paying people like Robin DiAngelo thousands of dollars to train workers to be “less white”. It’s laughable, what we’ve become.

But what do I know? I’m just a privileged, Diet Coke-drinking, middle-aged, white girl in suburbia taking up space and I need to repent and think deeply about the “space” I am taking up. (Burps out loud.)