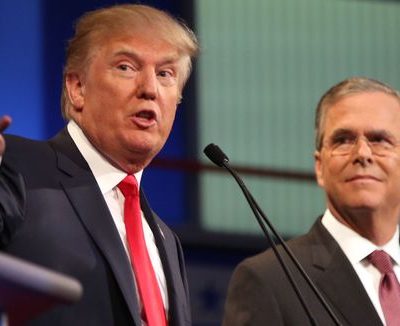 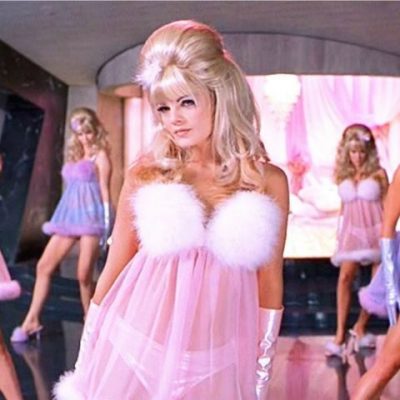 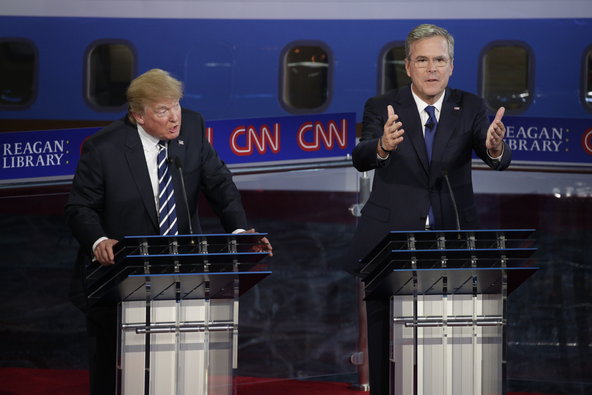 Former Florida Governor Jeb Bush mugged for the camera and came off as if he were channeling Al Gore from the 2000 election cycle. He rolled his eyes and sighed, too. He ended up looking like the spoiled second son of a former President of the United States. Oh, wait… 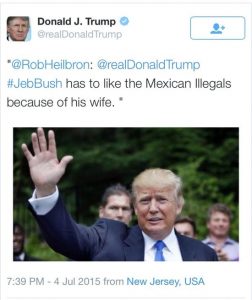 So, then the Jake Tapper question:

Trump refused to apologize. Apologize for what?

The transcript tells us a lot about Jeb Bush:

A CNN moderator asked Bush if Trump went “too far” when he allegedly said Bush would have a “soft spot” for people from Mexico because of his wife.

“He did. He did. You’re proud of your family just as I am. To subject my wife into the middle of a raucous political conversation was completely inappropriate. And I hope that you apologize for that, Donald,” Bush said.

“Raucous political conversation”, dude, politics is a blood sport. It is going to get much worse. Columba Bush is not an underage child. She is a grown woman. She is the former First Lady of Florida. She has probably heard much worse. This tells us all we need to know about Jeb Bush’s thin skin.

Jeb Bush needs to go home, take a nice cushy job on a corporate board and leave politics to the warriors, like Carly Fiorina.