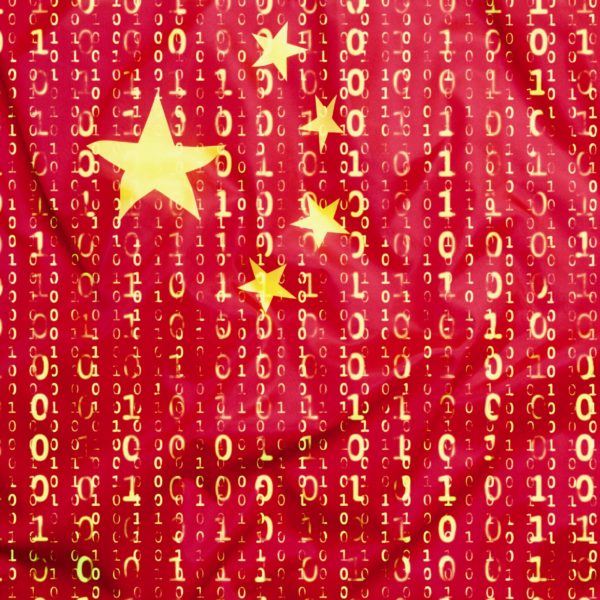 Four members of the Chinese military are allegedly responsible for the hacking attack on Equifax in 2017. Attorney General William Barr announced the indictments, which you can read here, this morning.

“In a nine-count indictment filed in federal court in Atlanta, federal prosecutors alleged that four members of the People’s Liberation Army hacked into Equifax’s systems, stealing the personal data as well as company trade secrets. Attorney General William P. Barr called their efforts “a deliberate and sweeping intrusion into the private information of the American people.””

Considering that the Equifax hack affected millions of people, the attack was serious and the ramifications for everyone affected are still unfolding.

Keep in mind, that those indicted are members of the Chinese military. The scale of what they were able to accomplish with this hack was significant on multiple levels.

Equifax knew there was a data breach. The company did not do a patch until well after the fact. As we noted here, Equifax execs knew about the breach and capitalized on it. Furthermore, the fixes to help consumers involved sending them to a phishing site for over two weeks. The hearings along with the news that Yahoo was hacked were a circus wrapped up in a nuclear level dumpster fire. Does Equifax bear some of the blame for what happened? Absolutely.

However, the news that it was members of the Chinese military that hacked a supposedly security system should have ALL of us and every single company in the United States sitting up and taking notice.

“Officials said the hackers also took steps to cover their tracks, routing traffic through 34 servers in 20 countries to hide their location, using encrypted communication channels and wiping logs that might have given away what they were doing.

And yet, far too many individuals and companies still consider data information security as too expensive and in many ways non-essential. Even after nearly 150 million people were affected by the Equifax hack, people and corporations refuse to recognize that the need for information security should be a major priority.

On January 7, 2020 President Trump unveiled a new strategy to identify security threats from groups and countries in addition to China. Not only does this threat go after hackers, but it will track and work to neutralize threats from Cuba, North Korea, and Iran among others.

Brian Krebs wrote a great deal about the Equifax breach and the company’s complete mishandling of the same here. Imagine having your data stolen from a hack, which we are now told was initiated by the Chinese government, and Equifax pays out a paltry $125 to you. Imagine suing Equifax and having to settle for $600 after your entire identity was stolen.

This is the type of covert, sly, damaging warfare we are dealing with now. Yes, those who hate the United States still want us to be killed other means. However, hacking into our systems, hacking into our very lives should be of real concern to us all, not matter WHO the President is.

So what does that mean since Trump probably told them to do it and told AG Barr I need a distraction and then nothing will be done unless China does something.
Thank you @GOP @senatemajldr @SenateGOP @jack for destroying America all for the sake of a few dollars. https://t.co/B5A2ELhLNs

Ahhh yes, we’ve now moved from Trump being Putin’s puppet to Trump is now China’s puppet. Yes, my eyes are currently rolling off the cliff regarding Kathy’s take on this issue.

Most people think of the Equifax incident as a breach of American's personal data, which Barr acknowledges. But interestingly, he takes pains to reframe this hack as a theft of "Equifax’s hard-earned intellectual property," too. 4/ pic.twitter.com/GVZvfFbmup

This is key in regards to the indictments.

“This kind of attack on American industry is of a piece with other Chinese illegal acquisitions of sensitive personal data.  For years, we have witnessed China’s voracious appetite for the personal data of Americans, including the theft of personnel records from the U.S. Office of Personnel Management, the intrusion into Marriott hotels, and Anthem health insurance company, and now the wholesale theft of credit and other information from Equifax.  This data has economic value, and these thefts can feed China’s development of artificial intelligence tools as well as the creation of intelligence targeting packages.”

DOJ may have several purposes in making this argument. Diplomatically, it puts China in breach of its 2015 bilateral agreement, which drew a careful distinction between cyber theft of IP (disallowed) and cyberespionage for national security purposes (implicitly tolerated). 7/ pic.twitter.com/KwPWbud64i

With these indictments, along with China’s blinking on trade sanctions and tariffs, it seems that China is being put on notice.

What will China do in response given that key members of their own military (People’s Liberation Army) have been named in the indictments? We will have to wait and see.