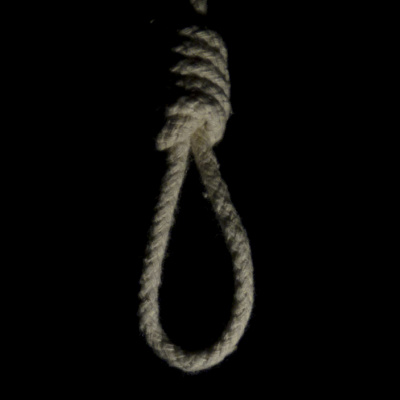 Last night, during the two-hour produced for television January 6 Hearing, Liz Cheney alleged that President Donald Trump claimed that maybe Vice President Mike Pence deserved to hang. I don’t believe a word out of Cheney’s mouth. She has such a soul deep hatred of Trump that she would believe he said anything. She’s such an awful person she probably likes sweet cornbread. Bloody Hell.

I readily confess I did not watch the Two Hours of Hate brought to you by the Democrat Media Industrial Complex, I could not. Our Cameron watched the opening installment of Impeachment 3.0 and wrote up a synopsis for you. Read it here. I am one of those tin-foil hat types who believe that the FBI had a strong hand in whipping up the crowd. Revolver News has done great work on the Fedsurrection and I commend the writing to you.

The January 6 Hearing Inquisitors (J6) made ginormous claims that the would provide never before seen evidence that would blow the roof off of the hearings and convince us all the Donald Trump planned, recruited and directed the horrifying riots in the Capitol building. The insurrection with no firearms, but I digress.

Back to Liz Cheney and her allegation that Trump said maybe Pence deserved to hang. Jonathan Karl interviewd Trump for a book. Part of the interview is in the November 12, 2021 of Vanity Fair. Karl’s interview style makes it difficult to suss out what Trump is saying, but Trump does say that he knew Pence was safe. Nearly a year after January 6, no one alleged that Trump said anything about Pence hanging.

Just seeing the video with the gallows and noose makes me physically ill. It’s too French (Revolution) for me. Here is the video of produced for the Senate hearing last year:

This is so out of the norm for Trump events that I have attended. Violence and anger are more Antifa and Fedsurrectionists than Trumpers. At the Stop the Steal Rally in November of 2020 the crowd was patriotic and hopeful. The January 6 riot never felt right to me.

In her testimony last night, the excreable Liz Cheney claimed Trump said the vile rioters may have “the right idea” and Pence “deserves it”. But notice her language in this Wall Street Journal piece:

The vice chair of the committee said the hearings will include testimony from more than a half dozen former White House staff who were in the West Wing during the attack on the Capitol.

Ms. Cheney said the audience will hear testimony that the president didn’t want to call off the riot or ask supporters to leave the Capitol. She said that Mr. Trump “aware of the rioters’ chants to ‘hang Mike Pence,’ … responded with this sentiment: ‘maybe our supporters have the right idea.’ “

The staffers were in the West Wing, but no one claims they werre in the room. This is like a dangerous game of Telephone. Trump may have said, “I am feeling a bit peckish, ask Mike Pence to grab me a Big Mac on the way back to the White House.” and the Trump haters in the White House heard what they wanted to hear.

I don’t get Liz Cheney. Her father was called a war criminal. When he accidently shot his friend, Dick Cheney was raked over the coals. Yet Liz goes after Trump like a shark after chum. Cheney is a vicious, angry woman. November can’t get here fast enough so Liz can get gone. I don’t know Harriet Hageman’s politics but she has one glowing recommendation. She isn’t mean hag Cheney.

Trump, just so you know, denies the charges made by Liz:

Who you gonna believe Trump the Patriot or Liz the Traitor? I am done with the J6 bullshit.