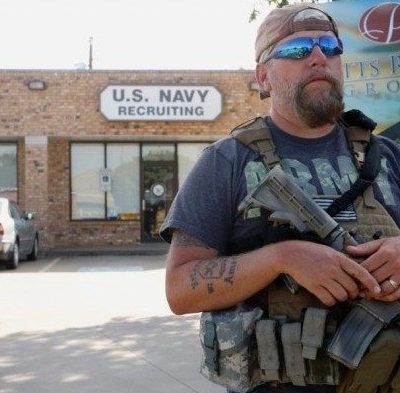 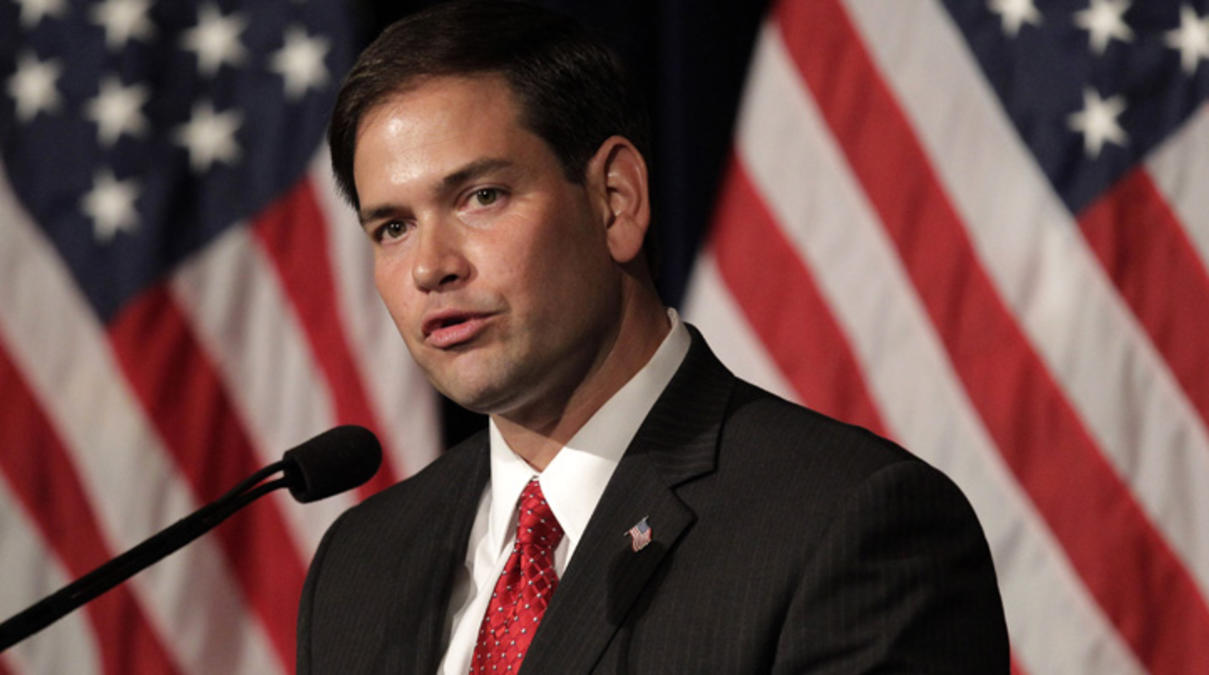 While visiting Bret Baier’s Special Report on Thursday evening, Marco Rubio was asked about his comments on Iran, which have made quite the splash. Rubio’s strongest point is easily foreign policy, and the other guests looked as though they couldn’t quite keep up with him. He spoke of his objections to the Iran Nuclear Deal, and how he believes it should be handled. He noted that he has various concerns with the deal, but he began by addressing his top three:

While explaining his third point of concern, he referenced a provision found within the deal which states the following:

“Cooperation through training or workshops to strengthen Iran’s ability to protect against or respond to nuclear security threats, including sabotage. As well as to enable successful and sustainable nuclear security and physical protection systems.”

On Thursday, Rubio asked the following to Secretary of State, John Kerry:

If Israel conducts an air strike against a physical facility, does this deal, the way I read it, does it require us to help Iran “protect and respond” to that threat?

John Kerry simply responded with, “No.” However, Rubio maintains the position that such language in the text is clear, and that this deal would leave us protecting an unstable Iran against our strongest ally.

KERRY: No, I assure you we will be cooperating with Israel…

RUBIO: That’s not how I read this.

Rubio had been laying low, and many have been wondering when they’d hear more from the Presidential candidate. However, he changed that this week by making quite a few political waves, from Trump to Iran. While visiting Special Report, he also addressed a few other issues that have landed him in the headlines. It all started on Wednesday when Rubio compared Donald Trump to President Obama:

“We already have a president now that has no class”

“I mean, we have a president now that does selfie-stick videos, that invites YouTube stars there — people that eat cereal out of a bathtub. You just saw the interview he did right now where he goes on comedy shows to talk about something as serious as Iran. The list goes on and on,” Rubio said.

He also spoke of the level of class needed by those who reside in the White House:

“Here’s what’s so important for me. The presidency of the United States is not just the top government official — it is the leader of our people and of our nation. To conduct the presidency, it has to be done in a dignified way with a level of class,” Rubio said on Fox.

Rubio also made it clear that he finds the actions of Donald Trump to be unbecoming for those who seek the level of responsibility that comes with being the commander-in-chief of the United States.

“It is important for us to have a presidency that restores dignity and class to the White House,” he said. “And I don’t believe that some of the language that Mr. Trump is employing is worthy of the office. I just do not.”

After facing backlash, many suggested that Rubio should backtrack the comments he made that criticized our current President, but on Thursday night he confidently stood by them:

The Florida senator said he believes that Obama is a great husband and father, but has conducted his presidency in a way that has been divisive and bad for the country.

“I think he unnecessarily demonizes his opponents,” Rubio said. “It’s not that there’s a disagreement on policies. He actually wants to convince people that you are a bad person.”

“He has not conducted himself with the dignity that is worthy of that office.”

While Donald Trump is making news for inflammatory comments, many Presidential candidates are discussing important issues facing our country, and we need to listen. We know the issues, but now we need to know how they plan to fix them. Marco Rubio is flashing his vast knowledge of foreign policy, as well as standing his ground. Support him or not, he’s showing us all that he is not to be underestimated.