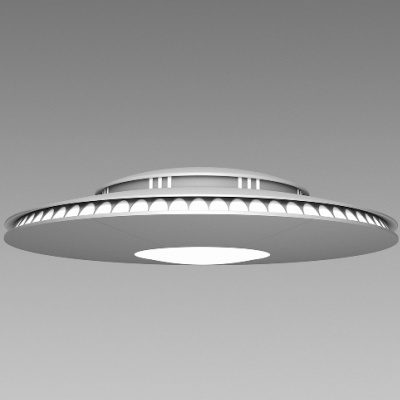 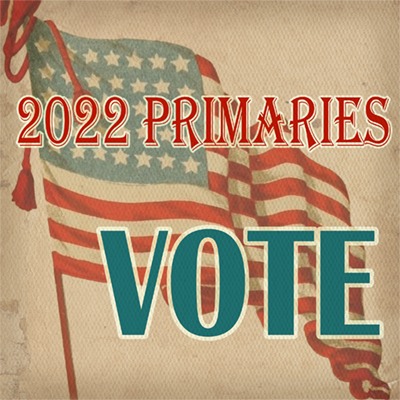 This had a sad air of inevitability around it. Madison Cawthorn, once a rising GOP freshman, has lost his primary in North Carolina’s 11th District.

The results were definitely close, but as the night continued on, it became clear that Cawthorn couldn’t catch up without making up massive ground.

*Projected* is a model, models can be wrong.

Yes this has changed since our last update, because the models have changed.

And that ground simply didn’t exist. Cawthorn lost his race to state senator Chuck Edwards – who, at age 61, is plenty old enough to be 26 year old Cawthorn’s father. To Cawthorn’s credit, however, he conceded his race once it became obvious that he wasn’t going to win.

Now, there has been plenty of criticism of Cawthorn – some justified, others not so much. The piece in POLITICO was probably the lowest of the low, publishing personal text messages between Cawthorn and the friend who caused the car accident that left him paralyzed. We have covered the lingerie pictures from the “adults only” game on a cruise ship and how weirdly silly the “controversy” was. But there was also the naked video (apparently a frat boy-like stunt), and more concerningly, the two times that he left a firearm in his carry-on luggage while going through security at airports, and the “orgy” allegations that Cawthorn was forced to walk back when he could not substatiate those claims.

McCarthy told reporters on Capitol Hill that he told Cawthorn during a private meeting that the first-term congressman “lost my trust,” and the allegations Cawthorn had made during a podcast interview last week were “exaggerated,” according to Axios.”

“It’s just frustration. There’s no evidence behind his statements,” McCarthy said, according to reports, adding, “I told him you can’t make statements like that, as a member of Congress, that affects everybody else and the country as a whole.”

It was the crazy stuff like that – not the embarrassing pictures or video – that likely sealed Cawthorn’s fate as far as the GOP leadership was concerned. The congressman still had the backing of Donald Trump, but even Trump’s support was lukewarm compared to what he could have said or done.

Cawthorn’s fall from grace marked a remarkable turnaround for the young Republican.”

Once hailed as a rising star in the party who can counter the progressive Squad with an America First message, Cawthorn had a difficult re-election, with certain GOP congressional leaders losing faith in him following a string of questionable actions.”

Cawthorn maintained his support from former President Trump, who urged supporters in a last minute message on his Truth Social site to not give up on the young congressman: “Recently, he made some foolish mistakes, which I don’t believe he’ll make again,” Trump posted this week. “Let’s give Madison a second chance!”

The re-drawing of North Carolina’s congressional districts also gave Cawthorn a bigger primary field than his campaign had expected.

Cawthorn drew seven GOP challengers. Aside from Edwards, Michele Woodhouse, the GOP chair of the North Carolina 11th congressional district, said it was time for Cawthorn to go.”

Woodhouse said Cawthorn backed her to run in the 11th district as the “America First candidate” when he decided last year to run in a neighboring district that would have given him a bigger profile in the Charlotte media market. But when redistricting lines were redrawn, Cawthorn decided to run in the 11th, but by that point, Woodhouse didn’t want to exit the race.”

Madison Cawthorn is young enough to run for Congress again if he wants to, but I think a few years of self-reflection and hard work building a profile on something not political is warranted first. After all, his “dirty laundry” is already hanging in the wind. If he wants to come back after allowing himself to mature, fine. But Cawthorn needs to find a life outside of the political realm for now. That’s my free advice, for what it is worth.