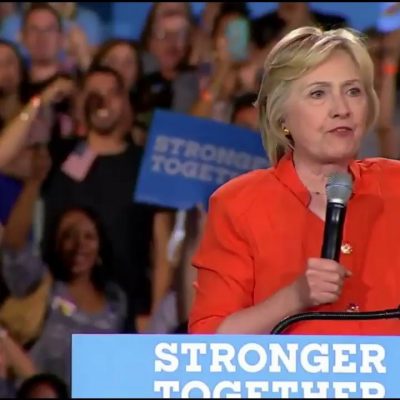 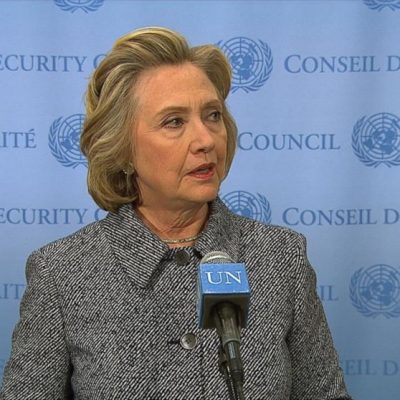 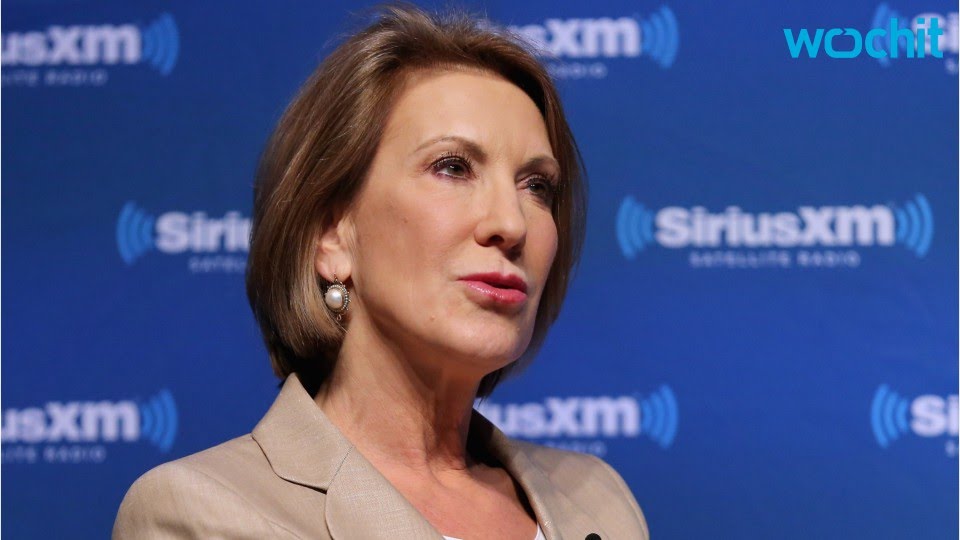 In the event of a Trump loss, the Republican Party is going to have to clean house at the top levels. (In the event of a Trump win, there will probably also be a purging at the winner’s discretion, because nothing consolidates power like winning.) But if Trump loses, it will signal the need for a complete overhaul from the top down. That means Reince Priebus will be out of a job, and I don’t think anyone will be sorry to see him go.

And if that happens, Carly Fiorina is starting to position herself to be elected as the next chair of the RNC. 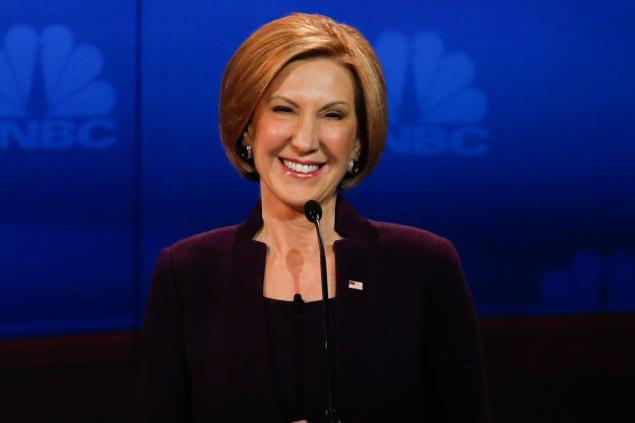 Fiorina’s advisers have reached out to more than a dozen state parties telling them that the former GOP presidential hopeful is prepared to help in “any way,” offering up her personal phone number, and informing them that she would like to connect with their respective state party chairperson.

The moves come as many Republicans are preparing for a Donald Trump loss and beginning to map out plans for what comes next.

At a time when party leaders are increasingly concerned about declining support from female voters, the idea of a Fiorina chairmanship has intrigued some Republicans. Should Hillary Clinton win, they believe, a woman could be an effective party spokesperson. During her unsuccessful 2016 bid, Fiorina cast herself as a Clinton foil and routinely executed sharp attacks on the former secretary of state.

“Regardless of whether she’s running for RNC chair or not, she’s looking for opportunities to stay active in the Republican Party,” said Dennis Lennox, the executive director of the Virgin Islands GOP. “The reality is, someone like Carly Fiorina brings a lot to the table.”

Carly Fiorina as RNC chair would be an excellent rebuttal to a Hillary Clinton presidency, should that happen. It would give Carly a platform to continually critique Hillary, with the media having to take notice. It would also mean that someone with deep conservative values would be head of the party – and someone who is a known Ted Cruz ally. It also gives the reins of the party to an outsider. Priebus has now been chair of the RNC for over 5 years, and while we’ve seen gains in the House and the retaking back of the Senate, the risk is very real that in this election, all those gains are going to be swept aside and the presidency will belong to Hillary Clinton. And that failure will belong, in part, to RNC leadership and Priebus, who could have stopped this Trump avalanche before it even got started.

The election this November will judge whether Priebus made the right choice or not. If he did not, then it’s time for him to go. And Carly Fiorina would be an excellent agent for change in the Republican party.