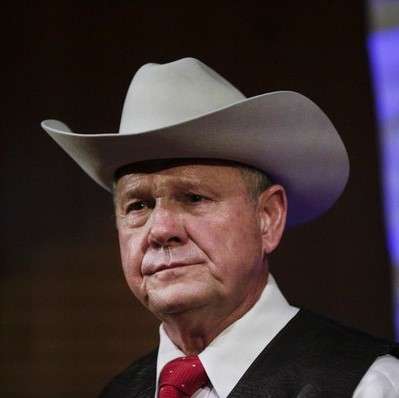 “Cards Against Humanity” Game Makers Claim They’re Heroic Because of New Anti-Trump Stunt… But How Can Makers of Such a Game Be Heroic? [VIDEO] 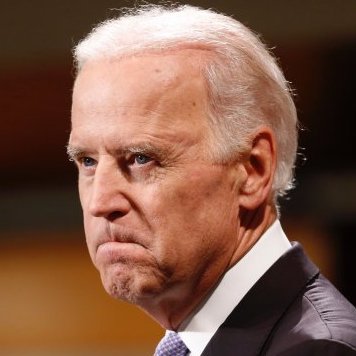 Next post
Joe Biden: The Gift that Keeps on Giving

“Cards Against Humanity” Game Makers Claim They’re Heroic Because of New Anti-Trump Stunt… But How Can Makers of Such a Game Be Heroic? [VIDEO] 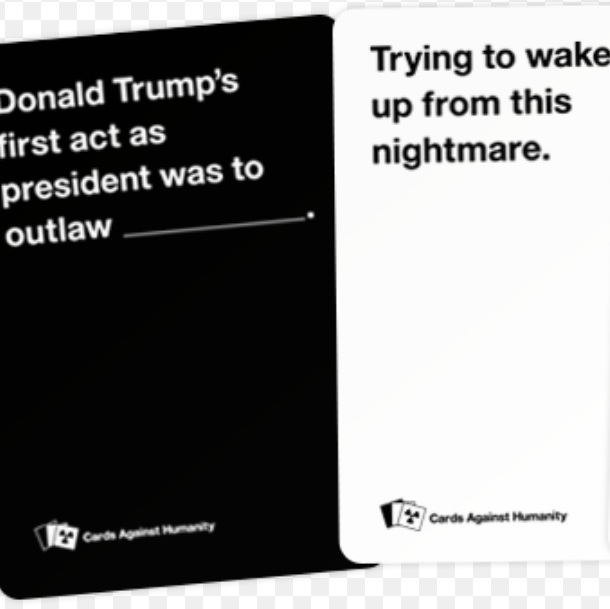 “Cards Against Humanity” is a fairly popular party game, especially among millennials. If you haven’t played it before, all you need to know is that it’s like a really inappropriate version of “Apples to Apples;” players of both games are supposed to make funny associations between subjects printed on cards. If you haven’t played Apples to Apples, I recommend it. It’s awesome and sweet and funny. But Cards Against Humanity will make your soul a little darker each time you play.

This game trailer gives you a pretty good idea of what the game is about:

Besides being in the business of darkening souls, the folks behind Cards Against Humanity are big on creating publicity. You may remember that, around this time last year, they asked patrons for money, received about $100,000, and used it to dig a huge hole in Illinois for no reason. They’ve also protested the Black Friday shopping phenomenon by using the extreme shopping day to sell cow feces to patrons and arbitrarily raise their game prices.

Now, they’re on to bigger and better publicity stunts.

The video paints post-2016-election-America as a dangerous land filled with idiots, led by one big idiot. And, of course, the makers of Cards Against Humanity think they’re the heroes who have the wisdom and wherewithal to stop the tide of idiocy and get things back on track.

The idea of the video is quite similar to the idea of the movie, Idiocracy, a comedy about how an average Joe gets sealed in a time capsule for hundreds of years, during which time humanity uses medicine and science to defy natural selection (and, therefore, humanity becomes more and more stupid as a species). When the average Joe wakes up in the new time period, he’s the smartest person in the world, and he has to help President Camacho- who is more of a WWE type than a 1600 Pennsylvania Ave type- save the planet.

Here’s the trailer for Idiocracy, if you’re curious:

Even if the people at Cards Against Humanity aren’t trying to allude to the film, they are certainly trying to make an argument that they are the proverbial average Joe, Trump is the proverbial President Camacho, and idiot republicans and conservatives are too stupid to keep from destroying America.

So, how are the Cards Against Humanity people going to channel their inner average Joe and “save America?”

By launching a marketing campaign.

So what are the Cards Against Humanity people going to do with the money people send them?

Well, they’re going to give those people “surprises.” The first surprise? They’re planning to buy land on the U.S.-Mexico border, divide parcels of it among patrons, and then try to fight eminent domain laws in order to delay the building of Trump’s border wall.

That makes sense. I mean, they’re progressives, so they hate the idea of the wall anyway. But also, they haaaaaaaate Trump. Here are some quotes from their sites:

“Donald Trump is a preposterous golem who is afraid of Mexicans.”

“The surprises [being sent out in December] contain no sexual content, graphic violence, or footage of Donald Trump watching Russian prostitutes urinate on a bed Obama slept in.”

[in answering the “Cards Against Humanity Saves America” FAQ, “YOU SAID YOU WEREN’T GOING TO DO ONE OF THESE COMPLICATED HOLIDAY PROMOTIONS AGAIN”]: “We’re liars, just like the president.”

“[This marketing campaign/process] will be fun, it will be weird, and if you voted for Trump, you might want to sit this one out.”

And they dislike people who prefer it when games are just games and not politically-charged:

[in answering the “Cards Against Humanity Saves America” FAQ, “I DON’T LIKE THAT YOU’RE GETTING POLITICAL. WHY DON’T YOU JUST STICK TO CARD GAMES?”]: “Why don’t you stick to seeing how many Hot Wheels cars you can fit up your [expletive]?”

Of course, progressive people in my generation (read: a LOT of people) are eating this Cards Against Humanity marketing scheme up. All of the participant spots for “Cards Against Humanity Saves the World” were gone within hours of the scheme going live. Redditors were going nuts over it, thinking it was an amazing idea:

“$15 is a small price to pay to inconvenience Donald Trump even if it is just slightly.”

“Bought mine, and I know the land can easily get taken away but it just feels so good to give Trump a hard time in any way imaginable, especially considering what he has done to this country in under a year.”

“Purchased this as a gift for my Trump supporting father.”

“I’ve never regretted buying from [Cards Against Humanity] and I will continue to support these awesome people.”

“Aren’t they Cards For Humanity at this point?”

Clearly, the patrons of Cards Against Humanity think its creators are heroes. And the creators think of themselves as heroes.

But here’s the thing: the creators are not acting heroically. They are not the average Joe, coming in to save us from our own faults. They literally make a living selling a game that makes light of human dignity, turns the sanctity of life into a cheap joke, trivializes suffering for laughs, and encourages patrons to debase themselves and their friends.

The game is called “Cards Against Humanity” for a reason.

I can tell you from experience, having played this game several times in grad school, it is very fun. The associations that can come up are, indeed, hilarious. That’s why it got so popular so fast. There was nothing out there like it. It was unimaginably irreverent. People couldn’t believe the extent of the irreverence. But that extreme irreverence, of course, has a consequence.

Instead of building your character, Cards Against Humanity degrades it. When the game is over and you get up, walk away, and go home, you feel bad for all the laughing you did whenever someone made a funny association about cancer, addictions, epidemics, eugenics, fetuses, depravity of many varieties, suffering children, war, whatever.

Maybe if the people behind Cards Against Humanity really wanted to save America, they’d channel their efforts into creating media that would encourage people to do good and love others, not laugh at the pain of faceless people or groups.

At this point, however, I think that’s too much to hope for. It’s far easier to just mail people cow feces.