Next post
Elon Musk Is A Cheapskate Says LA Times 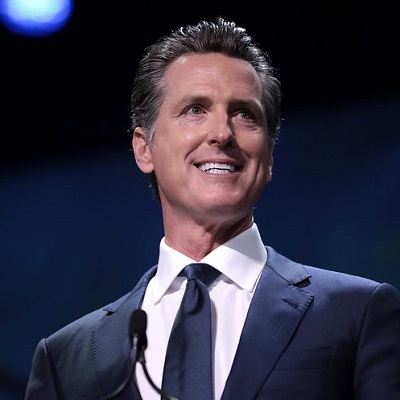 by Shelby Gallagher in politics 2 Comments

California’s Secretary of State, with a few procedural hoops to still jump through, announced Monday Californians will be voting on two things in the fall. First, should Gavin be recalled. If a majority of Californians answer yes, voters then get to choose from the cast of characters brave enough to put their name on a ballot and try to dig California out of the pile of garbage Democrats have made California into in recent years.

Gavin saw the announcement coming. The ink was damp on the official announcement when – in perfect progressive style – Newsom put out a well-choreographed ad throwing blame on just about everyone for being behind the recall effort. Anti-vaxxers, QAnon, extremists, Proud Boys, right-wing Republicans, Donald Trump…oh my! It’s a power grab! The sky is falling!

Not sure if Proud Boys or the three members of QAnon have written any checks to the recall effort. However, for those of us wanting actual facts, the person who started the effort, was a retired member of law enforcement, unhappy with the sanctuary state status of California and Newsom’s policies that put officers in danger.

“Orrin Heatlie was recovering from a back procedure and browsing social media in 2019 when he found a video of California Gov. Gavin Newsom instructing immigrants in the country illegally not to open their doors to law enforcement unless officers had a warrant…The 52-year-old retired county sheriff’s sergeant was incensed, believing Newsom’s message was an insult to his profession…What Heatlie did next would eventually slingshot the political neophyte to the center of California’s political world: He started researching a recall campaign. Twenty-one months later, 2.1 million signatures have been gathered and it’s now a near certainty that Californians will choose later this year whether to remove Newsom from office.”

Retired sheriff laid out flat from back surgery, new to the political scene…he’s just oozing Proud Boys machismo, isn’t he?

Side note to progressives, with few exceptions, anyone can support a campaign with their dollars. It’s what makes the American election system unique. Gavin Newsom can get up in the business of Republicans supporting a recall effort. He should be careful though. If voters start sniffing around Gavin’s campaign finance logs, it is guaranteed to be a who’s who list of nefarious characters from the far reaches of left politics.

One California resident was under-stated with two simple tweets on Monday. Richard Grenell, former Acting Director of National Intelligence in Former President Donald Trump’s cabinet, retweeted California Rep. Kevin Kiley’s tweet of the official recall having enough signatures to be on a ballot.

It’s official. The Secretary of State has verified enough signatures to trigger an election for the removal of Gavin Newsom as Governor.

Let the nasty ad campaigns begin for Californians fresh off the cluster of fun the 2020 election season was. Fun times!

Speaking of elections, another fun fact that put California in the national news today: California has one less Congressional delegate, thanks to the exodus of Californians leaving the state in droves.

“California, for decades a symbol of boundless growth and opportunity that attracted people from across the country and abroad, has seen its population growth stall and is losing a U.S. House seat for the first time in its 170-year history…Census Bureau population data released Monday is used to determine how the nation’s 435 House seats are allocated. California remains the most populous by far with nearly 39.58 million people but it is growing more slowly than other states and will see its House delegation drop from 53 to 52.”

Let’s unpack that piece of information. California is a sanctuary state with a loophole allowing illegal aliens access to voting. Back in April 2018, it was decreed by the Democrats running the California train-wreck.

“…illegal aliens in California who have recently obtained state driver’s licenses legally, or obtained them previously by lying about their immigration status, will automatically be registered to vote.”

Despite the influx of illegal aliens at the US southern border since this loophole was created, enough signatures were collected to recall Gavin Newsom. Despite the influx of illegal aliens allowed to vote, California lost a Congressional seat for the first time in its history. In other words, there is a net loss of voters in California as people flee the state’s crazy policies—despite an orchestrated effort to create new voters. Let that sink in.

. @GavinNewsom is literally chasing people out of the state.

Well said. We hope Richard Grenell is on the recall ballot as a gubernatorial choice for Californians this fall. 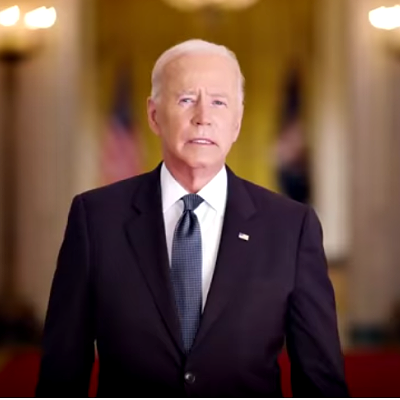