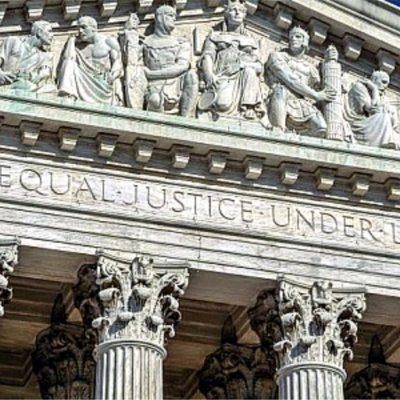 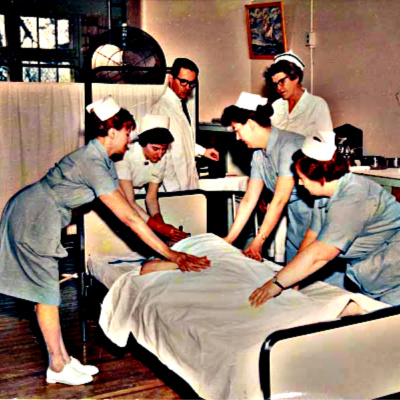 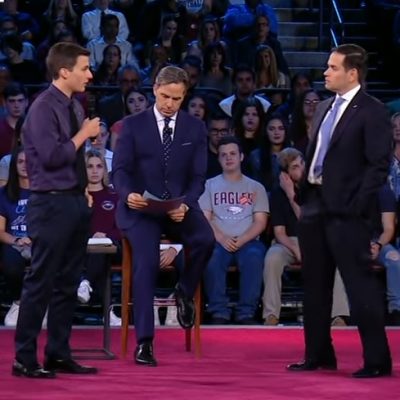 Cameron Kasky was one of the core students at the center of the “March For Our Lives” movement that was created right after the horrific shooting at Marjory Stoneman Douglas High School in Parkland, Florida, last February. He was a part of the CNN town hall debacle. He was at the debut rally. He and his friends were on the cover of Time Magazine. And now he’s walking away from the group.

Kasky gave an interview to Fox News Radio, where he talked about how he’s cutting ties and processing his regrets.

I left the March. I’m off the board. I left the organization and if I thought that my friends and the people I worked with couldn’t do it without me I would not have done that, but alas all of our efforts looking forward looked like they didn’t really need my involvement and while I could have helped it wasn’t crucial. You know what I thought in some of the platforms that I have for only the worst reasons is something I really believe in, because I’m a Spider man fan, and I can tell you with great platform comes great responsibility. I thought it was my responsibility to take all the things I was kicking myself for and to encourage others to avoid it.

Kasky now also says that yeah, going after Senator Marco Rubio at the CNN town hall was intended to “embarrass” him.

I’m very regretful of a lot of the mistakes that I’ve made along the way. One of the things I never really did was watch myself. If I was on a screen I kind of tried to run away from it. I’m not entirely sure why. But, looking back on that it’s like you said, you touched off on this very well in the intro, I’m not going to kick myself for it because I’m 17. Despite the fact that I thought I did at the time, I don’t know everything. But, I look back on that and I say, you know what, there were people who had just been buried and when you’re looking at somebody that you find might in some way have been complicit in this murderer obtaining the weapon it’s hard not to say something like that. But, I went into that wanting less conversation and more to embarrass Rubio and that was my biggest flaw.

Kasky certainly did try to embarrass Rubio – and came across as incredibly arrogant.

So, on one hand, I have to give Cameron Kasky some credit – he’s maturing and realizing that he just might not know everything about everything.

Kasky said he would redo the conversation that he had with Rubio and that he has plans to meet with him next month where he’ll bring up how he spoke to him during the town hall event.

“This summer when March For Our Lives went on the summer tour that we embarked on, I met that person in Texas who’s got that semi-automatic weapon because that’s how they like to protect their family,” Kasky continued. “I met the 50-some-odd-percent of woman who are pro-life, even though I thought it was preposterous that a woman could be pro-life and not pro-choice at the time. I learned that a lot of our issues politically come from a lack of understanding of other perspectives and also the fact that so often young conservatives and young liberals will go into debate, like I said earlier, trying to beat the other one as opposed to come to an agreement.”

So now, he says he’s going to start his own podcast, entitled “Cameron Knows Nothing,” and invite people on to debate from both sides.

My whole message is I was dropped up as an expert. The whole message was these kids are the real experts. Look, I have some very intelligent friends. Some friends who can intellectually run circles around me, but I’m not the expert in pretty much anything.

While I want to commend Cameron Kasky for wanting to learn more from both sides, the mom part of me is inwardly cringing. A podcast? Really? And the cynical part of me is rolling my eyes, because while he realizes he is no expert, he’s clearly still wanting a media platform for his own exposure.

But this is the age we live in, when teenagers believe that every single part of their lives and development must be photographed, videotaped, or recorded in some way for either famous or infamous reasons.

If I could talk to Cameron directly, I’d tell him to skip the podcast and just go talk to – and live among – ordinary people who don’t come from his background. If he’s not going to college, then I’d tell him to get a job in the trades and learn how to work for himself. Either way, I want him to go and live a life and develop a personality that doesn’t require all eyes on him at all times. Go live that “normal” life that 17 of your classmates won’t get to live. Go forth and learn – about life, about work, and about yourself.