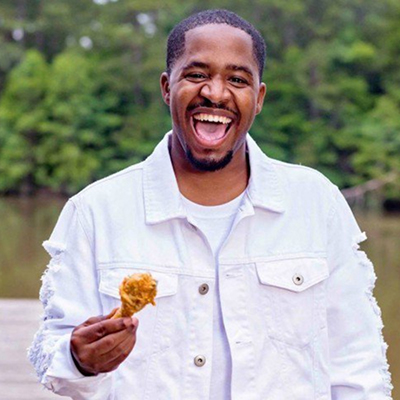 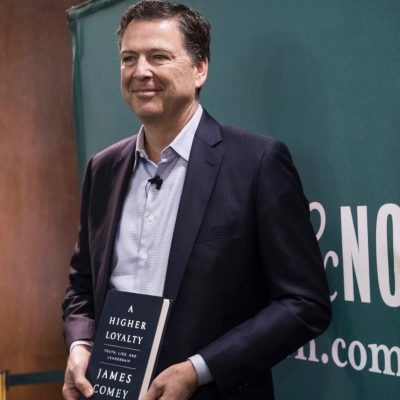 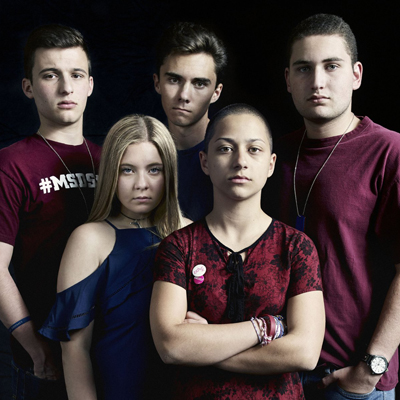 Just when you thought that the proverbial fifteen minutes were up for David Hogg and Company, TIME put them back into the spotlight, as the magazine just put the gun control kids on its annual “100 Most Influential People of 2018” list.

Moreover, Barack Obama was there to help. He wrote a fawning paean for TIME, saying that “the Parkland kids are shaking us out of our complacency.” Even more miraculous, they do so while being mere children!

The Parkland, Fla., students don’t have the kind of lobbyists or big budgets for attack ads that their opponents do. Most of them can’t even vote yet.

Oh, stop. And if you believe that, I have this bridge for sale. 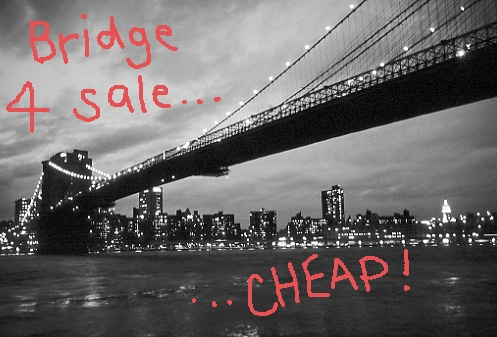 Who’s been slobbering all over these kids? Why, leftwing groups and the media, for starters. Who gave Hogg and Crew the platform on CNN? Who helped organize the March for Our Lives? On top of that, how about all those celebrities who marched with these kids?

Oh, but guess whom TIME completely left off of its list? Kyle Kashuv, of course.

However, Kashuv did not let TIME’s snub or Obama’s slobberfest go unnoticed.

This is so rich coming from @BarackObama. https://t.co/GNjZSg2bST

As a former president, @BarackObama, shouldn't you be supportive of anyone executing their #1A and commend all the students from MSD (esp ones who lost loved ones) that are adding to the dialogue?

Why do you only recognize those who you agree with? Seems asinine and un-American https://t.co/IQq9reF2R0

Kashuv, however, has been the only Parkland student survivor to actually meet with legislators to develop policy to make schools safer. Compare that, if you will, with the antics of fellow student David Hogg, who thinks it’s cool to hang up on the White House, and calls those who don’t agree with him “f***ers.”

But, never mind such sophomoric shenanigans. They’re on the right side of history, don’t you know. Gotta keep that agenda moving forward. Looks like these kids won’t be going away after all.