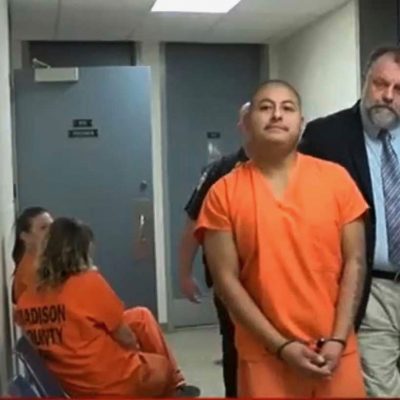 Next post
Nicaragua is Bleeding, and Here's Why You Should Care. [VIDEO] 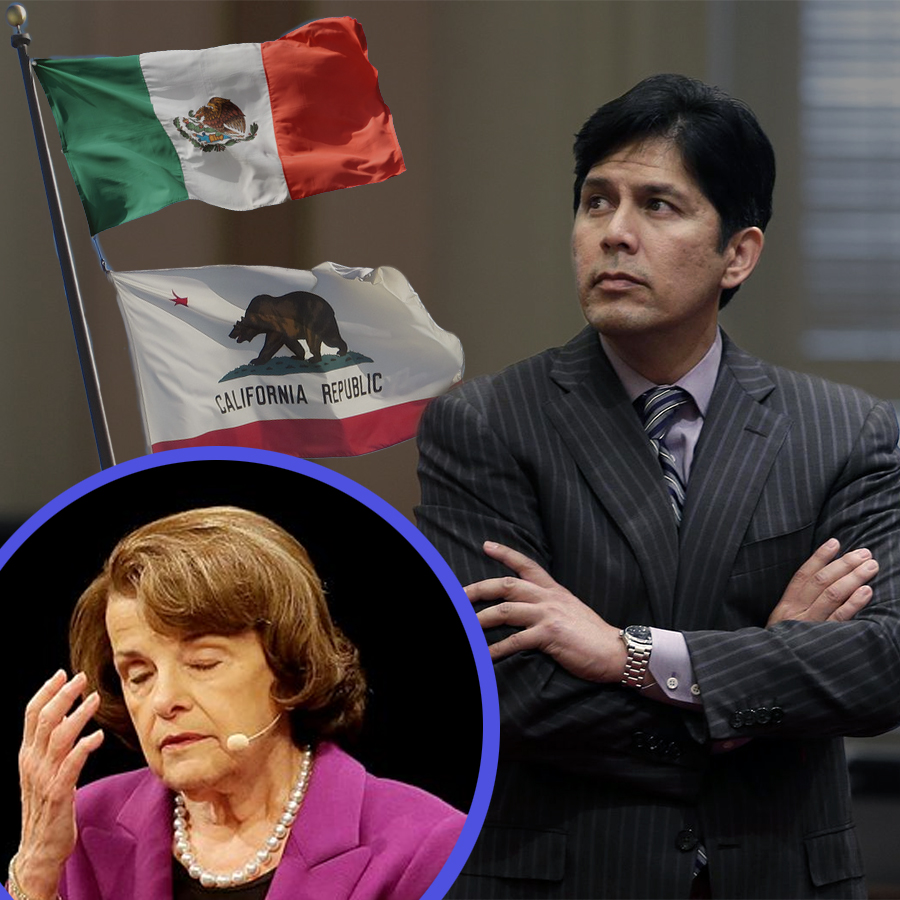 In a stunning move, California Democrat Party leaders voted to endorse Dianne Feinstein’s challenger, Kevin de Leon, for the November election. If you are not already convinced California’s socialist government had gone rogue circa 1860, then endorsing the radical leftist and anti-American Kevin Leon (his legal name) should finally clue you in.

If there is a more smarmy, unctuous, grasping piece of human parasitism in Sacramento than Kevin, then the city needs the solar system’s biggest enema. There is no coming back without a thorough colon cleanse. This is beyond the powers of even Gwyneth Paltrow’s nostrums.

Actual Americans left in California have already been shafted by our “jungle primary” system. That results in giving us on two picks for each position on the election ballot — usually between Democrat frying pan and Democrat fire. But this resembles that old kid game of “how would you rather die? By drowning? Fire? Hanging?”

Oh, Sweet Meteor of Death, where are you?

De León appealed to the party faithful by blasting President Trump and embracing policies like single-payer health care and abolishing the Immigration and Customs Enforcement agency. He also tapped into discontent with Feinstein among the party’s left flank.

“Today’s vote is a clear-eyed rejection of politics as usual in Washington, D.C.,” De León said in a statement. “The nation’s most accomplished Democratic Party is leading the call for a new generation of leadership who will fight to advance a bold agenda.”

A bastard in more ways than one, Kevin has made Big Government the father he never had. Not that he learned many lessons from his own childhood. Kevin has never married, but he’s found time to father a child then use his political position to secure her jobs.

The true measure of this Democrat tapeworm is his cavalier attitude towards citizens victimized by illegal aliens.

Host Larry Mantle asked him: “… First of all, I just — I want to make sure I understand correctly: You don’t think purchasing a phony Social Security card and number should be a deportable offense?”

De Léon replied: “I don’t think so … the vast majority of immigrants — hard working immigrants — have done that. I can tell you I have family members specifically who came here as undocumented immigrants, and they did the same thing. That’s what you need to do to survive in this economy.”

Mantle objected: “But of course the problem is, — and I know people too — who’ve had their Social Security numbers and identities stolen as a result of that….”

California’s crumbling roads and bridges sometimes resemble those of the old rural South. The state’s public schools remain among the nation’s poorest. Private academies are booming for the offspring of the coastal privileged, just as they did among the plantation class of the South.

California is becoming a reactionary two-tier state of masters and serfs whose culture is as peculiar and out of step with the rest of the country as was the antebellum South’s. No wonder the state lashes out at the rest of the nation with threatened updated versions of the Old Confederacy’s secession and nullification.