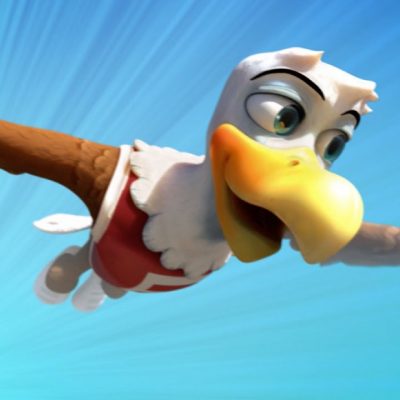 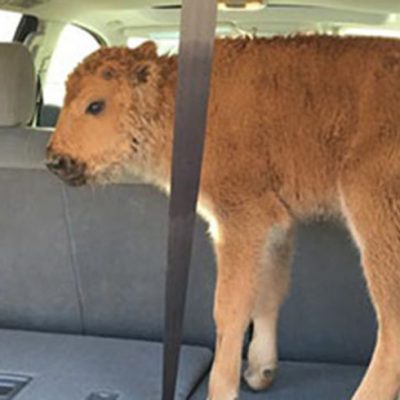 Next post
Yellowstone Bison Calf Had To Be Euthanized: Blame Tourists Not The Park [VIDEOS] 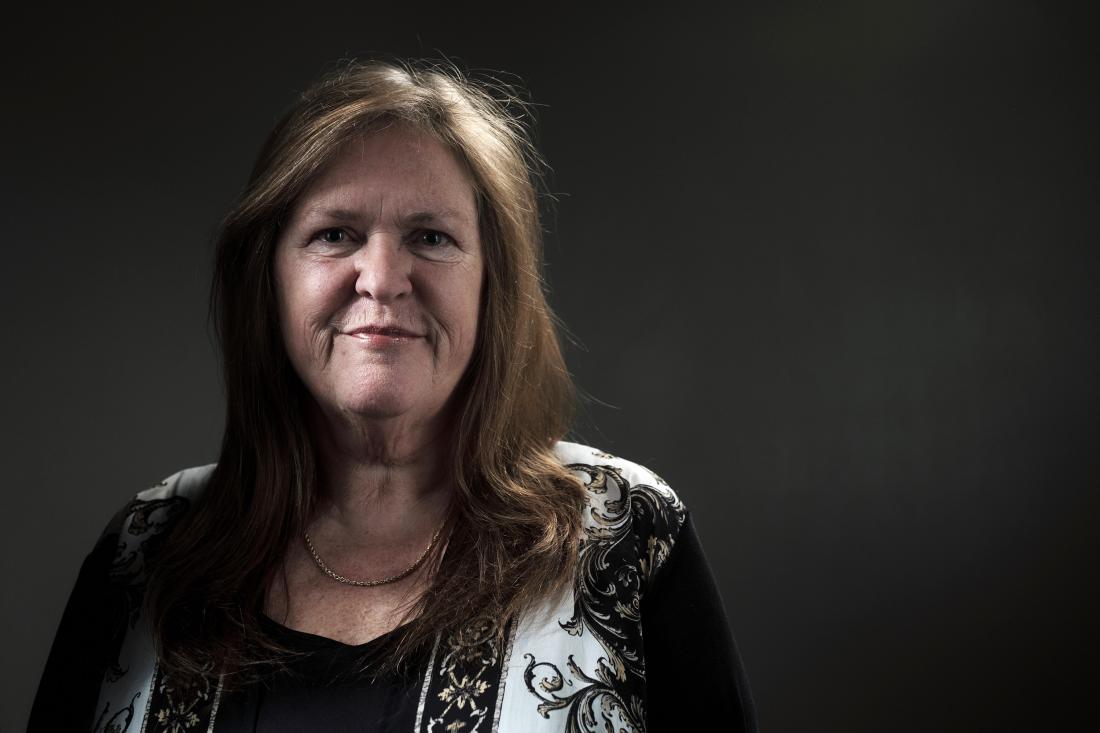 College students will never have to pay tuition again. So sayeth Bernie Sanders in his quest for President of the United States. Under his socialistic “guidance,” tuition would be free at all public colleges and universities, and it will be paid for by taxing the absolute heck out of Wall Street!

Great plan right?? I mean really – so awesomely cool dude that The Bern wants free college for everyone!

Riddle me this Bernie…why did your wife, Jane drive a college so far into debt that it has to close next week for good?

Burlington College announced today that it will close on May 27 after it found itself unable to recover from “the crushing weight of the debt” incurred under Jane O’Meara Sanders, the college’s former president and wife of Bernie Sanders.

At the end of 2010, Ms. Sanders took out $10 million in loans on behalf of Burlington College to purchase a 32-acre swathe of land from the Roman Catholic diocese, which put the land up for sale to help cover the costs of a $17 million sexual-abuse settlement.

Uh oh… that’s not good. In fact its bad, very bad. And it all started in 2004 when Jane was hired as president of the college.

When she took over, the tiny school had just a few hundred students and was based out of a small building in Burlington, but Sanders dreamed of much greater things. In 2010, she spearheaded an effort to borrow $6.5 million in order to buy a large property being sold off by the Catholic Diocese of Burlington. The new, expansive property would provide the college a much larger campus and would allow it to heavily boost enrollment.

Basically she was dreaming big and yet had no plan in place to figure out how to pay for all these grand ideas. Oh wait, I know. To grow a college enrollment to 600 or more – we’ll just hold out our hands and people will plop money into the coffers right? WRONG.

Burlington College is losing all of its accreditation due solely to the financial woes its found itself in. Not only that, but there are calls for a federal investigation into Jane’s misrepresentation of fundraising commitments for the land purchase. In numerous places she repeatedly stated there was $2.1 million secured in pledges and commitments. When in fact the only amount raised was a paltry $279,000.

Looks like @SenSanders wife is about as economically illiterate as her husband. https://t.co/bc16y7E072

Here’s a little irony for you.

A. Bernie, with Jane backing him up, has made free tuition and the burden of crushing debt a major focal point of his presidential campaign and Jane herself has harsh words for the public education system

B. His …and Jane’s solution to the debt problem is to propose increased federal funding- read HIGHER TAXES on all of us – to pay for all that free tuition… and yet

Jane Sanders financial mismanagement runs a private college into the ground and opens it up to a potential federal investigation. Jane’s grand idea of the land purchase is at the heart of the issue as implied by President Carole Moore and Dean Corlee Holm during the press conference that you can view here. In fact they also offered eyebrow raising “no comments” to questions regarding if a federal investigation is underway. Typically, if there isn’t an investigation, a simple NO would suffice. That was not the case late yesterday afternoon.

Jane Sanders was paid $200,000 to leave Burlington College after she failed to procure well over $2 million in donations to purchase land. She also failed to generate enough interest to increase the number of students attending a $25,000 a year private college, and she put the entire college structure into untenable and unrecoverable debt.

Tell me again why anyone should consider Bernie “Free College For All!” Sanders or even his wife as experts on how to run a college, make a profit, and still offer tuition at no cost? For the students who were and had planned to attend Burlington College…this is not the “Bern” you were looking for.