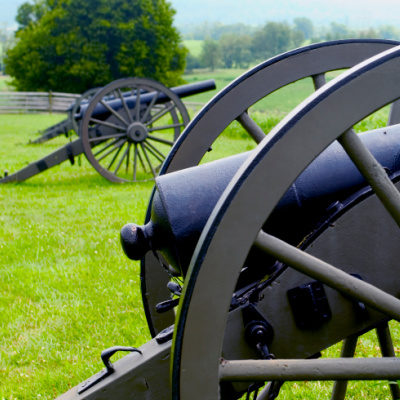 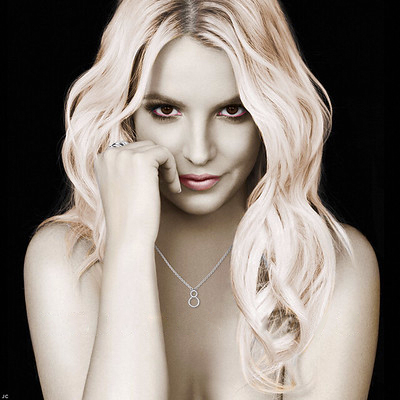 Pop singer Britney Spears is one step closer to throwing off the shackles of her father. That’s because on Wednesday a judge ruled that she can hire her own attorney.

Before you groan and derisively snort, Who cares? allow me to argue that this case should concern all citizens. We all should be able to choose our own legal representation. After all, we’re Americans with rights, are we not?

A legal eagle explained why Britney’s win is such a game-changer.

Yet in 2007, Britney Spears’s life had become a train wreck: in and out of drug treatment facilities and mental hospitals, including a non-voluntary hold in the psychiatric ward of the Ronald Reagan UCLA Medical Center.

Naturally the paparazzi were on hand to document her meltdowns, which led to her attacking a photographer’s car with an umbrella in 2007. This event happened shortly after she had shaved her head, too.

No doubt about it — Britney Spears’s life was a train wreck at that point. She truly needed help. So in 2008 a judge in Los Angeles gave her father Jamie not temporary, but permanent conservatorship in order to manage her finances and medical decisions.

But now, at the age of 39, Britney wants out. After all, she argues, she’s working, making her own money and even paying others. Last month she said:

“I shouldn’t be in a conservatorship if I can work and provide money and work for myself and pay other people. It makes no sense.”

However, Jamie Spears’s legal team maintains that dear ol’ dad has done so much for his daughter that he should be able to continue controlling her life.

“Throughout his service as Conservator, Mr. Spear’s sole motivation has been his unconditional love for his daughter and a fierce desire to protect her from those trying to take advantage of her. He wants his daughter to be happy, healthy, protected and thriving. His love for Britney is a material factor in how he has been able to turn her estate around from being in the red to what it is now.”

But all that sweet Britney moolah doesn’t hurt, either.

Now Britney wants to fire her court-appointed attorney and hire one of her own choice. And a judge has ruled that she is free to hire Mathew Rosengart, a former federal prosecutor. Rosengart is coming with backup, too, claiming that his legal team has “substantial probate experience.”

Not only that, but Britney Spears also wants to charge her father with conservatorship abuse, as she told the court on Wednesday. The conservatorship, she claimed, “has allowed my dad to ruin my life,” by controlling her, taking money from her, and even keeping her from driving and using vitamins.

After her victory, Spears posted a celebratory video of herself horseback riding and doing cartwheels of joy.

Britney Spears shares a video of herself after today's conservatorship hearing, thanking fans for their support and stating:

"This is me celebrating by horseback riding and doing cartwheels today!!!! #FreeBritney" pic.twitter.com/ixl7xwqIRj

However, the Britney Spears situation isn’t the only celebrity affected by toxic conservatorship. There’s the earlier story of Casey Kasem, the radio personality and voice actor who developed Parkinson’s and Lewy Body dementia. As Kasem’s health deteriorated, his children from his first marriage tried to get conservatorship. But his second wife Jean claimed guardianship, even moving him out-of-state without telling his children. Kasem died in 2014, and Jean buried him in Norway, of all places, despite the wishes of his children. His daughter Kerri said that he had never even been to Norway.

These stories sound like bizarre soap operas, to be sure. But unfortunately, conservatorships have ruined the lives of ordinary people, not just celebrities. Zoe Brennan-Krohn, a staff attorney with the ACLU, explained that too often judges grant conservatorships as a “first resort” when peoples’ lives go sideways.

“But it is also interesting because it is, in some ways, quite typical. We see across the country that people get into conservatorships and guardianships that they can’t get out of.”

But there’s also the story of Jenny Hatch and her fight for freedom.

Eight years ago, Jenny Hatch was a 29-year-old woman with Down Syndrome living in a group home. She, too, was under the conservatorship of her parents. But Jenny wanted greater freedom, and to move in with friends. They could offer help with difficult decisions, she maintained, but in the end she would be responsible for her own life. In 2013 she obtained the right to live her own life in this middle ground area:  support when needed, but without others running her life. As a result of Jenny Hatch’s court victory, 12 states and Washington, DC, have recognized “supported decision-making” as an alternative to full conservatorship.

But back to Britney Spears.

I’m not a fan of her music or her performance style. My preference in female vocalists tend to run more with Sarah MacLachlan-style ballads. But her tale shows how easily the government, through a single judge and a cabal of attorneys, can deprive a functioning adult of the rights to “liberty and the pursuit of happiness” that we assume belong to us all.