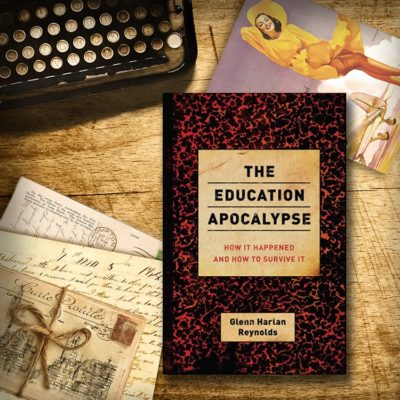 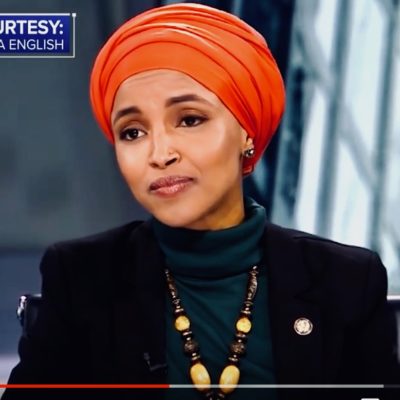 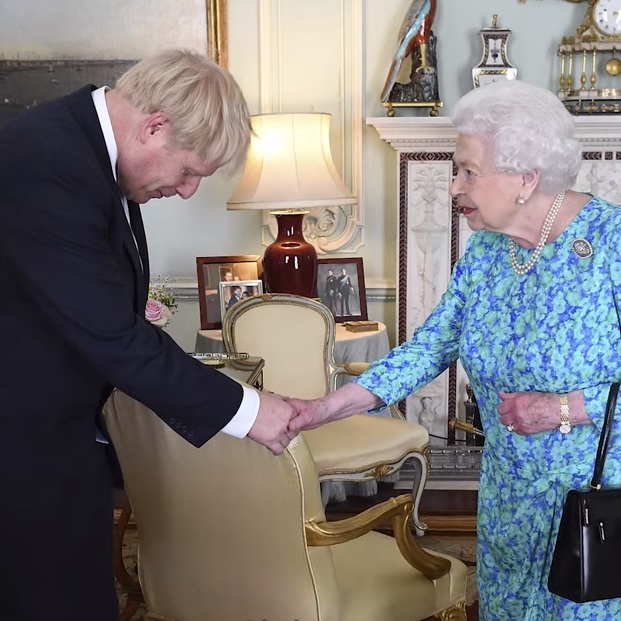 Brexit – the departure of Great Britain from the European Union – has been a long, deliberate slog that has cost one prime minister her job. The queen is not amused, apparently.

While Queen Elizabeth II does not express political opinions as monarch, she respects the will of her people. And the people voted for Brexit. Which means the queen was always going to come down on the side of the vote of the people. So when her new prime minister, Boris Johnson, asked her to prorogue Parliament, she agreed to it.

THREAD: Parliamentary prorogation (pic below) means parliament (which has tried to stop #Brexit repeatedly) will now not be in session while we leave the European Union and thusly can no longer subvert the will of the people. pic.twitter.com/8K8kWHq4K8

4/ The Queen is not just The Queen for appearances. As we are all reminded today.

She is our constitution’s ultimate arbiter. Why? Because The Crown ain’t about a bloodline.

It’s the embodiment of the nation.
Of its people.

Now, this American had to look up what “prorogue” meant and what was going on here. The British system is a constitutional monarchy. The queen has some limited political powers, which people often forget about because the concept of royalty to the American eye seems largely ceremonial and antiquated. But there have been moments where British monarchs in the constitutional era have used their political leverage – not always for the best reasons. The monarch opens and closes Parliament – it does not come into session without her approval. At the same time, she also gets to “prorogue” it – meaning that she gets to send them on vacation, suspending all parliamentary activity until the start of the new session. However, the queen does this only at the advice or request of her Privy Council, who did call a session at Balmoral (the queen’s summer residence in Scotland) in order to get her answer to Prime Minister Johnson’s proposal.

Parliament will now be prorogued from sometime in early September until October 14th. Deal or no deal, Brexit is happening on October 31st. Prime Minister Johnson knew exactly what he weas getting into when he became prime minister. Theresa May had tried and tried to negotiate a deal with the European Union that would encompass trade and the sticky problems of immigration and travel (the crossing over from Northern Ireland to Ireland was a continual sticking point). She ended up resigning in May because she could not get Brexit sorted out. When Boris Johnson became Prime Minister after her, people knew exactly what they were getting. While May had continually tried to negotiate with the EU – who wanted to have a political battle of attrition to wear out Britain’s politicians in hopes that they would give up on Brexit – Johnson came in with an “I don’t give a $#&@” attitude and his focus on one thing: delivering Brexit to the British electorate. And if that meant “no deal,” that was what was going to happen. The EU tried to leverage that against him. Boris Johnson is no Theresa May.
https://twitter.com/BorisJohnson/status/1166243899565846529
Predictably, the British left is freaking out, and if Parliament is prorogued, it means that PMs who would have made Brexit as painful as possible are now effectively hamstrung by their inability to pass any new legislation to block leaving the EU. And while they continue to freak out and discuss what options are even on the table, it is a truth universally acknowledged (with apologies to Jane Austen) that the Queen cannot be overruled in this case. Parliament can be prorogued, and that means Prime Minister Johnson is going to be able to finally deliver Brexit to Great Britain.