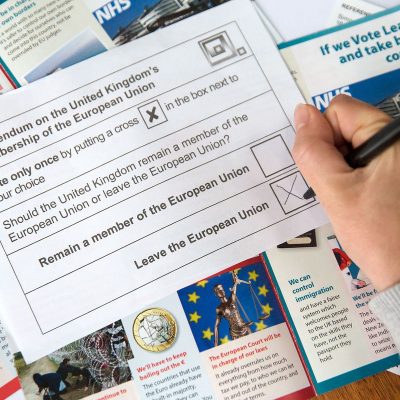 Brexit: Of Course, British Millennials are Whining About the Vote [VIDEOS]

Next post
Brexit: Did the British Tell Obama to Bugger Off? [VIDEO]

Brexit: Of Course, British Millennials are Whining About the Vote [VIDEOS] 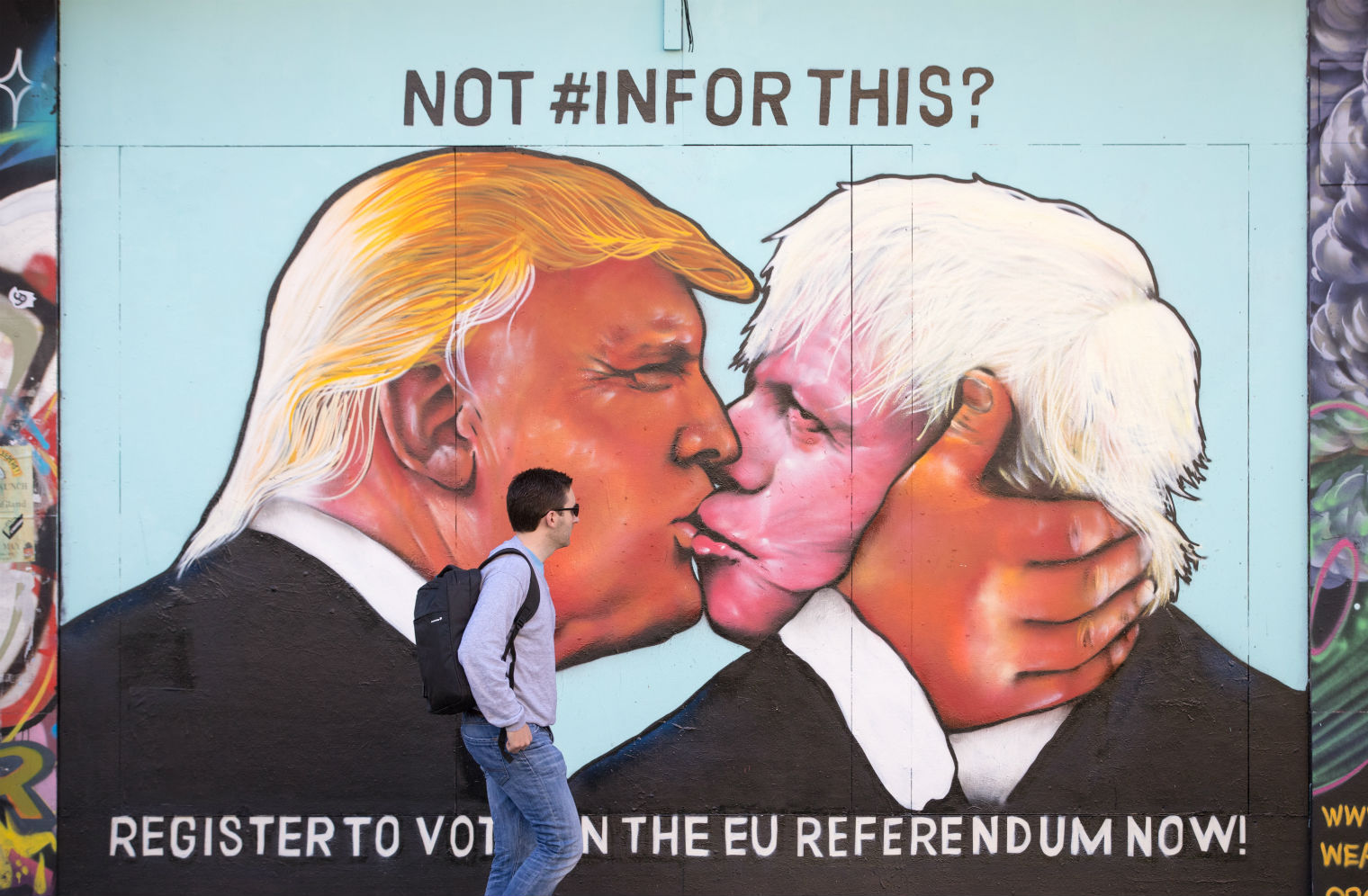 Last night Britain shocked the world as it voted to leave the European Union.

One group of Brits that were overwhelmingly in the Remain camp were the millennials, who, as one British newspaper put it, were “screwed over” by “old people.”

A chart provided by YouGov, an international polling group, showed how nearly 80% of young Brits were opposed to leaving the EU. 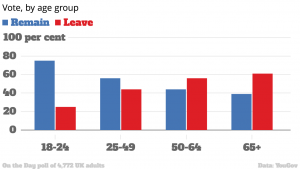 Another of YouGov’s polls showed how strongly “europhile” British millennials are, as opposed to older adults (who undoubtedly have more wisdom and experience, but who cares about that? It’s feelings!) 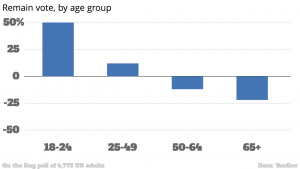 And did the British millennials whine about the referendum’s results? Boy, did they whine! All over social media. Because they’ve “lost opportunities,” or something.

None more angry than the young in the #UK today. From an @FT reader: https://t.co/YqJrMXpfPi pic.twitter.com/jCGF7iAPbA

Even American actress and drug rehab frequent flyer Lindsay Lohan live-tweeted the vote on Brexit. Why she did so is anybody’s guess, but the economics genius predicted that that it will take 15 years for the British pound to return.

She also supposedly asked “what would #MARGARETTHATCHER THINK OF #Brexit?”

Um, hate to tell you this, Linds, (no, #SorryNotSorry) but Lady Thatcher was quite contemptuous of the EU.

Perhaps the most shameful comment from a British millennial came from this young nitwit who obviously has no knowledge or regard for the sacrifices made in previous generations.

We've lost our future because you wanted to re-live your romanticised past?

I have never been more ashamed, scared, and angry.

“Romanticised past?” You mean this “romanticised past,” when young British men of similar age were giving their lives to desperately protect their island nation — indeed, the entirety of Western civilization? The young men who were part of Britain’s ‘finest hour?’

However, not all young Brits are as dense as these woe-is-me moaners. Here’s a video of a young British university student who gives some solid — and actually, quite American-sounding — reasons why he supports Brexit. Contrast his statements with the rather self-serving and vapid comments of the other students who want to remain in the EU.

Former London Mayor Boris Johnson, a leader of the Brexit movement, would agree with our young freedom-minded Brit. “Young people in this country can look forward to more prosperous future,” he predicted. Nile Gardiner of the Heritage Foundation, who is the director of Heritage’s Margaret Thatcher Center for Freedom, and a native Brit, would agree. As he wrote, “Britain is free again to negotiate its own free trade deals, a huge boost to the world’s fifth largest economy.” I agree. But then, I’m no millennial — and am thankful for that.