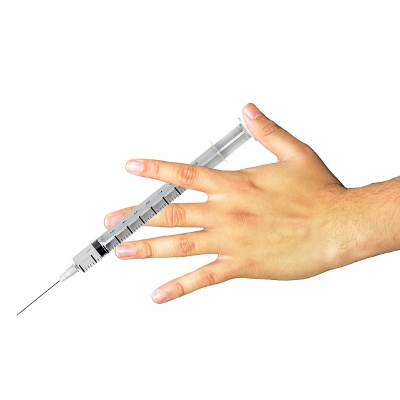 Bitter Clinger Hillary Clinton Claims 2016 Election Was ‘Stolen From Her’ 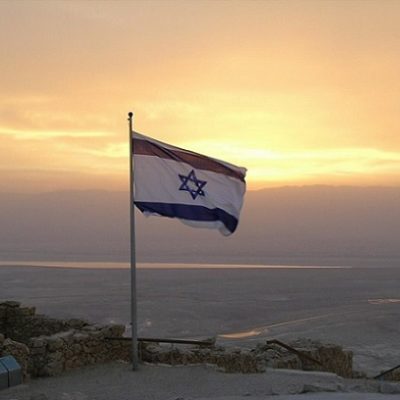 Next post
Israel Gets Ceasefire After John Bolton Sends A Message

Bitter Clinger Hillary Clinton Claims 2016 Election Was ‘Stolen From Her’ 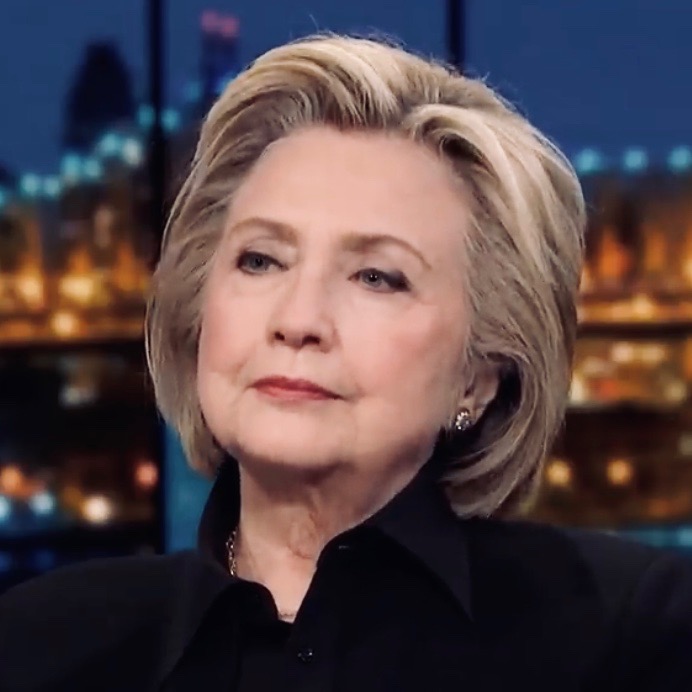 Hillary Clinton is a sore loser. We’ve pointed that out in a variety of posts since that fateful evening of November 8, 2016. I think everyone knew then that she was was going to be a sore loser. Yet here we are nearly 18 months later and she’s bitterly clinging to the idea that SHE is the one who was supposed to win the 2016 Election.

In response to a question about 2020 from @TedDanson, @HillaryClinton just said that “you can run the best campaign,” and “still have the election stolen from you.” #BillandHill pic.twitter.com/T5Unen8Kx6

I’ll admit, I burst out laughing when I first saw that tweet. There’s so much to unpack in just that one sentence of hers.

Running the best campaign? When you ignore and in fact never show up to campaign in THREE key states nor set up a campaign presence in those states, is that the best you can do?

That ‘basket of deplorables’ statement that Toni brilliantly skewered here is the what you’d call great campaign PR?

Was the ‘Scooby Doo’ van really the best idea you had?

How many attempts – 85 or so – to land that campaign slogan. Was ‘I’m With Her,’ and ‘Stronger Together’ really the best foot forward for a national campaign?

Was tap-dancing around the issues of your emails, basement servers, and Bleach Bit an excellent campaign strategy?

Politico’s smackdown of her candidacy is well worth the read. Especially since Politico is by no means conservative.

“Clinton never even stopped by a United Auto Workers union hall in Michigan, though a person involved with the campaign noted bitterly that the UAW flaked on GOTV commitments in the final days, and that AFSCME never even made any, despite months of appeals.

The anecdotes are different but the narrative is the same across battlegrounds, where Democratic operatives lament a one-size-fits-all approach drawn entirely from pre-selected data — operatives spit out “the model, the model,” as they complain about it — guiding Mook’s decisions on field, television, everything else. That’s the same data operation, of course, that predicted Clinton would win the Iowa caucuses by 6 percentage points (she scraped by with two-tenths of a point), and that predicted she’d beat Bernie Sanders in Michigan (he won by 1.5 points).

“I’ve never seen a campaign like this,” said Virgie Rollins, a Democratic National Committee member and longtime political hand in Michigan who described months of failed attempts to get attention to the collapse she was watching unfold in slow-motion among women and African-American millennials.”

But sure Hillary! Go ahead and live in your own little reality bubble. It’s a cute one that gives you a stage to blather on at a mere $15 a pop (Las Vegas prices), or $2 a pop in CA on a wild and crazy Saturday night.

Now let’s examine her ‘stealing the election’ comment. Exactly who stole what from whom? The voters spoke in every state, as did the Electoral College voters who voted according to the Constitution.

Hillary, the attorney who essentially was fired from the Watergate Commission because of her shenanigans, evidently never took a Constitutional Law course. This long tweet thread on the Electoral College is well worth your time. This is just the start:

Will Hillary read that and get a reality clue bat? Nope, she’s off for another walk in the woods I’m sure.

I know many of our readers are as heartily sick of Hillary Clinton as I am. So why write about this? Because she, in many ways, still sets or vocalizes the narrative that slithers around under the surface.

The latest narrative is, Russia was involved but Trump really did steal the election! Even though we (Hillary) warned us all that Trump may contest the election results, we didn’t realize he was smart enough to actually STEAL the election!

So yes, Hillary Clinton is bitter.

No Hillary. Just the opposite. Trump is partying it up rent free in YOUR head!

A sadly amusing part in all of this is that Obama’s book update slams her campaign as ‘soulless.’ OUCH

Hillary is so SAD! Hillary is so Bitter! She’s clinging with all her might to the idea that the Presidency was hers to own. It wasn’t. Why? Because the American voters spoke and the Electoral College and our Constitution worked exactly as intended.