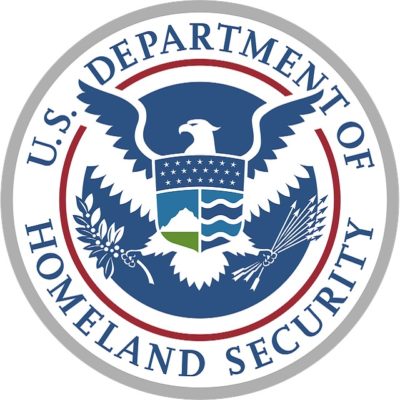 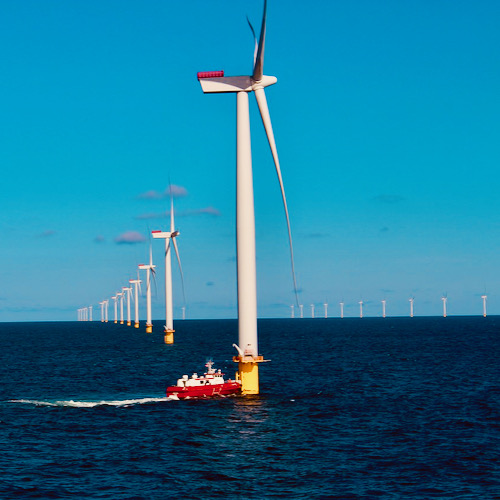 Wind farms are coming to an ocean near you. Atlantic, Pacific, and the Gulf will be littered with windmills by 2030 if the Biden Administration has its way.

The Biden administration is planning to aggressively expand offshore wind energy capacity in the United States, potentially holding as many as seven new offshore lease sales by 2025.

What does this mean? Thousands of wind turbines taking up space in our oceans. There’s already a lease in place just off of Martha’s Vineyard. Which I find very funny given that the Kennedy family has been adamantly against that because, NIMBY!! I also find it funny that the lease was ok’d even as we have a former President named Obama taking up residence there in a zillion dollar home.

But hey! This is the moment! Let’s put windmills everywhere and power UP!

“The Interior Department is laying out an ambitious road map as we advance the administration’s plans to confront climate change, create good-paying jobs and accelerate the nation’s transition to a cleaner energy future,” Haaland said. “We have big goals to achieve a clean energy economy and Interior is meeting the moment.”

In addition to offshore wind, the Interior Department is working with other federal agencies to increase renewable energy production on public lands, Haaland said, with a goal of at least 25 gigawatts of onshore renewable energy from wind and solar power by 2025.

Here’s the deal. How many homes will all these new wind farms power? About 10 million. How many people live in the United States? Over 330 million. Golly, the return on investment is pretty darned low wouldn’t you say?

Furthermore, no matter how the Biden Administration spins this, wind farms are NOT environmentally friendly.

In fact, everything about this wind farm idea is just as environmentally unfriendly as the latest gambit from Gavin Newsom.

Machinery with so-called small off-road engines also includes chain saws, weed trimmers and golf carts, all of which create as much smog-causing pollution in California as light-duty passenger cars, proponents of the law said.https://t.co/o71W1YR3Ch pic.twitter.com/ydlz6YpBf1

Super! Let’s just run the landscapers out of business shall we? All in the interest of promoting the Green New Deal crap which does more harm to our environment than solves it. Furthermore, all of this is hideously expensive. No proponent of these wind farms or Newsom’s ban the lawnmowers deal thinks about the costs to A. upgrade to electric and B. the fact that the power grid isn’t capable of handling what is being pushed on it. California wants to move everything into electric, but this is a state that has continual rolling blackouts because the grid can’t handle the power surges. Has anyone thought about upgrading the grid to handle the capacity that will be needed for all of this? That would be a solid NOPE. Instead let’s kill the coal and oil industries in favor of ocean wind farms and solar panels.

Keep in mind, two of the reasons wind power should be treated with skepticism is that wind is not constant. It won’t power continually. Wind quits. Secondly, with major weather events such as the massive freeze in Texas or a Cat 5 hurricane in the gulf, wind power will come to a screeching halt.

Furthermore, as I pointed out above, the return on investment for wind power is less than zero. Yet the Biden Administration is pushing this via the infrastructure bill even as we now face massive increases in household heating bills this next winter.

The Carter years were the roaring 20's compared to this.

Oh for sure! We are now in the Carter Years on Steroids! That said, as the Biden Administration promotes mega wind farms on every ocean touching this country, wind farms overseas have a BIG problem.

Industry experts are warning that climate change may have caused wind speeds in Europe to plummet this year in news that threatens to drive energy prices even higher.
Long labelled as a saviour of the energy industry, wind farms have cropped up across the continent in recent years and have been billed a low-cost, renewable and dependable source of power… …Experts are blaming a growing phenomenon known as ‘global stilling’ – whereby measurable wind speeds across the world’s continental surfaces have decreased by as much as 15 per cent since 1980.

In the realm of ‘you can’t make this shit up!!’ I can see it now. If wind energy tanks here in the US, global stilling is gonna be one of the excuses used!

Finally, remember when the Democrat party was all about saving the environment? When it comes to anything tied to the Green New Deal, all bets are off.

Feature Photo Credit:Wind turbines in the ocean by annetteberjg via Pixabay, cropped and modified