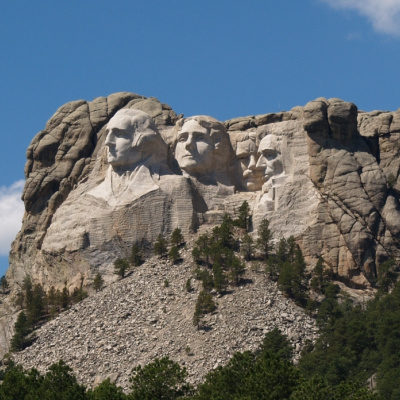 Next post
Liz Cheney Has Eyes On The White House 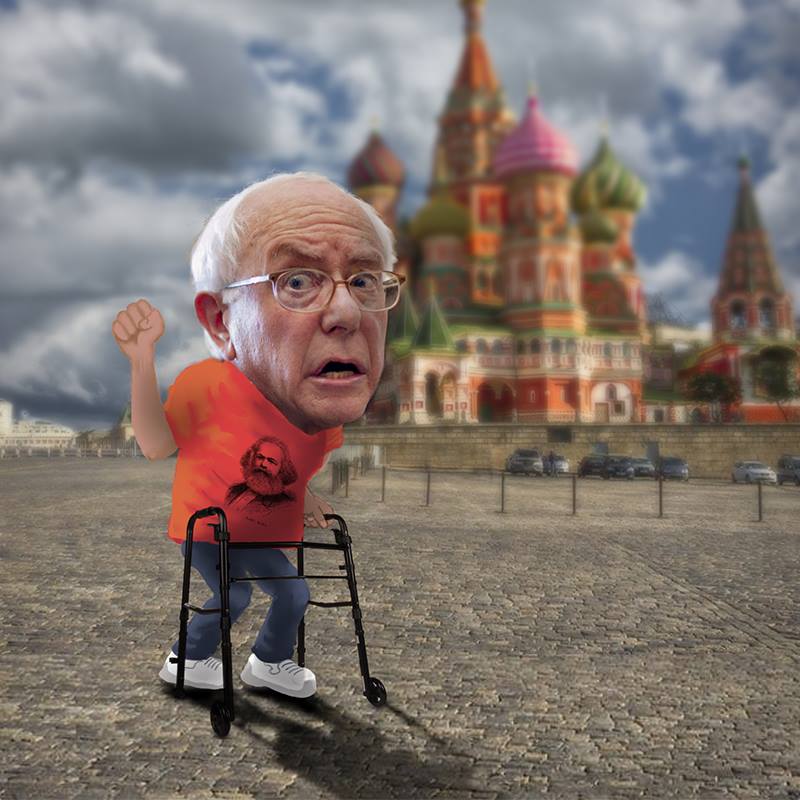 “Madam President, I want to take a moment to say a few words about the so-called inflation reduction that we are debating this evening,” Sanders said on the Senate floor on Saturday night. “And I say so-called, by the way, because according to the CBO, and other economic organizations that study this bill, it will, in fact, have a minimal impact on inflation.”

Sanders went on to criticize the bill by saying that it does not address childhood poverty, income inequality, or the “dysfunctional” healthcare system in the United States.

“What today is about is whether or not Democrats are going to stand up and fight, fight for amendments and support amendments which address some very critical needs of working families,” Sanders told Fox News Digital earlier in the day. “The amendments that I will offer probably have the support of 70 or 80 percent of the American people. We will see how much support they will be getting.”

Bernie being Bernie is the Berniest thing ever. He at least was truthful at one point regarding this atrocious piece of legislation, which he dearly loved last year.

“According to the CBO and other economic organizations that have studied this bill, it will, in fact, have a minimal impact on inflation.” pic.twitter.com/gE9H2cJIgg

In fact, this will bill will INCREASE inflation and throw us even further into a recession. Look if the government continually has to subsidize industries such as solar and wind, any rational person would realize the ROI of such an investment is non-existent to never happening.

That said, even as Bernie and others were bloviating last night, one item slipped under the radar. The Senate was starting votes on this bill even though the  CBO had not finished scoring the bill.

CBO says in letter to Schumer that it hasn’t finished full cost estimates of bill, including in sections under the Senate Finance Committee’s jurisdiction — a big chunk of the bill that deals with health care and taxeshttps://t.co/wrsg7XMVxR

Want to know what’s in it for us economically?

Wait just a minute… isn’t the Inflation Reduction Act supposed to DECREASE the deficit and reduce inflation across the board? Given the CBO’s scoring, it sure doesn’t look like that’s the case. But wait! Biden assured us just two days ago from his Covid balcony that this bill would be stupendous and save us all money!

No one can afford weatherization projects. This high inflation has forced many home owners to decide between gasoline and necessities. Lots are unable to make their mortgage payments because food and fuel price increases are 2 to 3 times higher than than the inflation rate

Mortgages prices have already gone up at least twice this year, which has priced many new homeowners out of the market. As for fuel? Pardon me if I don’t cheer that my fuel prices are still at least $2.50 higher than they were at the end of 2020. Grocery prices are up across the board and there are still intermittent shortages of food, baby formula, and more in the stores. Meanwhile, we’ve also seen multiple announcements that stores such as Walmart and Target are looking for more space in order to store their excess inventory due to the supply chain issues.

Here’s another item in the bill that Bernie Sanders said wouldn’t reduce inflation that should raise red flags. The IRS gets LOTS of money.

Under the Inflation Reduction Act negotiated by Sen. Joe Manchin (D., W.Va.), the agency would receive $80 billion in funding to hire as many as 87,000 additional employees. The increase would more than double the size of the IRS workforce, which currently has 78,661 full-time staffers, according to federal data.

The additional IRS funding is integral to the Democrats’ reconciliation package. A Congressional Budget Office analysis found the hiring of new IRS agents would result in more than $200 billion in additional revenue for the federal government over the next decade. More than half of that funding is specifically earmarked for “enforcement,” meaning tax audits and other responsibilities such as “digital asset monitoring.”

As we already know, the IRS was weaponized under Lois Lerner. What do you think will happen if this behemoth of an inflation causing bill DOES pass?

Remember, the Senate Dems need this supposed win so much that they waived the Covid testing protocols in order to get this shit passed. What’s the over/under on a significant number of Senate Dems testing positive over the next few days or so?

Back to Bernie. He essentially called this bill a boatload of horseshit. However, Bernie does Bernie. He does lip service to appease his constituents and inflame his Communist Socialist loving base, and then voted for the damned bill anyway.

Inflation and a steep dive into Recession, here we come! Thanks Bernie. Thanks a lot.