Previous post
Is Bill Cosby Being Punished for his Speech? 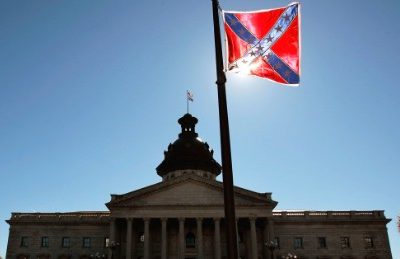 Next post
Confederate Flag at South Carolina Capital to be Removed 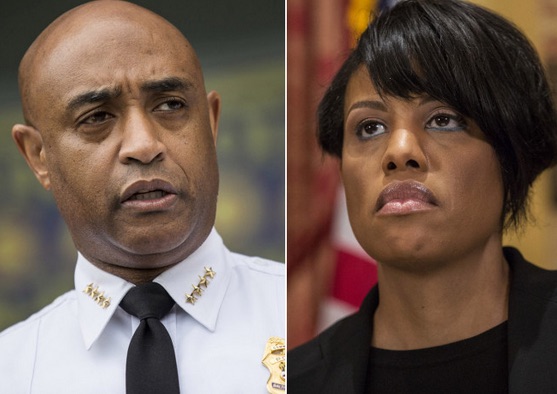 Well, it looks like Baltimore Police Commissioner Anthony Batts—aka Captain Kickass for his impressive take-down of a rioting thug—is out of a job. Because Wednesday afternoon, Mayor Stephanie Rawlings-Blake fired him, citing a sharp rise in violence in the city, and following revelations that he ordered the stand-down amid the riots that overtook Baltimore nearly three months ago, resulting in millions upon millions of dollars in damages and lost property, and hundreds of injured officers. Here’s her announcement:

Now I’m not sure which planet she’s living on, but I can’t blame the Baltimore police for what looks like an unofficial strike given that the mayor, and particularly her attorney general, have the officers, rather than the criminals, in their crosshairs. Further, what Rollings-Blake fails to mention is her own role in the chaos that enveloped the city…seemingly with her blessing. Remember this?

Rawlings-Blake also fails to address the criticism—also a distraction, doncha think?—that her sitting State’s Attorney, Marilyn Mosby, is not seeking “justice for Freddie Gray,” but rather, based on her highly unprofessional actions thus far, vengeance for Freddie Gray and, shamefully, making a name for herself (skip to the 1:28 mark):

I think it’s safe to say that yes, the criticism of former Commissioner Batts may have been distracting, and even warranted, but the controversy surrounding Batts is just the tip of a very deep iceberg that’s crushing the city of Baltimore. So I’ve got a suggestion for Mayor Rawlings-Blake: Demand the resignation of prosecutor Mosby, and then fire yourself. Because the “space to destroy” buck ultimately stops with you.