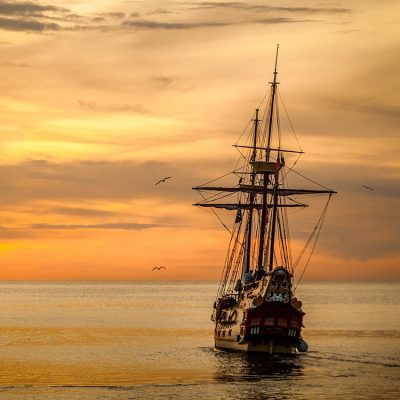 Next post
This Day In History: Sandra Day O'Connor Confirmed For SCOTUS [VIDEO] 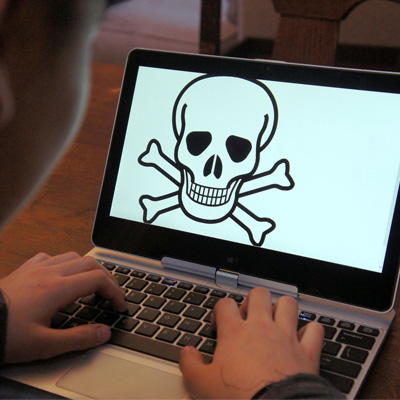 Ashley Kavanaugh, the wife of embattled Brett Kavanaugh, has received vile death threats. So what is new? you might ask. It seems to go with our overheated political landscape these days.

However, what’s most interesting about this is the reaction by Democrats.

Now to be fair, Christine Blasey Ford, Kavanaugh’s accuser, is also receiving threats. But we know about those, since her lawyers are all over the media telling us about these threats.

But Ashley Kavanaugh? The media are grudgingly mentioning her threats, which are quite appalling, especially for a mother of two little girls.

CNN reported that one message, sent to Mrs. Kavanaugh’s work email, had the friendly subject line “Hi Ashley,” but devolved into this:

“Please tell your rapist, lying, cheating, corrupt b—h of a husband to put a bullet in his ugly f—–g skull. My condolences to you for being married to a rapist. Although you probably deserve it.”

That was Tuesday. Then on Wednesday she received this:

And then there was the unoriginal burn-in-hell message, not only for Ashley Kavanaugh, but their little girls too:

How nice for a mom who handed out cupcakes to reporters camped out near her house on Tuesday.

Per our CBS News cameraman at Kavanaugh's house, his wife handed out cupcakes from Sprinkles to any of the photogs and producers who wanted them.

A law enforcement official told CNN that some of the threats are credible, and US Marshals are investigating the threats. And that’s as they should.

But, as I mentioned above, guess who’s ignoring the threats to Ashley Kavanaugh?

Senate Democrats, of course. Oh, they’re all about calling for “immediate action. . . to investigate potential federal crimes against Dr. Christine Blasey Ford.” A letter, signed by Democrat Sen. Patrick Leahy, pontificated how they. . .

“. . . strongly believe that how Dr. Blasey Ford is treated in this moment reflects upon how seriously our nation treats credible claims of sexual assault, and whether we have learned from past mistakes.”

But threats against Ashley Kavanaugh? Meh.

Now, whatever happened to the liberal cries about protecting women? All women?

Well, forget about that.

It’s because the only females these Senate Democrats care about are women like these: 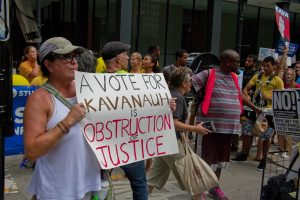 Or the nuts who like to wear Pringles hats and wring their hands about some sort of theocratic dystopia in their future if Judge Kavanaugh is confirmed: 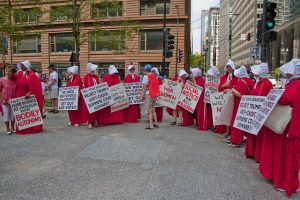 Of course it’s because the only thing that Senate Democrats care about is their power, and Screaming Mimi’s like the ones pictured above are reliable vote getters. And as for Ashley Kavanaugh — well, she’s married to the Enemy, and she can go pound sand.