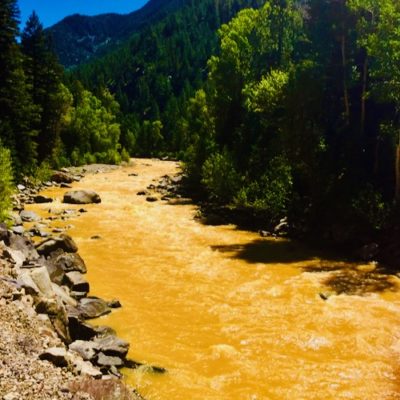 Next post
Gina McCarthy, Deb Haaland And Gold King Mine 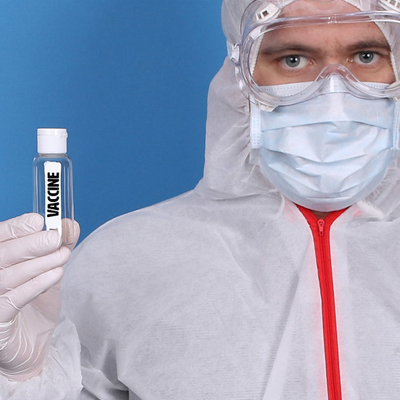 Former Presidential candidate Andrew Yang wants to be mayor of New York City. He’ll be running amidst a pack of other Democrats, but considering what an abject failure current mayor Bill de Blasio has been, the more likable Yang could pull it off.

So Andrew Yang, an entrepreneur, has ideas. He’s backing a guaranteed-income pilot program in Atlanta, as well as pushing Congress to issue stimulus checks for pandemic relief.

He also has thoughts on how we can get the country rolling again now that COVID vaccinations are starting. One of his ideas is tech-based . . . and creepy.

“Is there a way for someone to easily show that they have been vaccinated – like a bar code they can download to their phone? There ought to be.”

“Tough to have mass gatherings like concerts or ballgames without either mass adoption of the vaccine or a means of signaling.”

“I’ve been tested at a photo shoot or interview and gotten a bracelet showing I was negative. Then we could interact more freely.”

Well, why stop with with just a bar code on your phone? Or a low-tech bracelet? Let’s just have a chip implanted at the same time we get our vaccinations. Kind of like we microchip our dogs so authorities can, you know, find them easier.

Had they lived in the 21st century, these guys would’ve loved Andrew Yang’s idea. It’s good for the People. 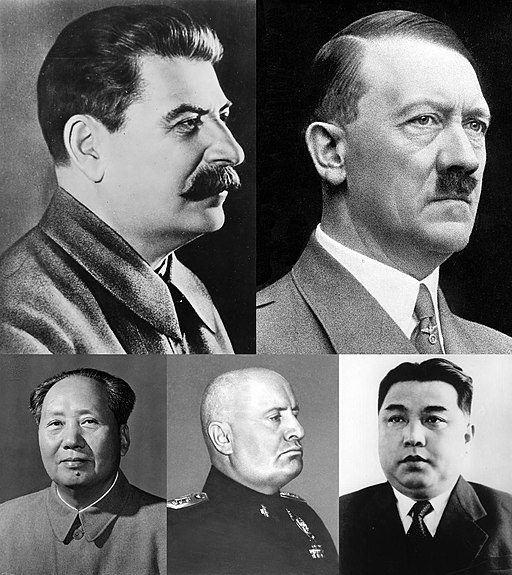 Other folks have some of their own ideas, too, although I don’t think Andrew Yang would appreciate the sarcasm here.

How about a bar code we can print onto our arms or the back of our necks? https://t.co/Q1hEf4X8sD

Then there’s the sizable Jewish population in New York City, many of whom might not approve of what Andrew Yang is trying to do. They’ve already had their run-ins with Bill de Blasio over COVID, and their anti-Semitism antennae are activated.

Might want to rethink this one before running for mayor of the city with the largest concentration of Jewish population in the country.

But others wonder what the big deal is. After all, we have drivers’ licenses, credit cards, cell phones. . . the list goes on. So what’s your problem? We’re stopping the spread, yo!

“I mean, nearly everyone carries a driver’s license, car registration/insurance, health Insurace card, credit cards, and a cell phone with all kinds of personal data we share on social media, but yeah…I can see how helping to manage viral spread is a real invasion of privacy.”

But yeah, except that the government does not force you to drive a car, or have credit cards, or a cell phone. Plus, last year the Supreme Court ruled as unconstitutional the mandate to purchase health insurance. What a ridiculous comparison.

That’s the way Democrats want you to think, though. After all, they prattle, we’re all in this together, we need to work together to stop the spread. And now that we’ve got vaccines available, you will need to take it. Then, when you do, you can prove that you complied with this handy bar code for your iPhone or Galaxy. That way you can be a part of society again.

Just think of a bracelet or a phone bar code as a . . . piece of flair!

Screw that. This is the United States of America, not North Korea, or China, or the old Soviet Union. We will muddle through this pandemic in our own way, and not with forced vaccinations and “proof” of compliance. We don’t need no stinkin’ badges.

To Andrew Yang, from those of us who prize our liberty: Your idea sucks.